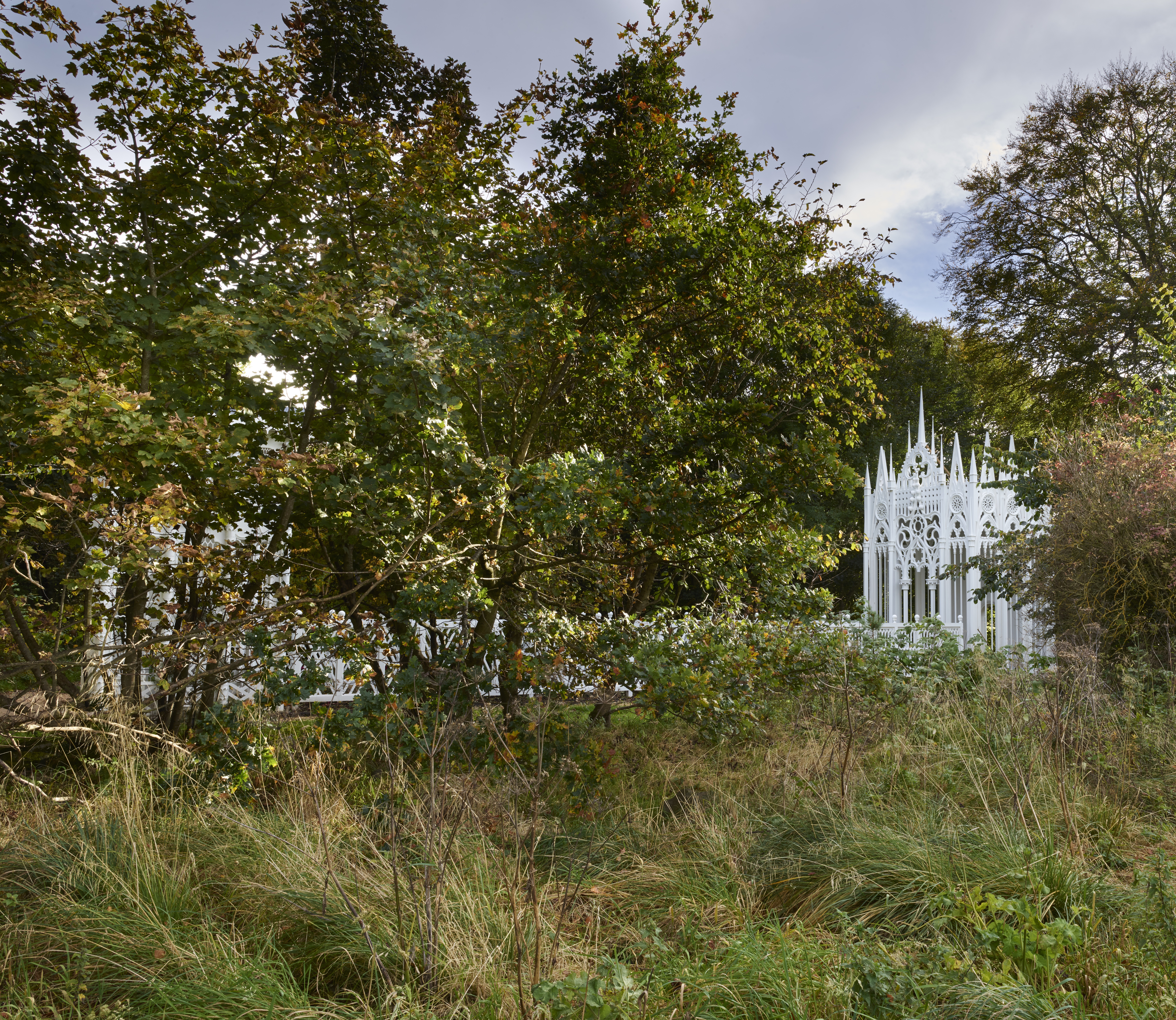 Rosewalk consists of two ten-metre-high pavilions, connected by a twenty five-metre long rose garden. The two pavilions are built in two different architectural styles; one is gothic and the other demonstrates a chinoiserie style. 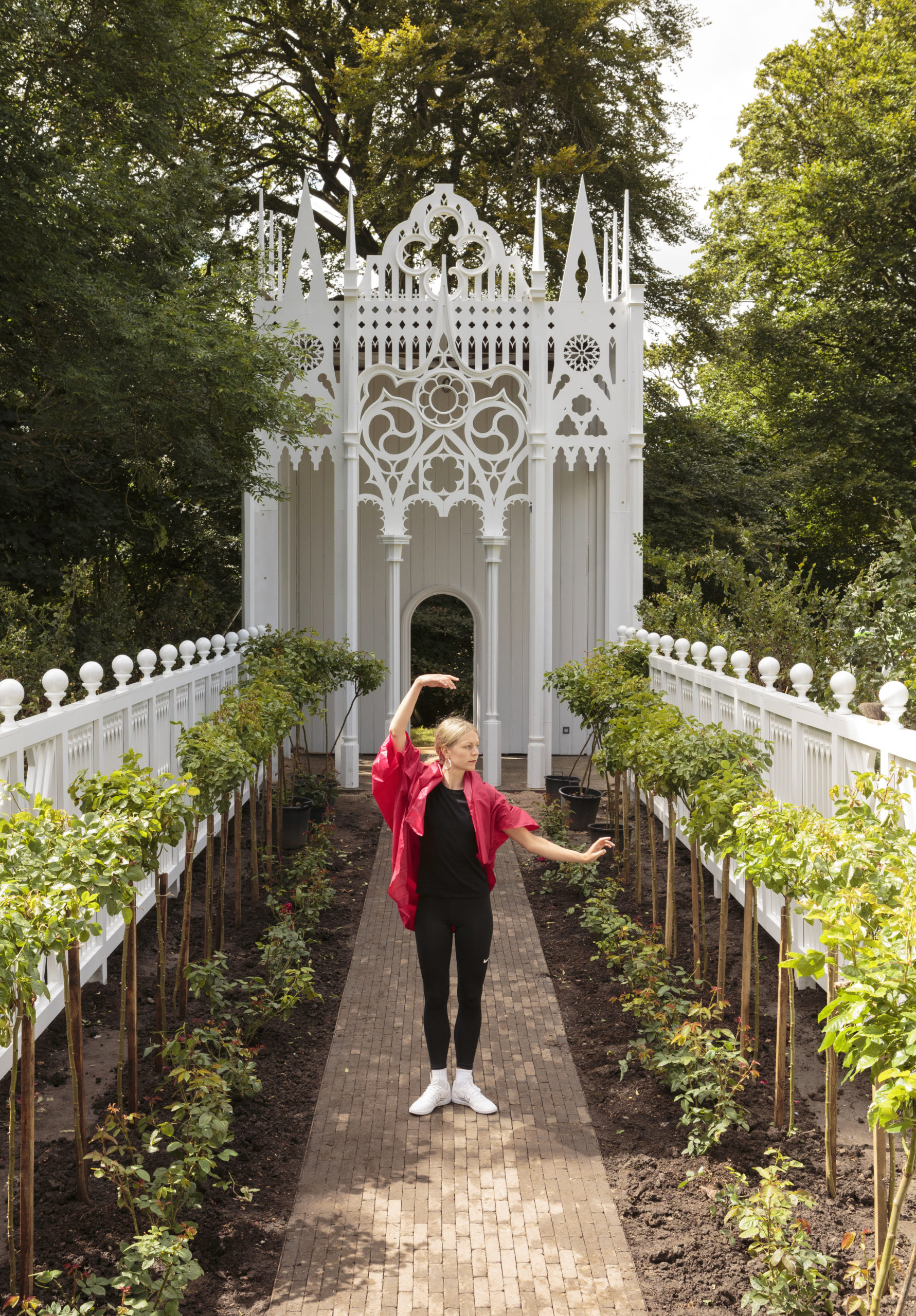 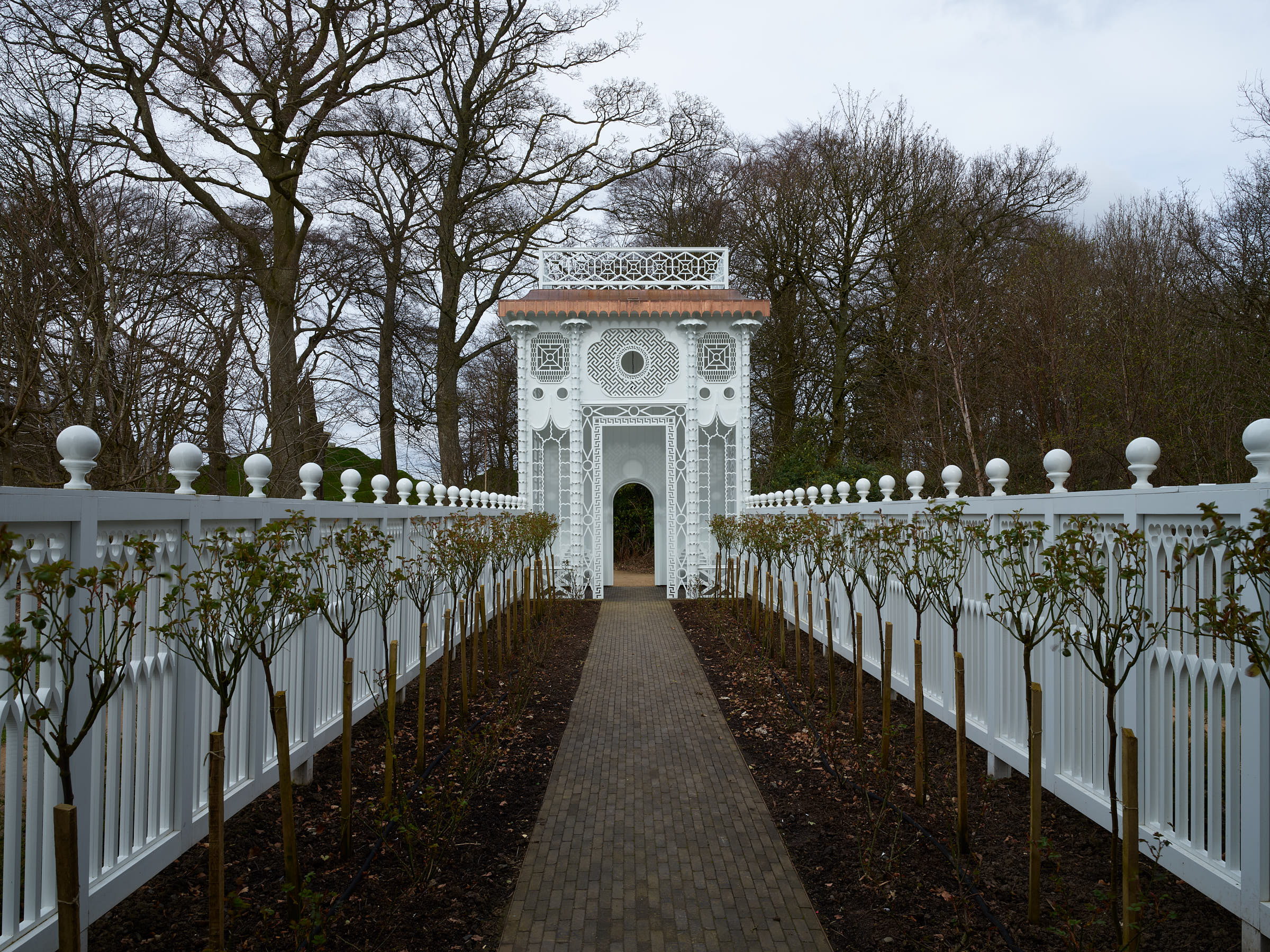 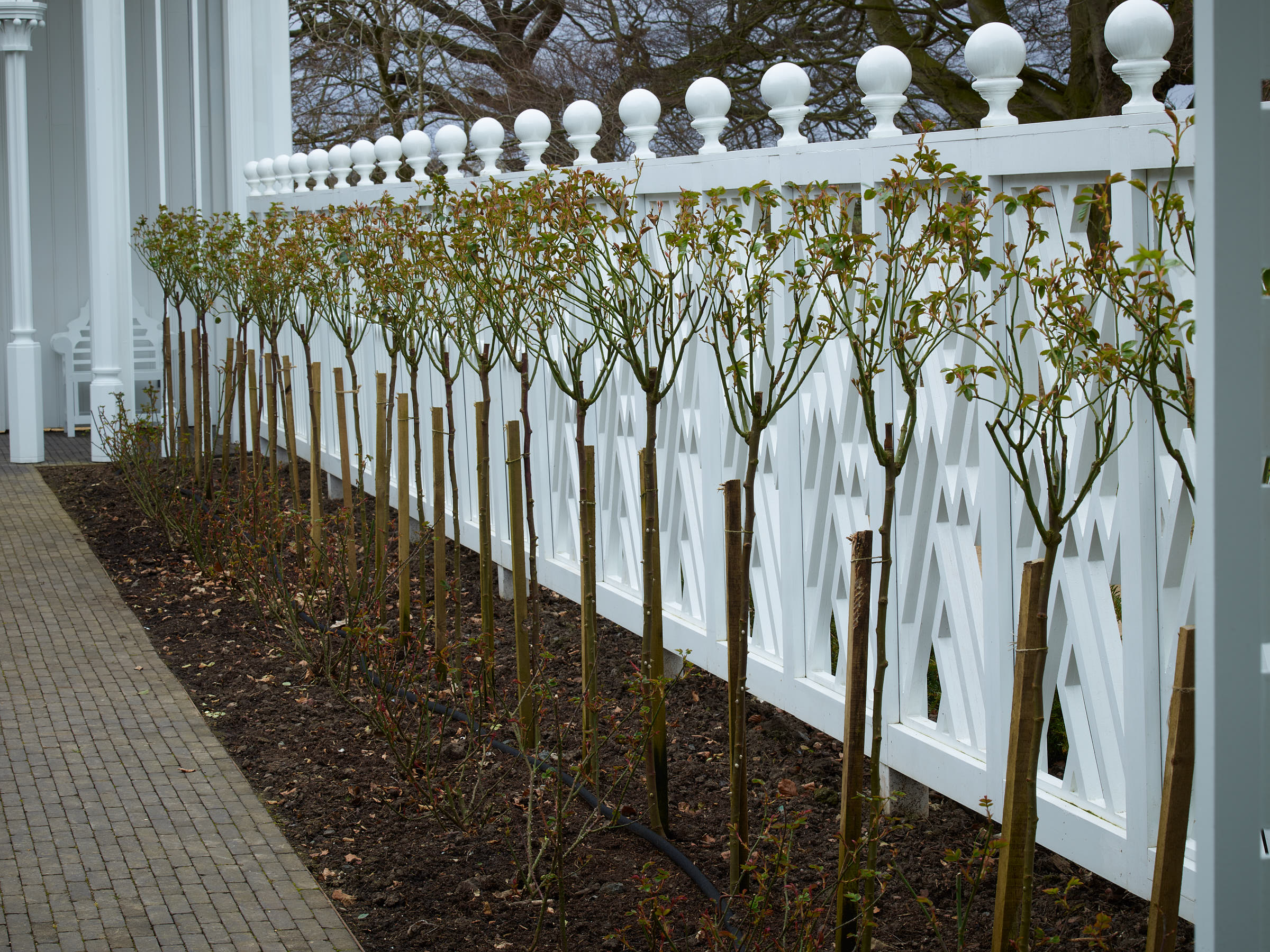 Rosewalk is one of Pablo Bronstein’s largest outdoor works. These imposing and elaborate follies simultaneously act as entrances to, and an ornamental framing of, the narrow promenade.

Alongside the addition of Rosewalk to the permanent collection, Jupiter Artland commissioned a live performance that responded to the artwork’s opposing architectural forms.

“Garden gazebos present the opportunity to show off a knowledge of architectural style for the sake of pleasure and vanity alone, with no need of the usual practical programmes, and in so doing reveal much about the impulse to decorate and entertain.”
Pablo Bronstein

Biography
Pablo views drawing as the central core of his artistic practice, from which many other elements arise. His articulate draughtsman-like technique represents iconic and familiar architectural sights, however they are often not real places, but rather have been envisioned as new designs by the artist’s imagination, albeit in an older style.

At Jupiter Artland, the artist created his most ambitious site specific piece to date that forms part of the permanent collection at Jupiter Artland. Two ten-metre-high pavilions, one Gothic and the other in a Chinoiserie style are connected by a twenty-five-metre-long rose garden. These imposing and elaborate follies simultaneously act as entrance to, and ornamental framing of, the narrow promenade. 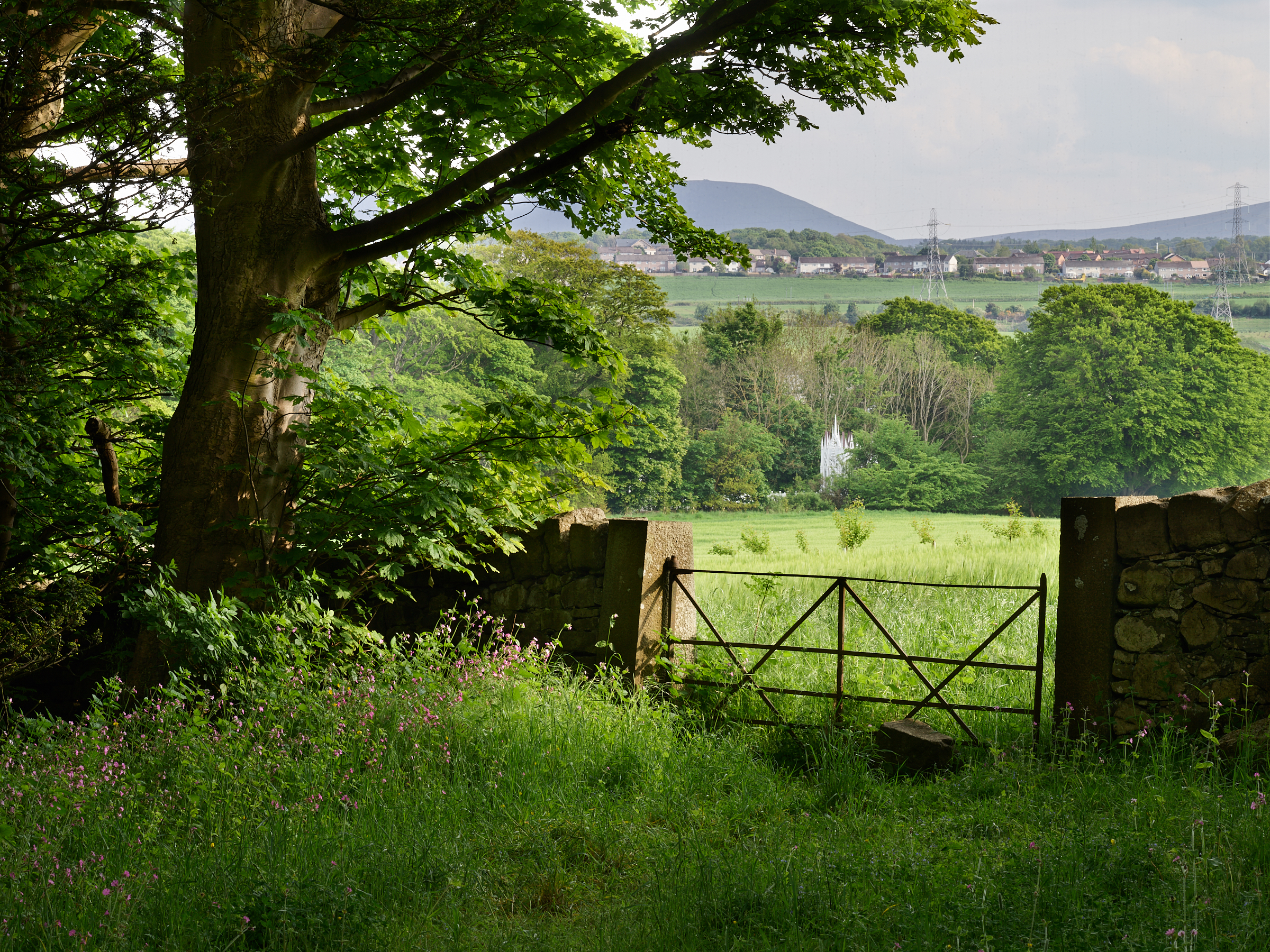 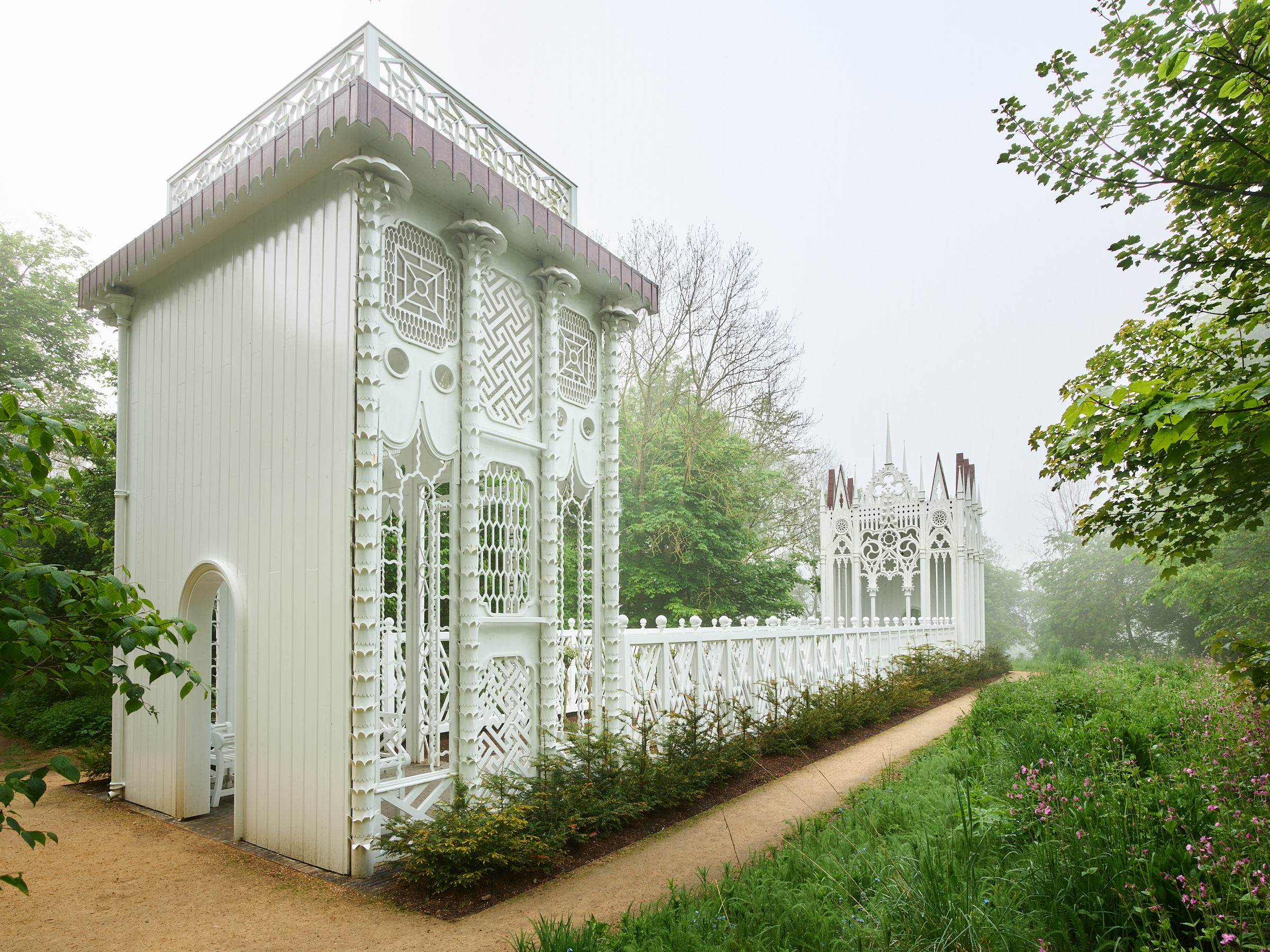 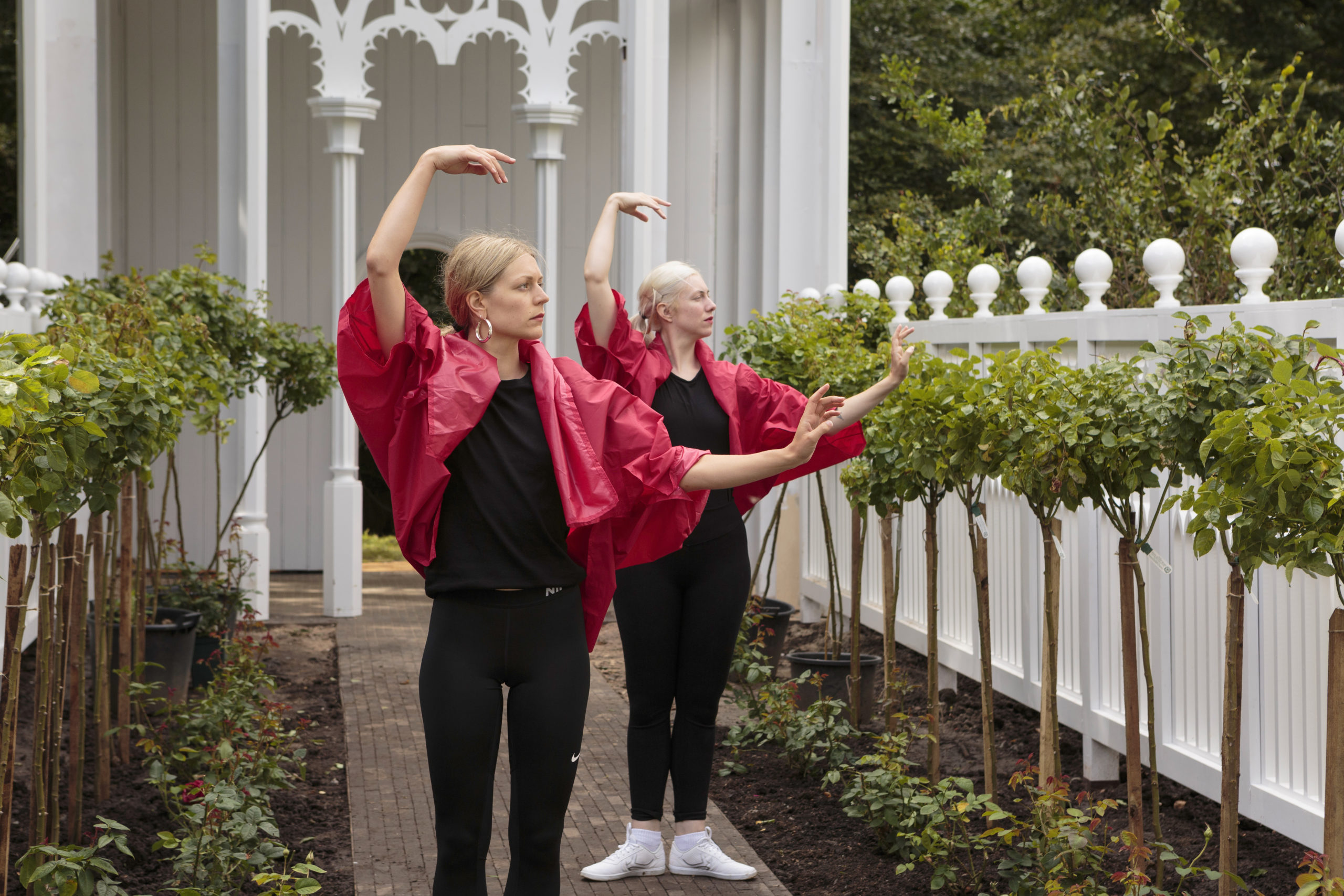 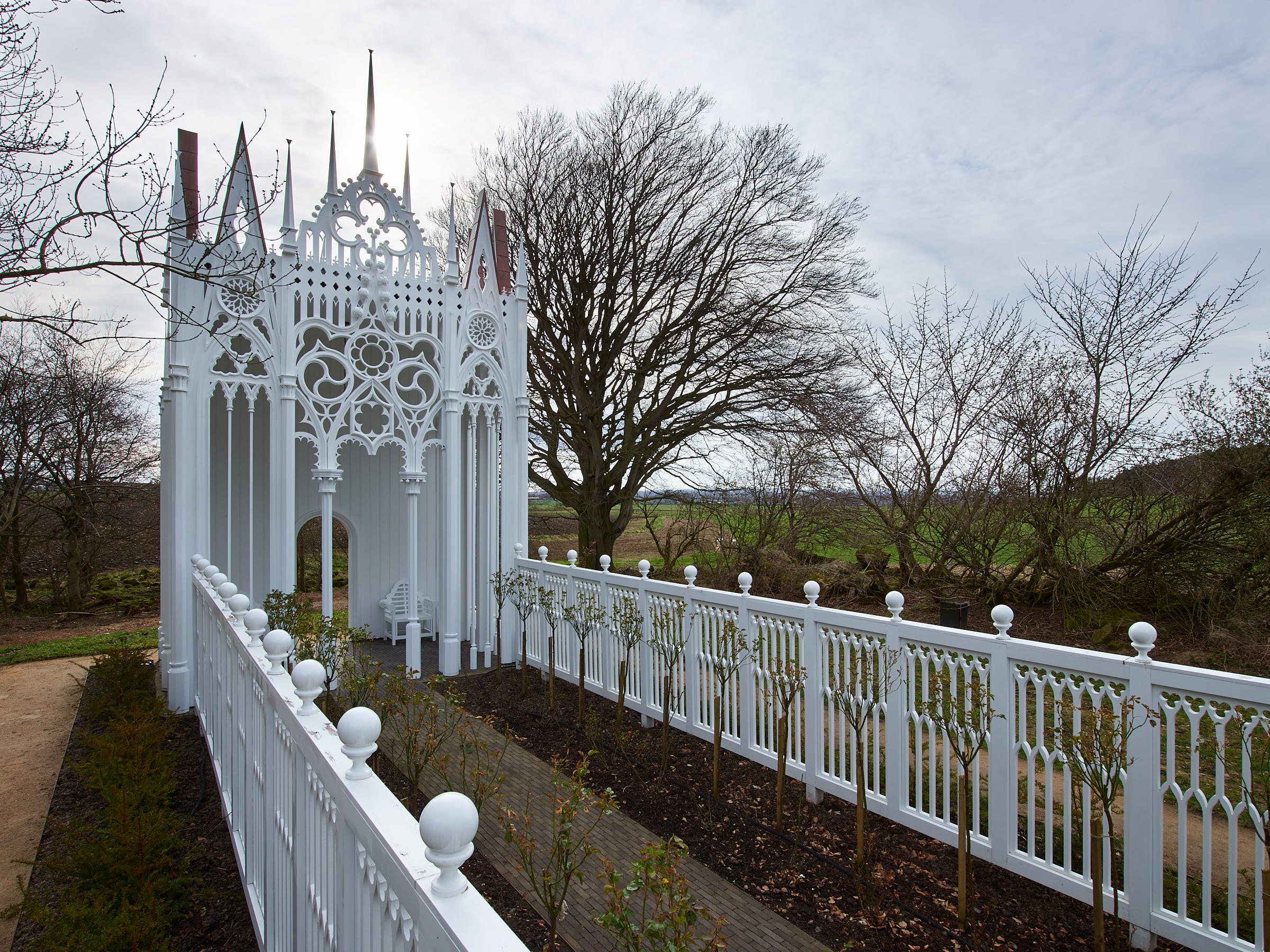 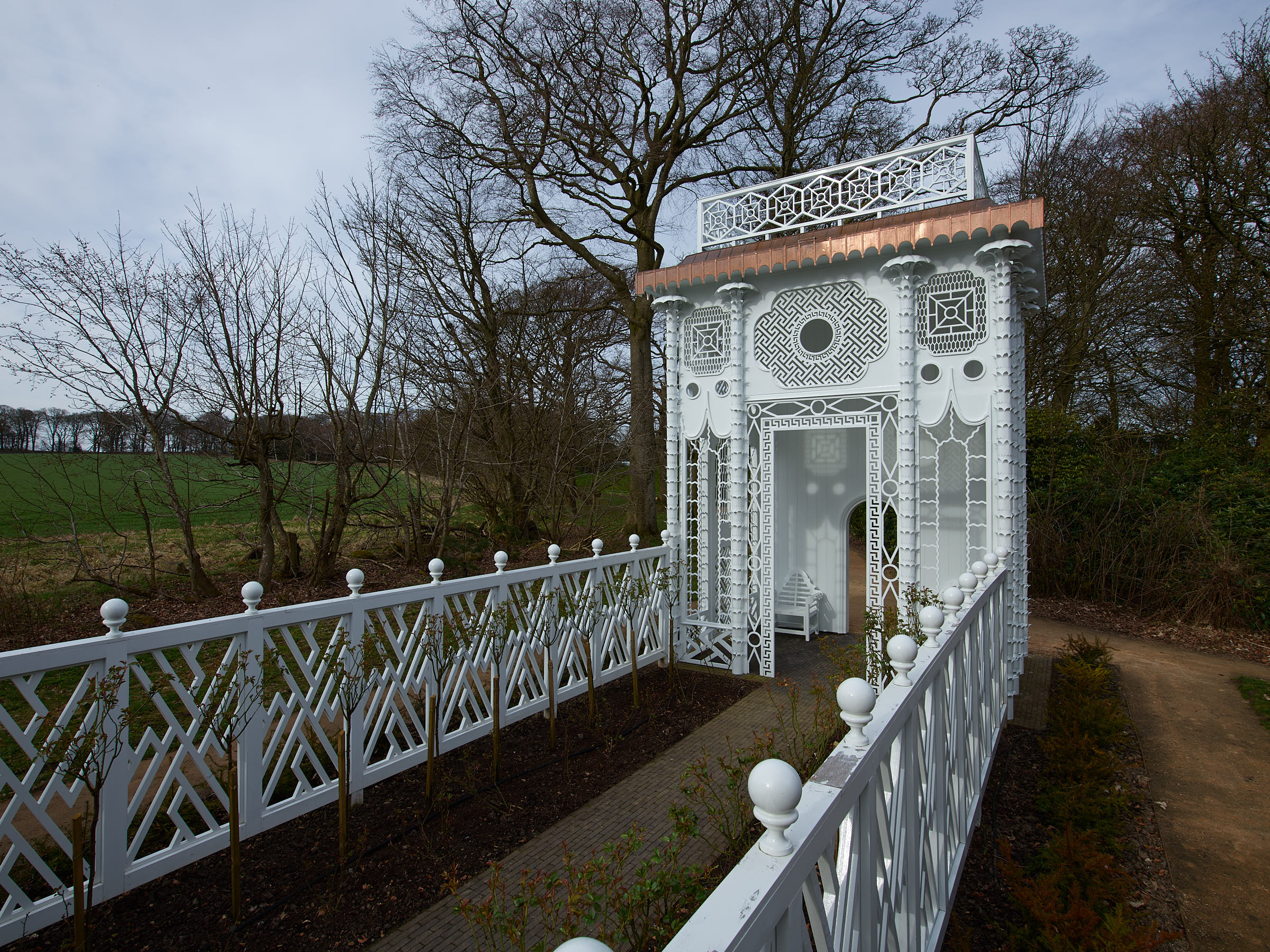 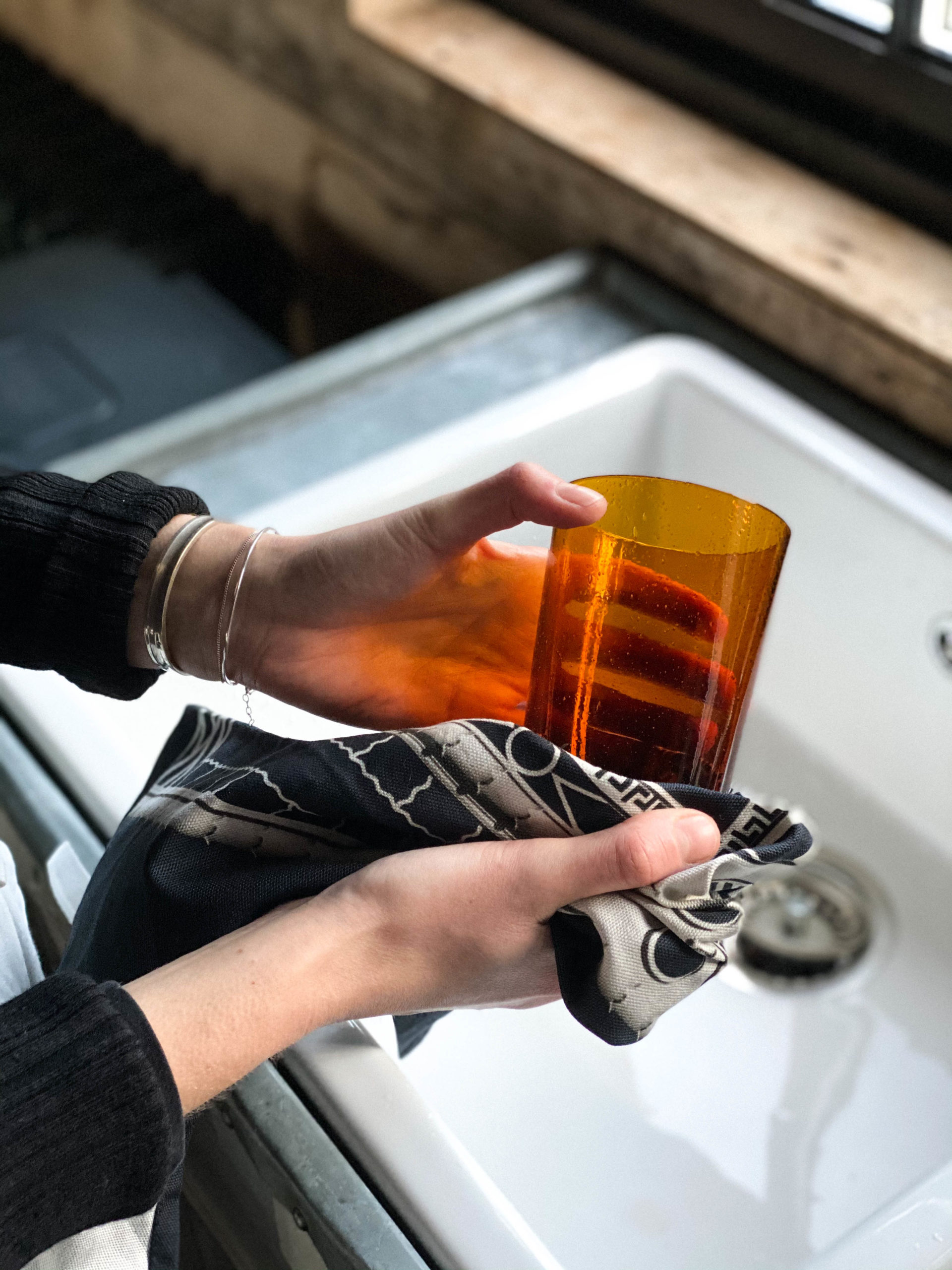 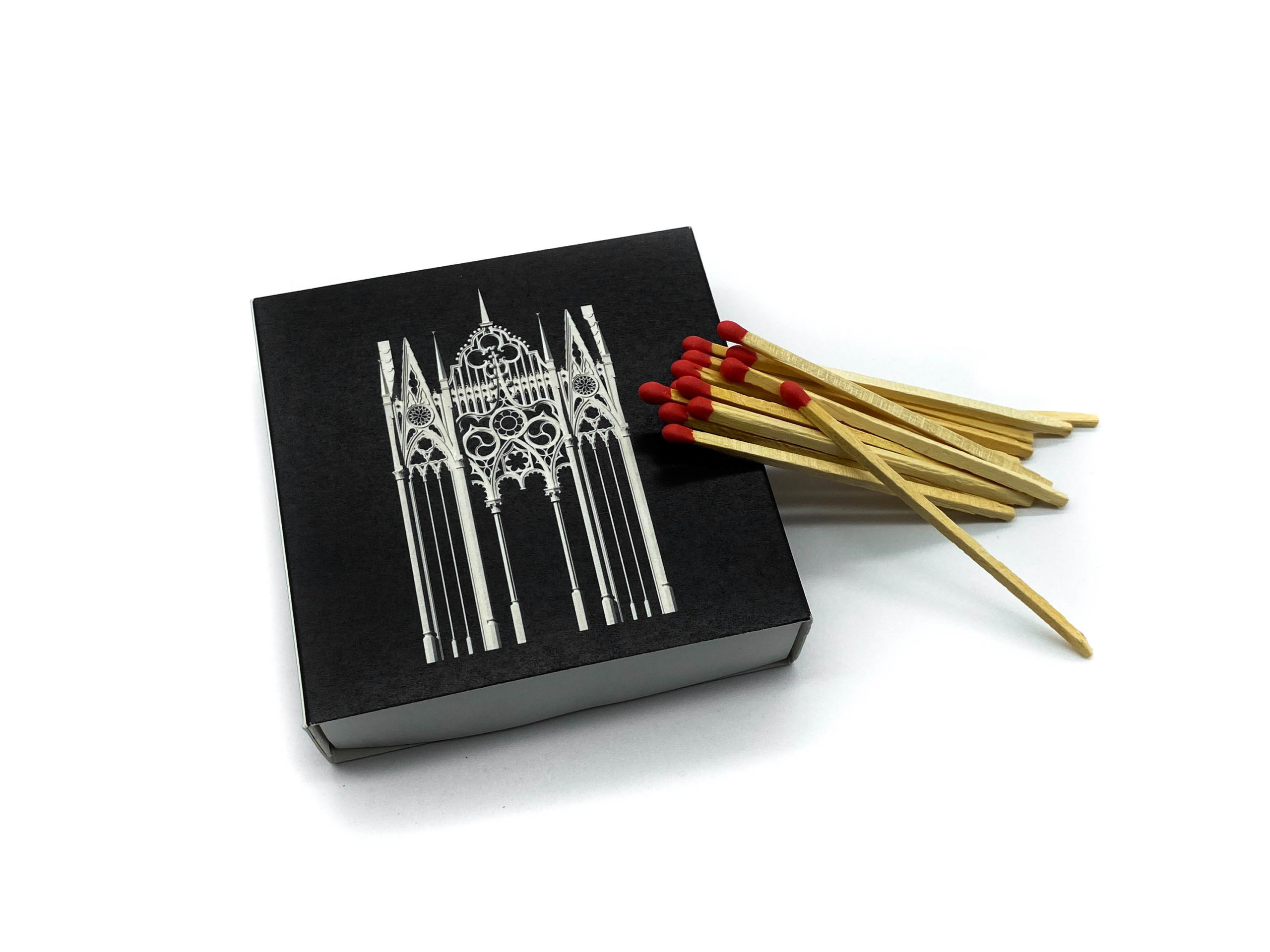