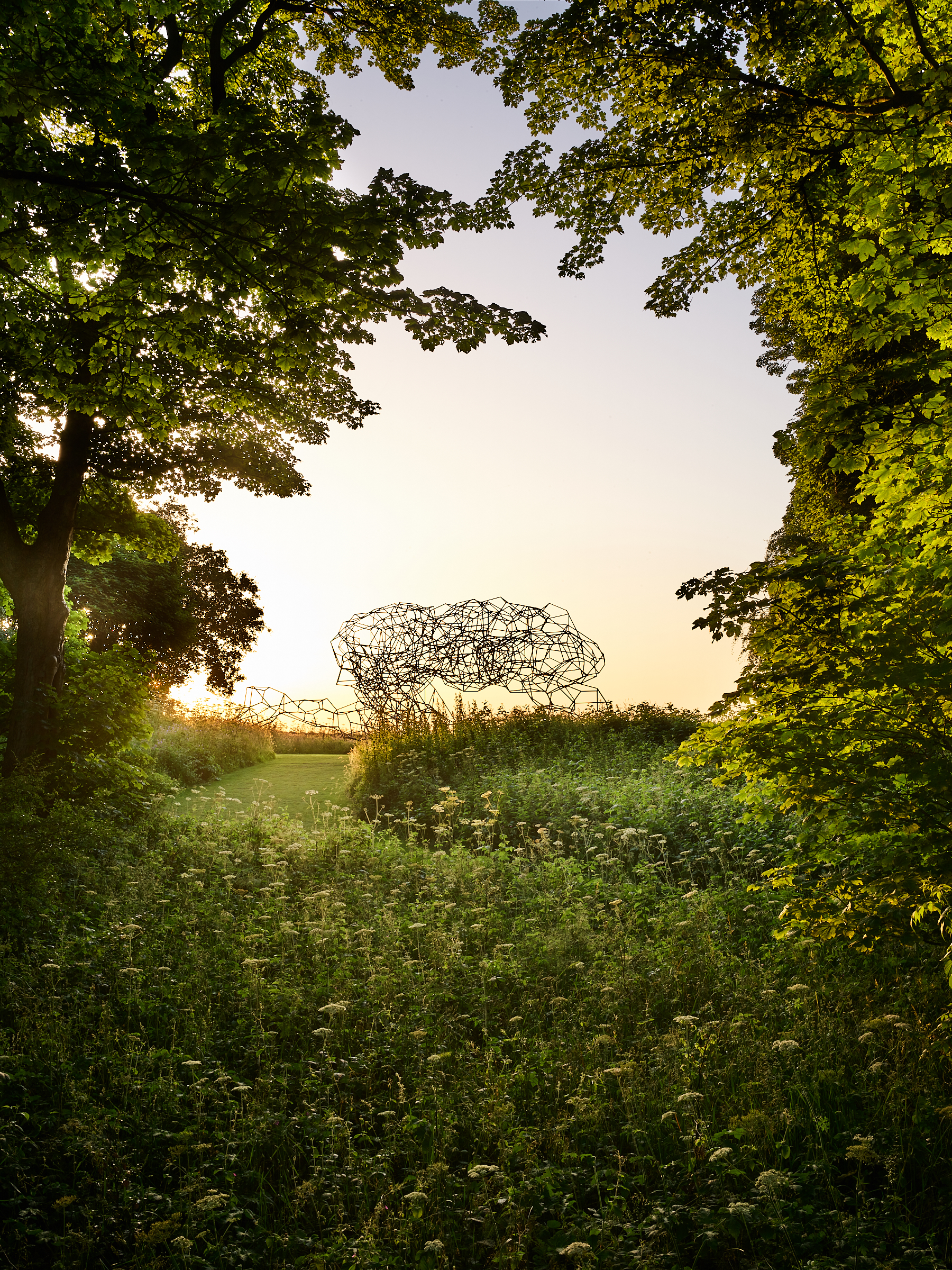 Firmament is constructed from 1019 steel balls held in the space by 1770 steel elements of different lengths. These are welded together to create an irregular, polygonal structure whose form dissolves and resolves in space. The artwork was designed by scanning the artist’s own body. 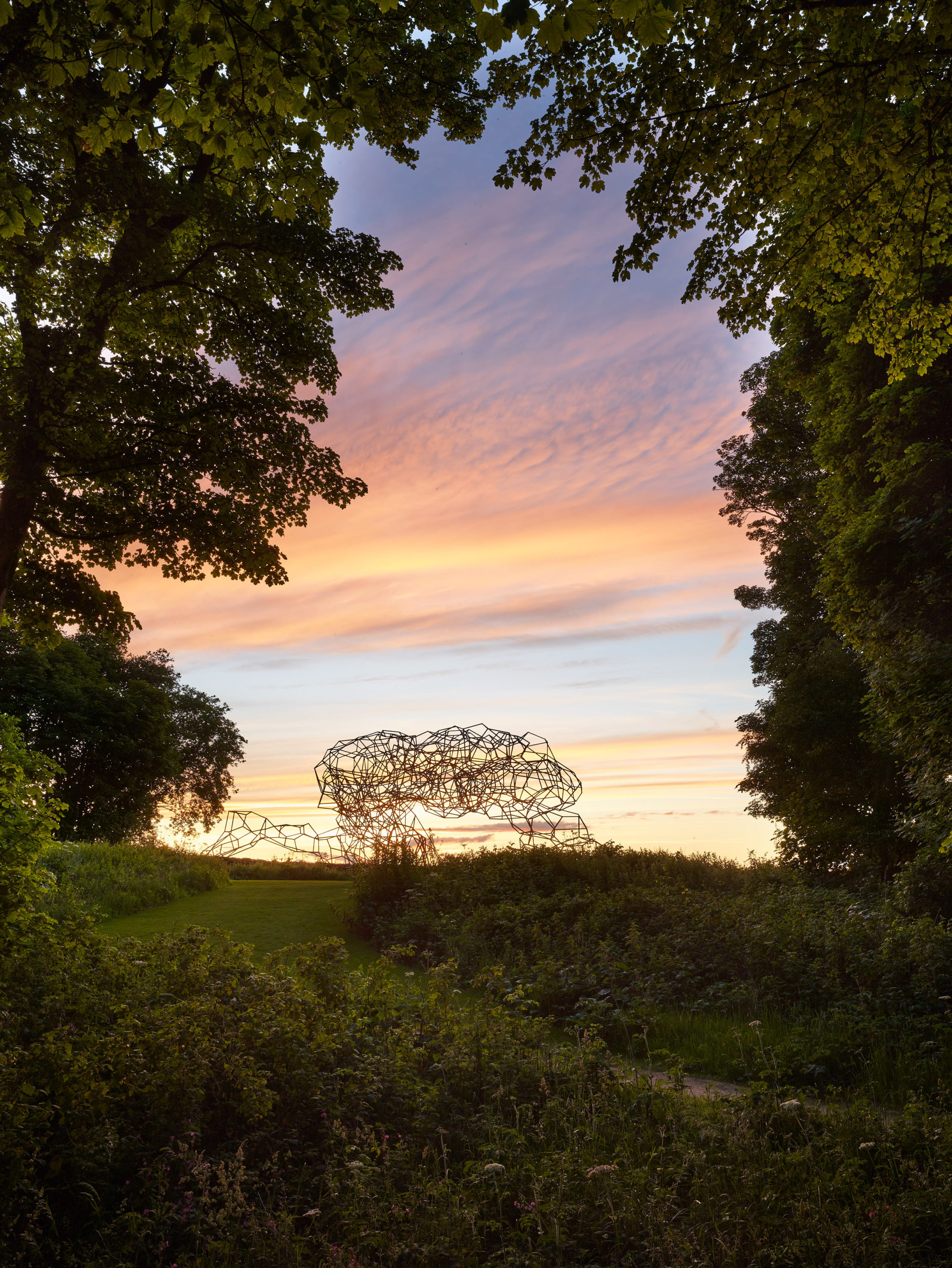 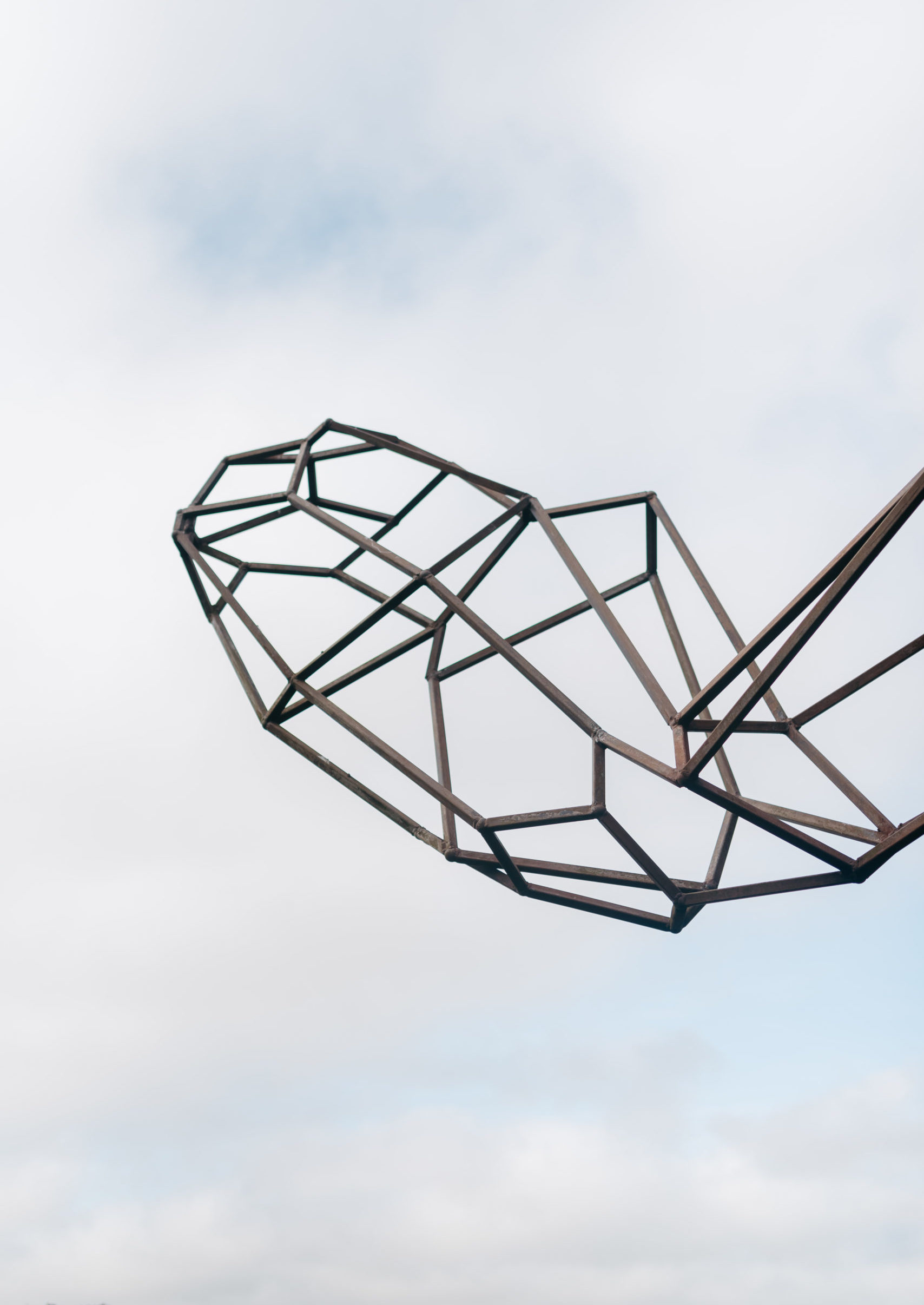 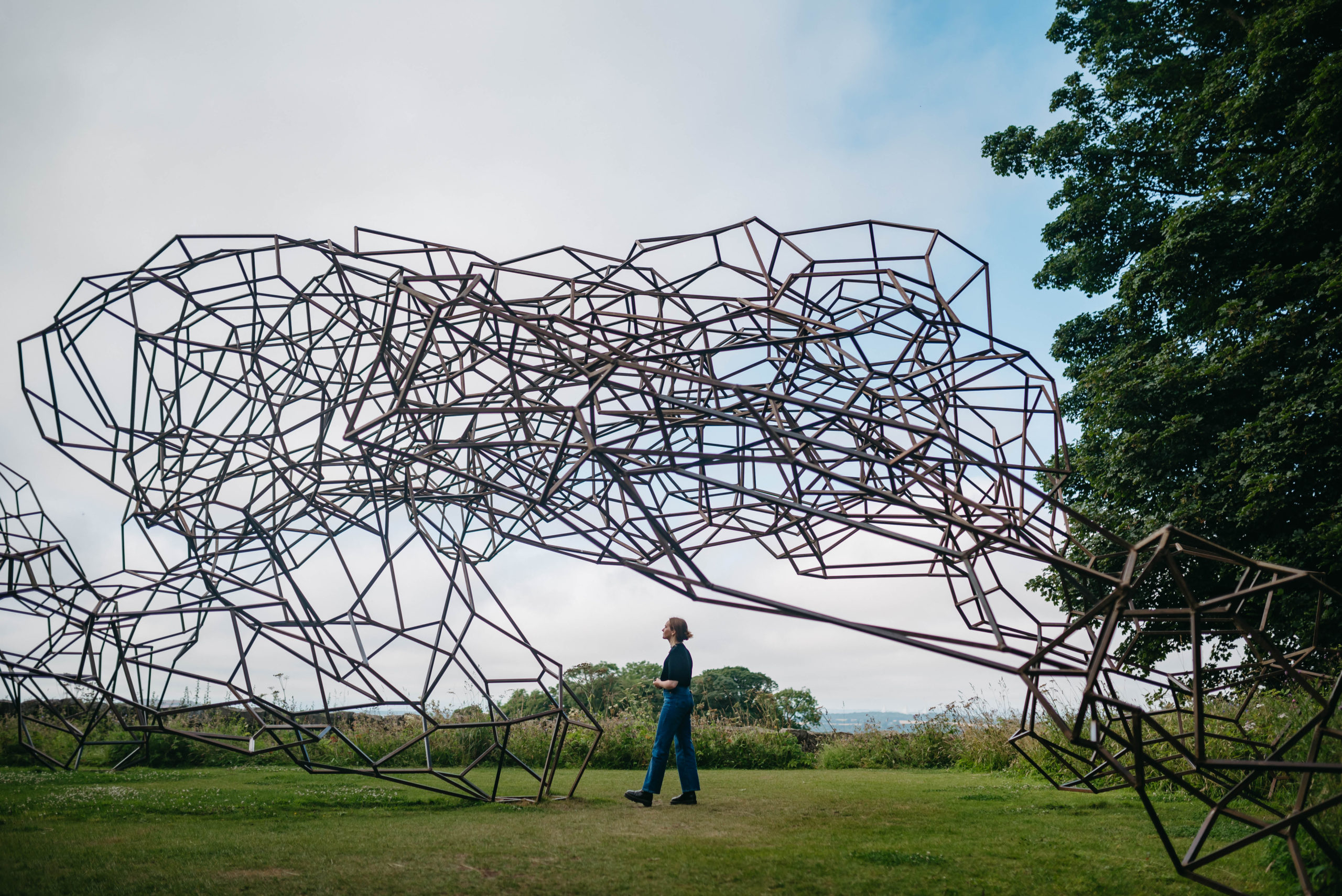 Firmament was originally installed in the basement gallery of White Cube, Mason’s Yard, for Gormley’s solo exhibition in March 2008. Pressed against the edges of the gallery space, the installation recalled an assembled matrix of volumes that map a celestial constellation, while also implying the form of a body lost within it.

Gormley has previously told the renowned art historian Ernst Gombrich that his large body form sculptures, such as Firmament, were an attempt ‘to materialize the sensation of that inner space of the body… an attempt to realize embodiment, without really worrying too much about mimesis, about representation in a traditional way.’

“Sculpture does not need shelter, either intellectual or physical, and can stand in the elements, encouraging dialogue between human time, the time of the seasons and the time of geology.” Antony Gormley

Antony Gormley has over the past 25 years revitalised the human form in sculpture through a radical investigation of the body as a place of memory and transformation. “I am interested in the body”, he says, “because it is the place where emotions are most directly registered. When you feel frightened, when you feel excited, happy, depressed somehow the body registers it.”

Gormley has explored the relationship between the individual and the community in large-scale installations such as ‘Allotment’ (1997), ‘Domain Field’ (2003) and ‘Another Place’ (2005). ‘Angel of the North’ (1995-98), one of his most celebrated works, is a landmark in contemporary British sculpture. ‘Field’ (1994), an installation of hundreds or thousands of small clay figures sculpted by the local population, has been enacted in various locations throughout the world, involving local communities across four continents. “Sculpture is an act of faith in life, in its continuity”, comments Gormley. “We all do things like this; we have a stone that we keep in our pocket which is a guarantee of life’s continuity, and it has to do with hoping that things will work out, that life will be okay.”

Antony Gormley was born in 1950 in London, England, where he lives and works. He has participated in major group exhibitions, including the Venice Biennale (1982 and 1986), Documenta VIII, Kassel, Germany (1987) and the Sydney Biennale (2006). Solo exhibitions include Fundacao Calouste Gulbenkian, Lisbon (2004), Baltic Centre for Contemporary Art, Gateshead, England (2003), and the National History Museum, Beijing, China (2003). He was awarded the Turner Prize in 1994 and made an Order of the British Empire (OBE) in 1997. He is an Honorary Fellow of the Royal Institute of British Architects, and has been a Royal Academician since 2003. 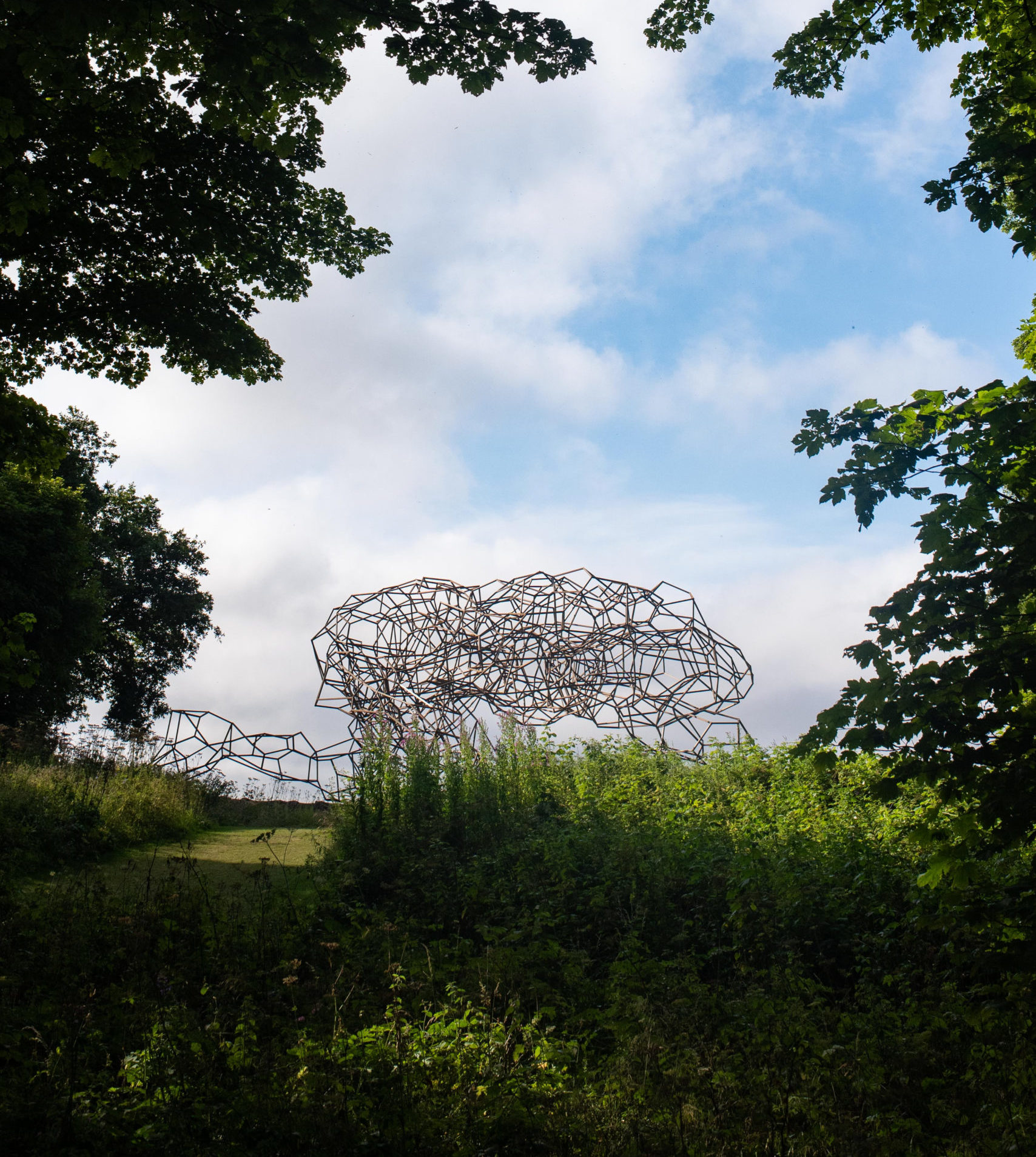 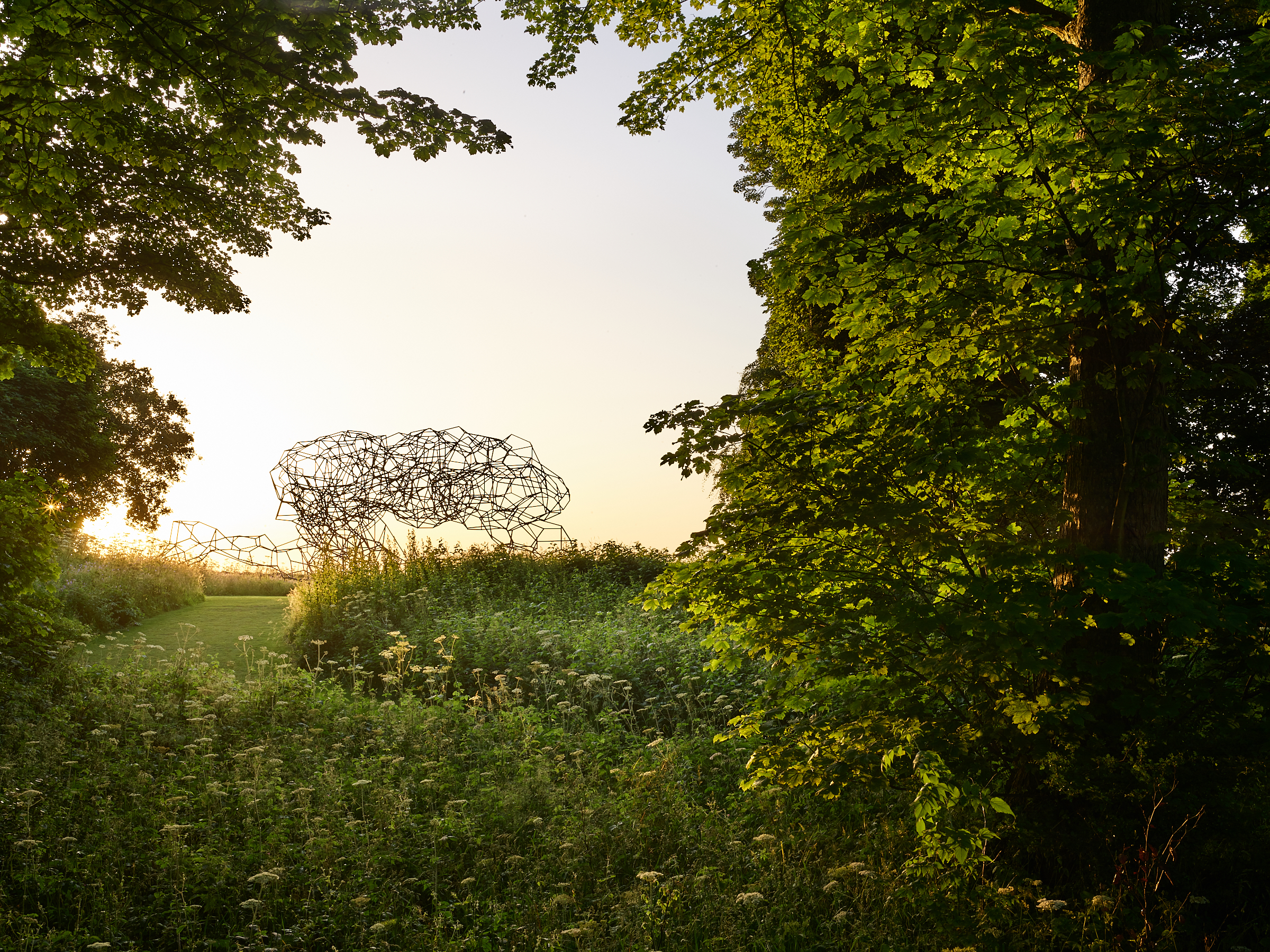 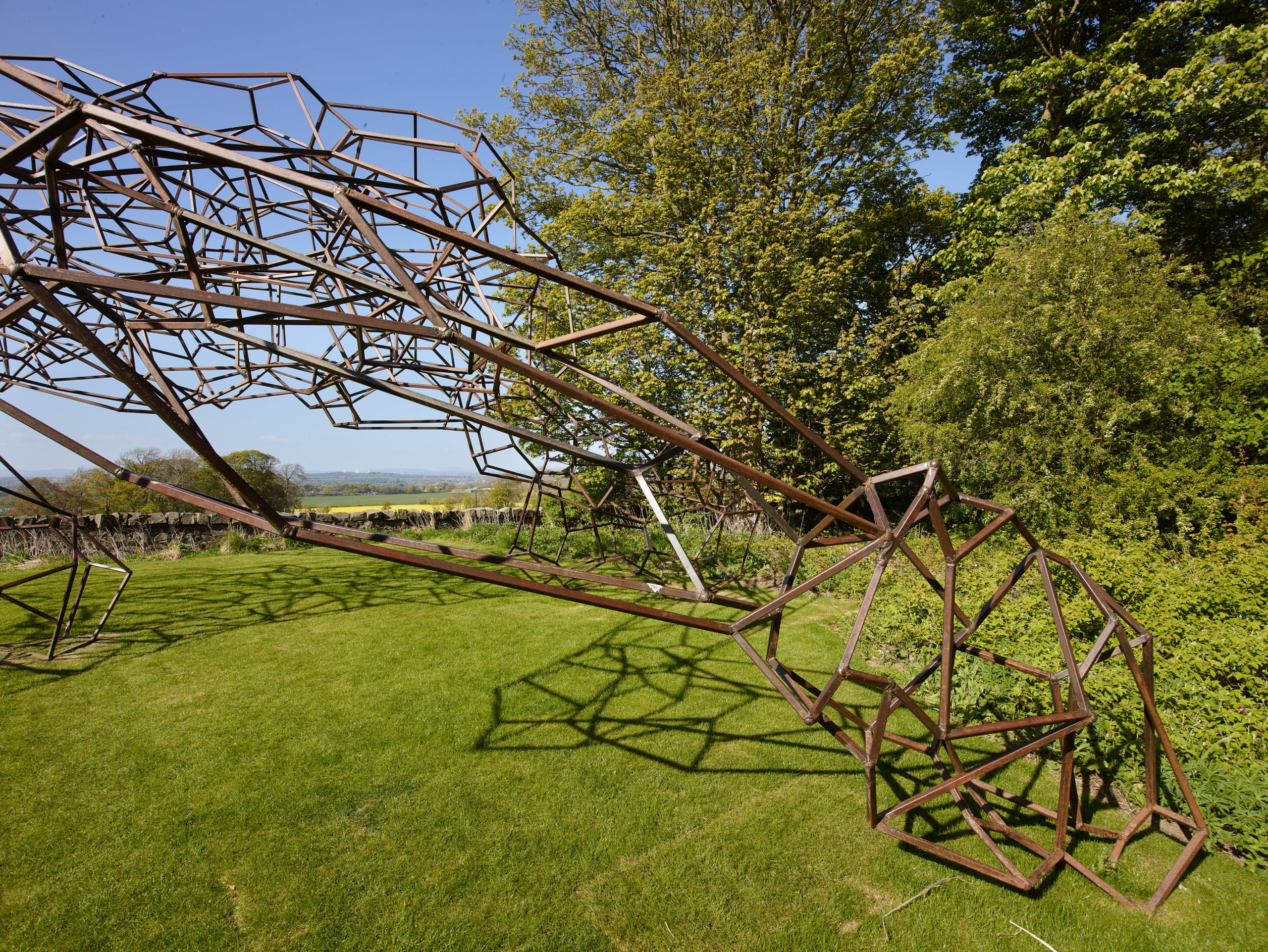 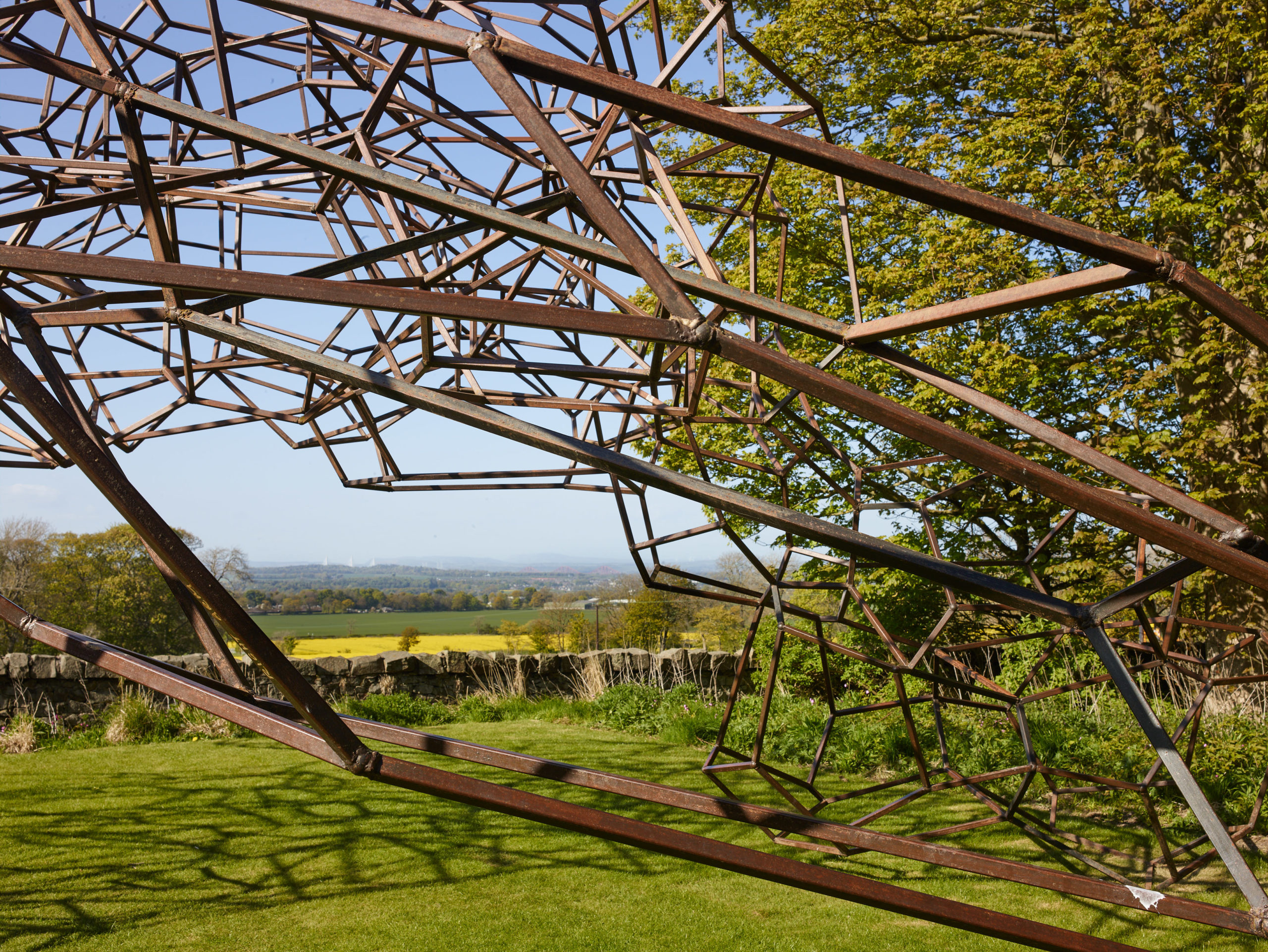 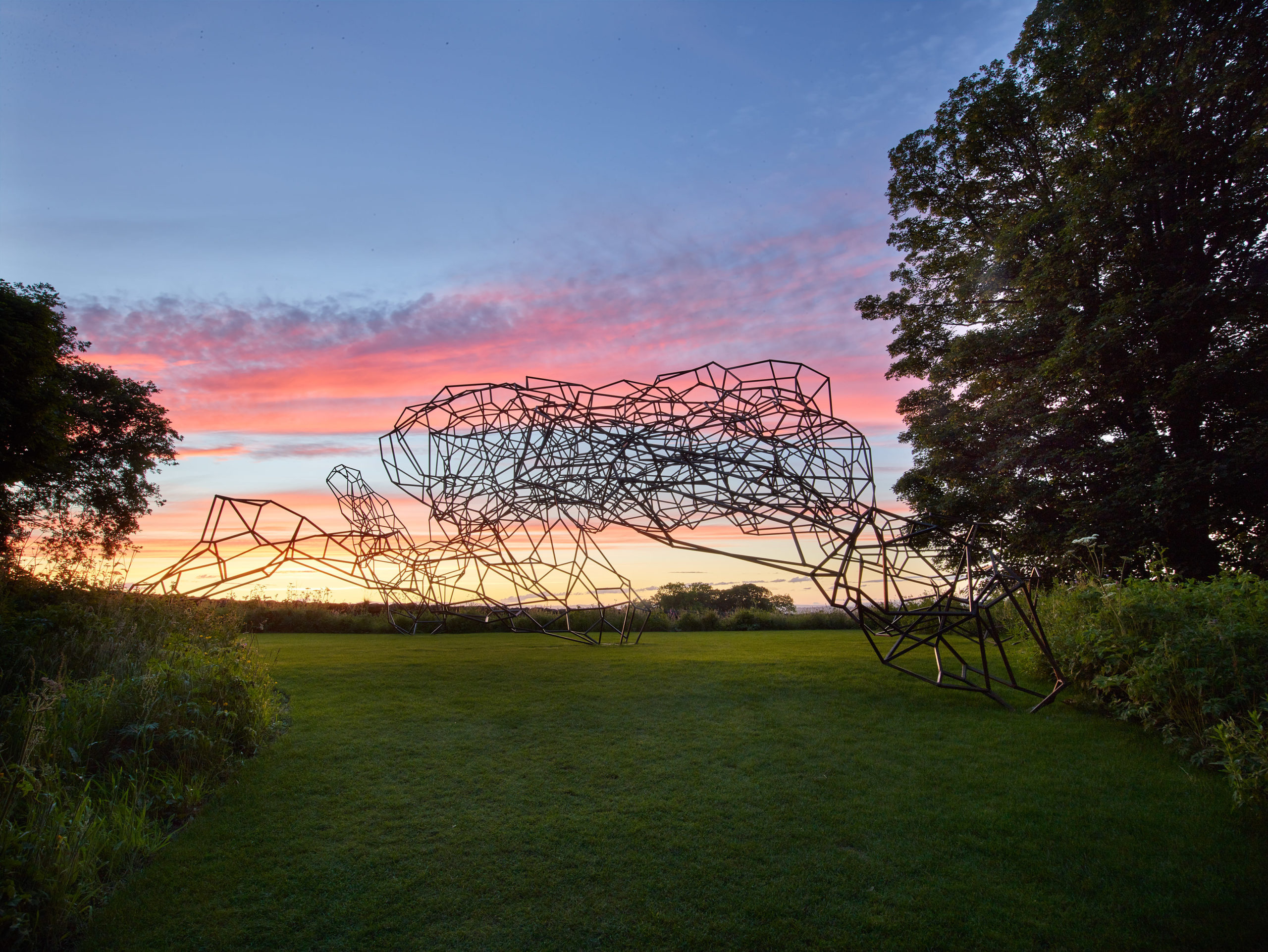