Anya Gallaccio: The Light Pours Out Of Me 2012

Anya Gallaccio:
The Light Pours Out Of Me
2012

The light pours out of me takes the form of a contemporary folly or grotto, a nod to eighteenth-century British landscape. The walls undulate with amethyst. The seductive and sensual clusters of crystals, producing a deceptively smooth but treacherously jagged surface.

In relation to The light pours out of me, Gallaccio has said “I would like it to be unsettling for people when they first encounter it. I’d like them to question whether they should enter the gate or not. Then, when they come into the space it is very formal, quite grandiose but intimate, a quiet place for one or two people.”

For precisely these reasons, the artist sees the artwork as a private, rather than a public artwork. It invites the viewer to a first-hand experience, and potentially to repeated but not repetitive encounter.

As Jonathan Watkins notes of Gallaccio, “one may revisit her individual works…but they are never what they were when first seen.”

“The light pours out of me is not a public artwork, it is the result of an intense and private process when the stars aligned, and everything fell into place.” Anya Gallaccio

Anya Gallaccio (b. 1963, Scotland) attended Kingston Polytechnic and Goldsmiths’ College at the University of London. Gallaccio creates site-specific installations, often using organic materials as her medium. Past projects have included arranging a ton of oranges on a floor, placing a thirty-two ton block of ice in a boiler room, and painting a wall with chocolate. The nature of these materials results in natural processes of transformation and decay, often with unpredictable results. Gallaccio has stated, “I see my works as being a performance and collaboration . . . There is unpredictability in the materials and collaborations I get involved in. Making a piece of work becomes about chance – not just imposing will on something, but acknowledging its inherent qualities.”

Anya Gallaccio‘s work is remarkable for its conflation of inclusiveness and rigour, for engaging light touch which belies its profundity. Through the use of a wide range of materials, often in large quantities, such as chocolate, whistling kettles, ice, sugar, candles, salt, Polaroid photographs and lead, she conveys her preoccupation with the nature of change through the passage of time, the balance in life struck between growth and decay.

Gallaccio has exhibited extensively, including solo exhibitions at the Tate Britain, London (2003) and at the Ikon Gallery in Birmingham, England (2003). Recent exhibitions include solo shows at Camden Art Centre, London (2008); The Eastshire Museum, Scotland (2010); Annet Gelink Gallery in Amsterdam, The Netherlands (2011). Gallaccio’s work is featured in numerous public and private collections such as the Tate Gallery, London; the Victoria & Albert Museum, London; the Museum of Contemporary Art, Sydney; and South Gallery, London. Anya Gallaccio lives and works in San Diego. 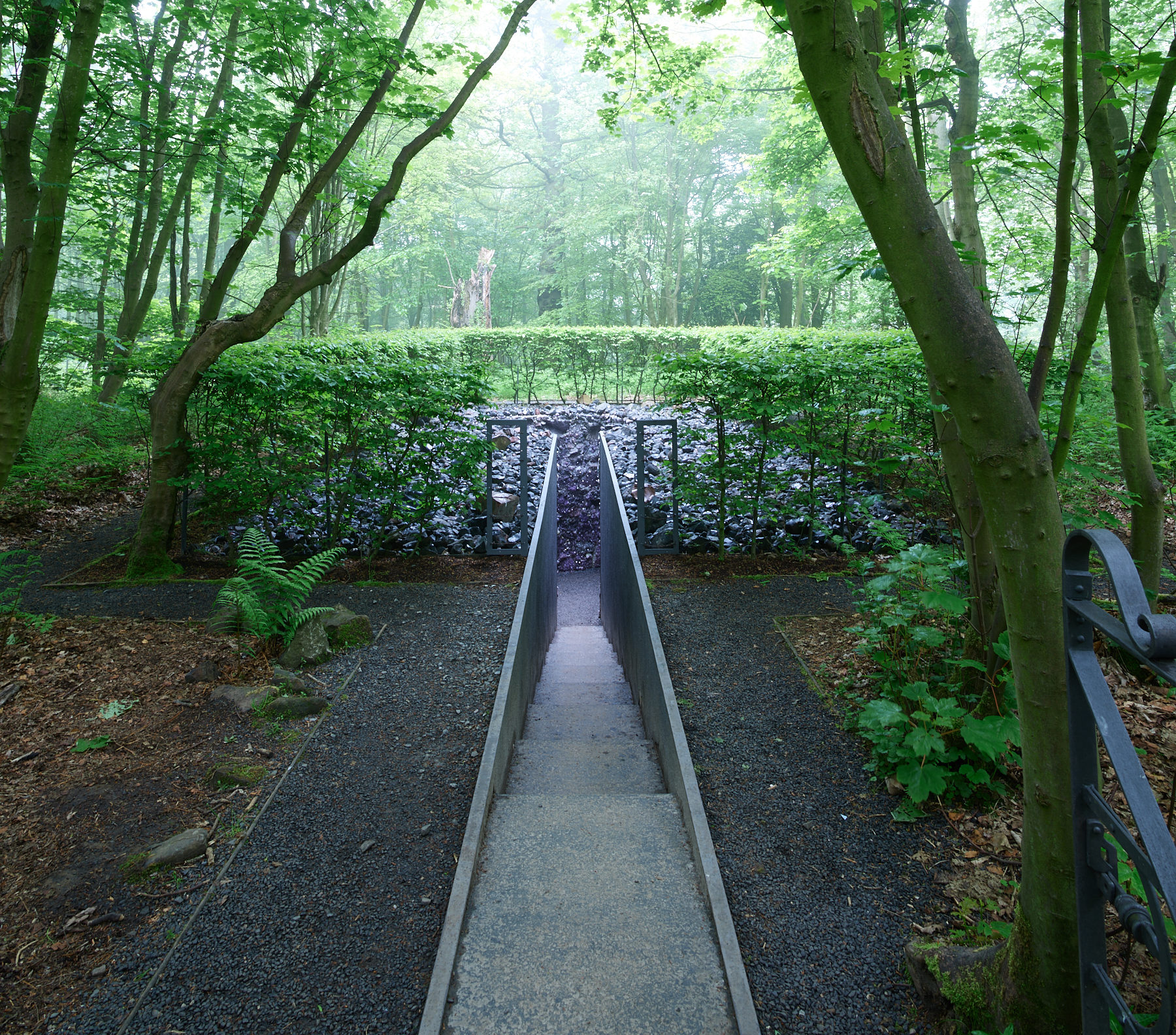 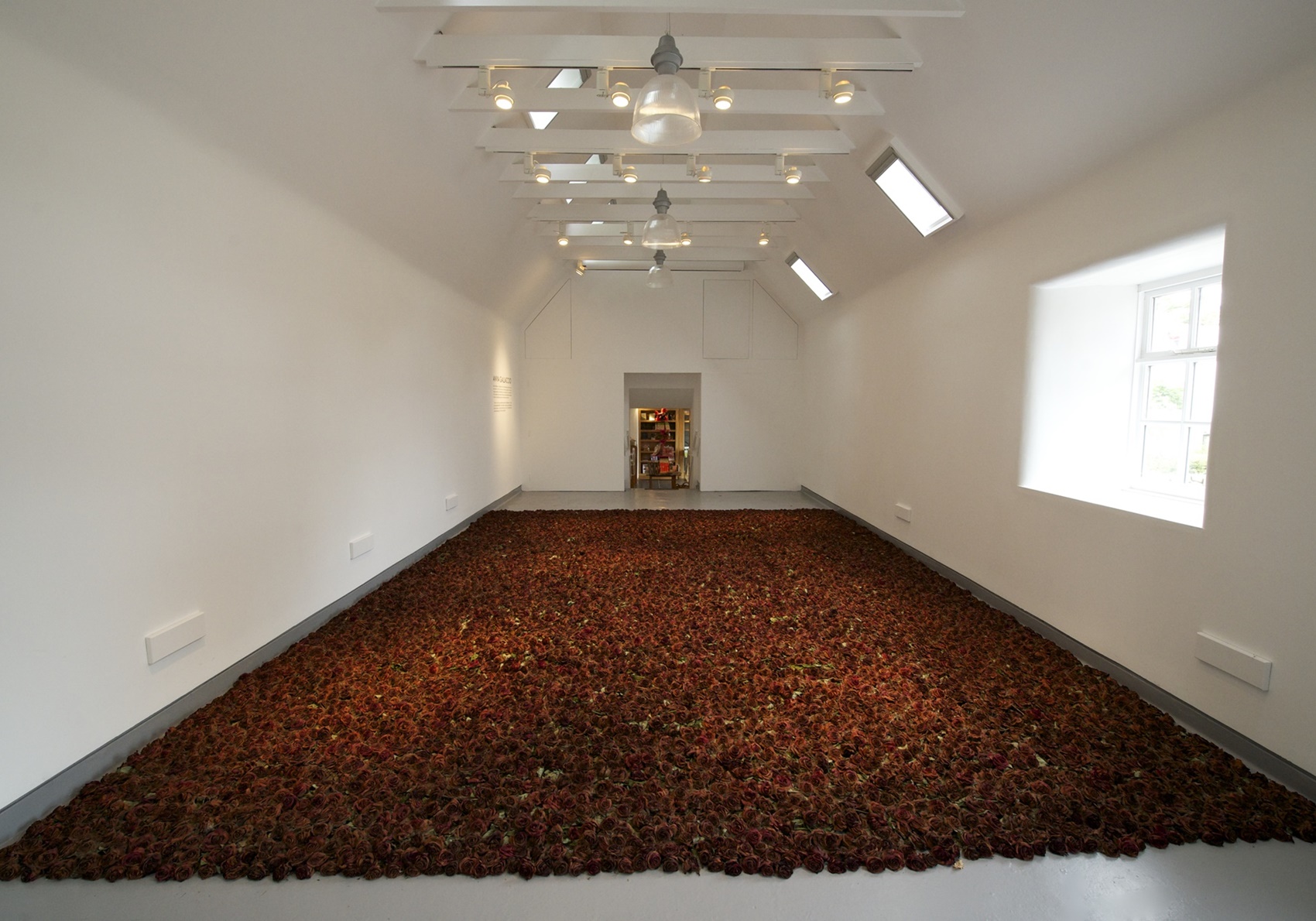 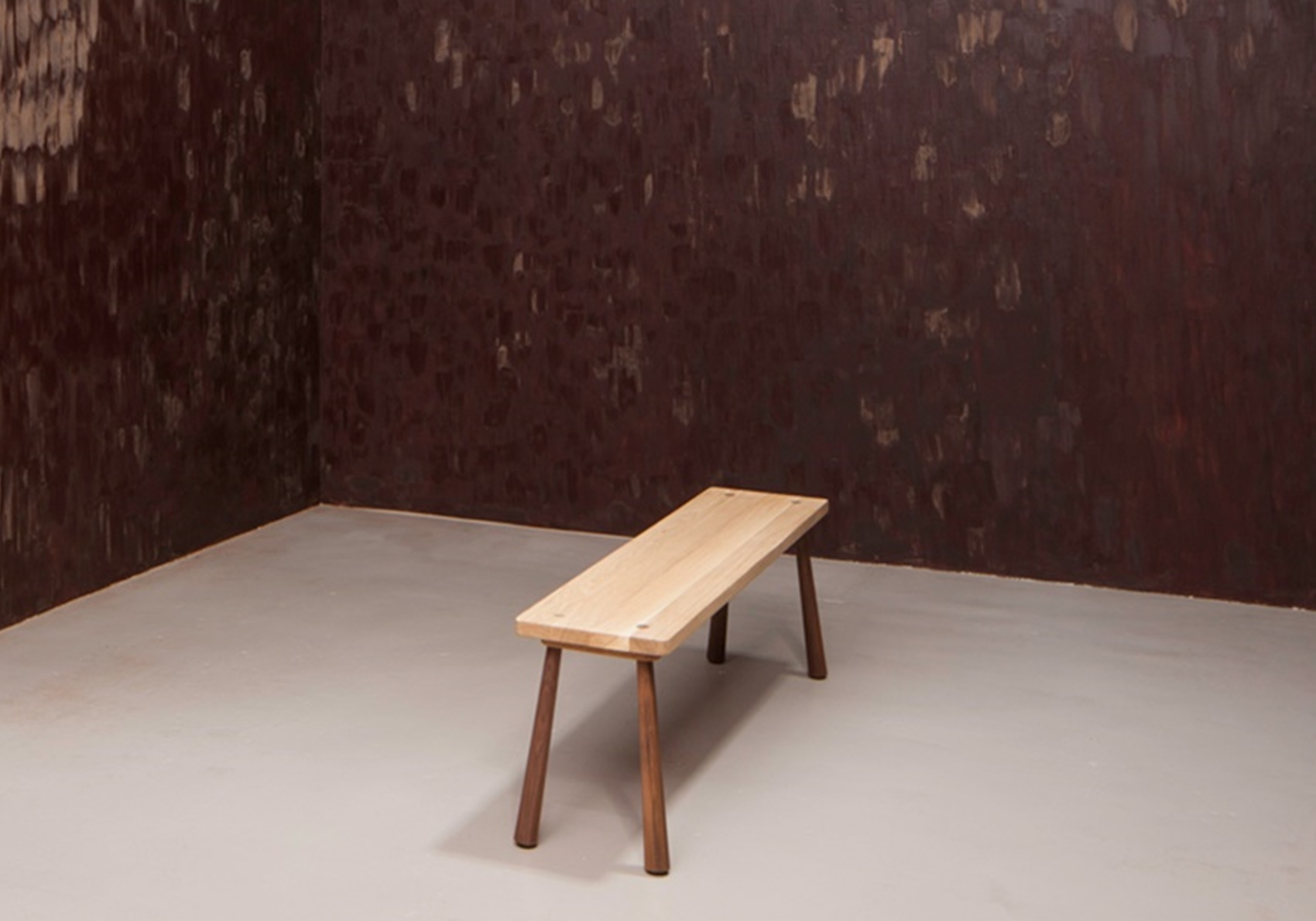