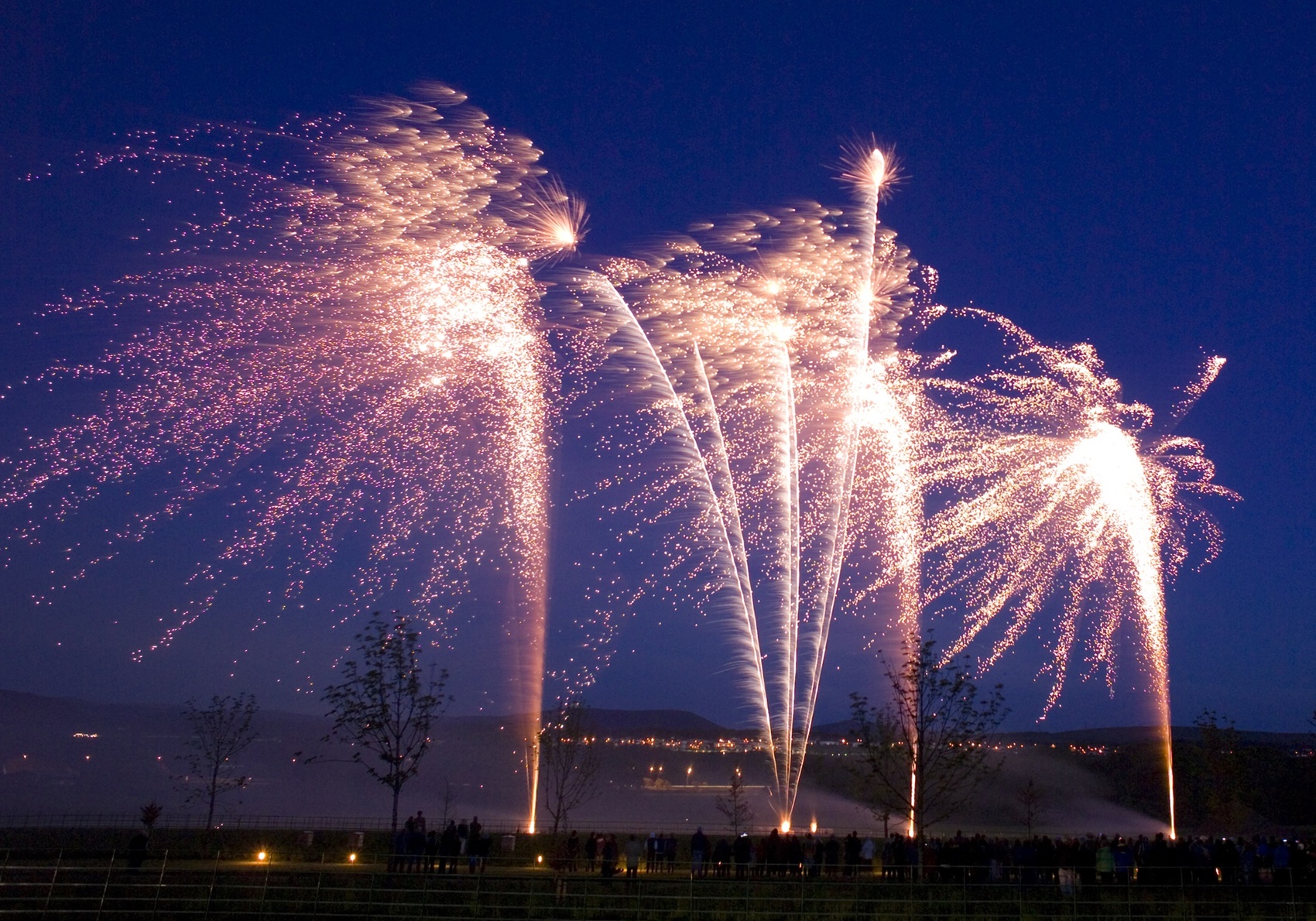 Nocturne (A Moon Landing) was a firework display that marked the opening of Jupiter Artland as a public sculpture park. The fireworks incorporated an actual lunar meteorite so that pieces of the moon were scattered on the grounds of Jupiter Artland.

Nocturne (A Moon Landing) took place on the eve of the full moon on the 9 May 2009 and was part of an ongoing series of Moon Landings made by Parker.

The firework display was inspired by Whistler’s Nocturne in Black and Gold The Falling Rocket (1875) – a depiction of a firework-strewn sky much criticised by John Ruskin, who likened it to ‘flinging a pot of paint in the public’s face’ – and Claude Debussy’s musical Nocturnes, which in their turn had been inspired by Whistler. Parker collaborated with the pyrotechnician Daryl Fleming to create a display that evoked the mood of Whistler’s painting.

Nocturne (A Moon Landing) was commemorated by an additional artwork made by Parker, titled Moon Lands on Jupiter. Alongside these two artworks, Jupiter Artland’s permanent collection also includes Parker’s site-specific Landscape with Gun and Tree.

“The opening of the sculpture park took place on the night of the full Moon and an audience of 500 were there to witness the event. The twelve-minute firework display started serenely after sunset, building slowly through three movements to a very dramatic finale. After the performance was finished and the lunar rock had landed, the crowds slowly dispersed and the Moon rose.” Cornelia Parker

Cornelia Parker was born in Cheshire, England in 1956. For some years her work has been concerned with formalising things beyond our control, containing the volatile and making it into something that is quiet and contemplative like the ‘eye of the storm’.
She is fascinated with processes in the world that mimic cartoon ‘deaths’ – steamrollering, shooting full of holes, falling from cliffs and explosions. Through a combination of visual and verbal allusions her work triggers cultural metaphors and personal associations, which allow the viewer to witness the transformation of the most ordinary objects into something compelling and extraordinary. Lately Parker’s attention has turned to issues of globalisation, consumerism and the mass-media.

A solo exhibition of Cornelia Parker’s work was staged at Frith Street Gallery in 2008 at the same time her video piece Chomskian Abstract was screened at London’s Whitechapel Art Gallery Laboratory. Her work was included in the inaugural exhibition of Tokyo’s new National Art Centre in late 2007. Parker had a major solo exhibition at Birmingham’s Ikon Gallery in 2007 and The Wurttembergischer Kunstverein, Stuttgart in 2005. She was nominated for the Turner Prize in 1997. 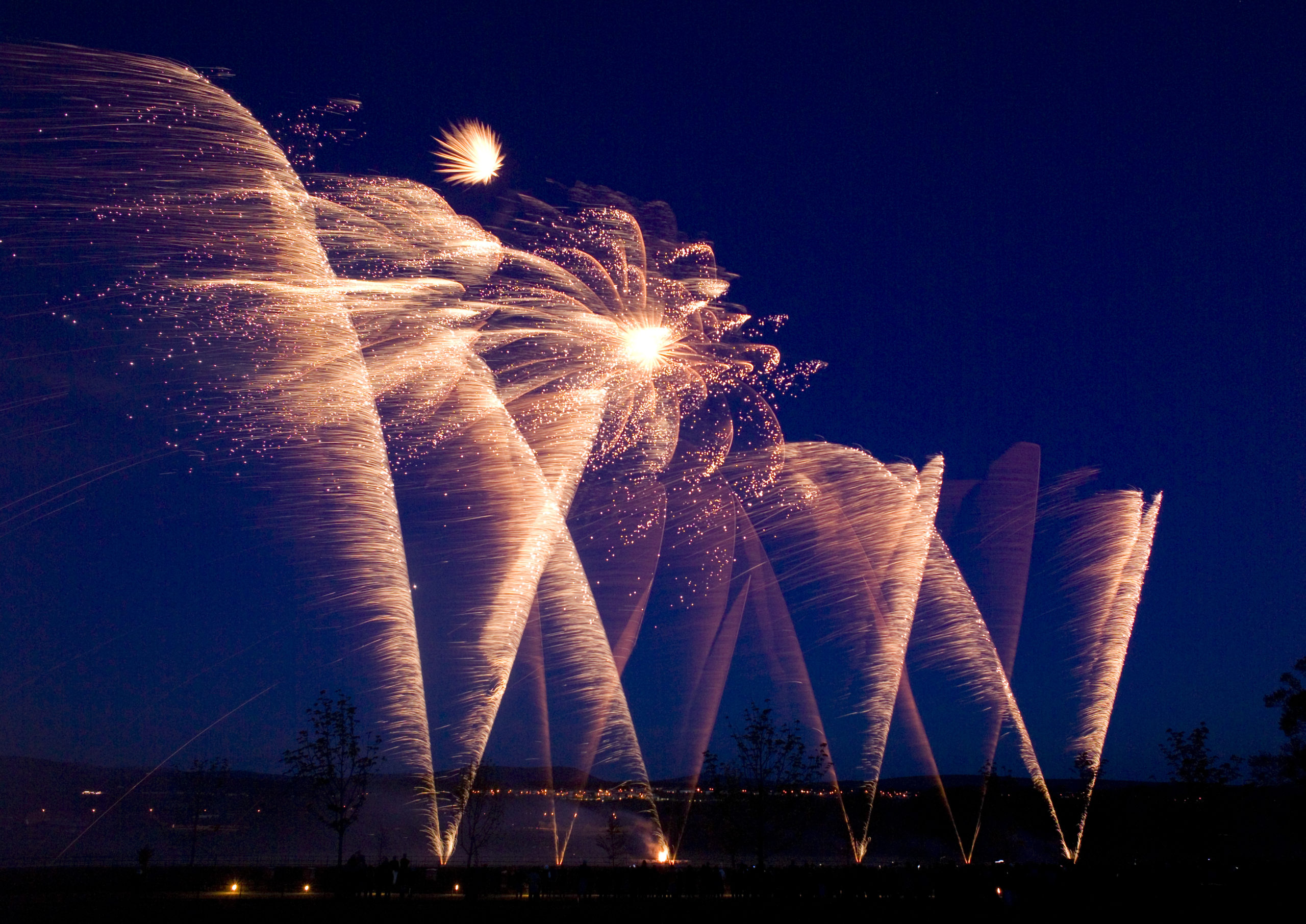 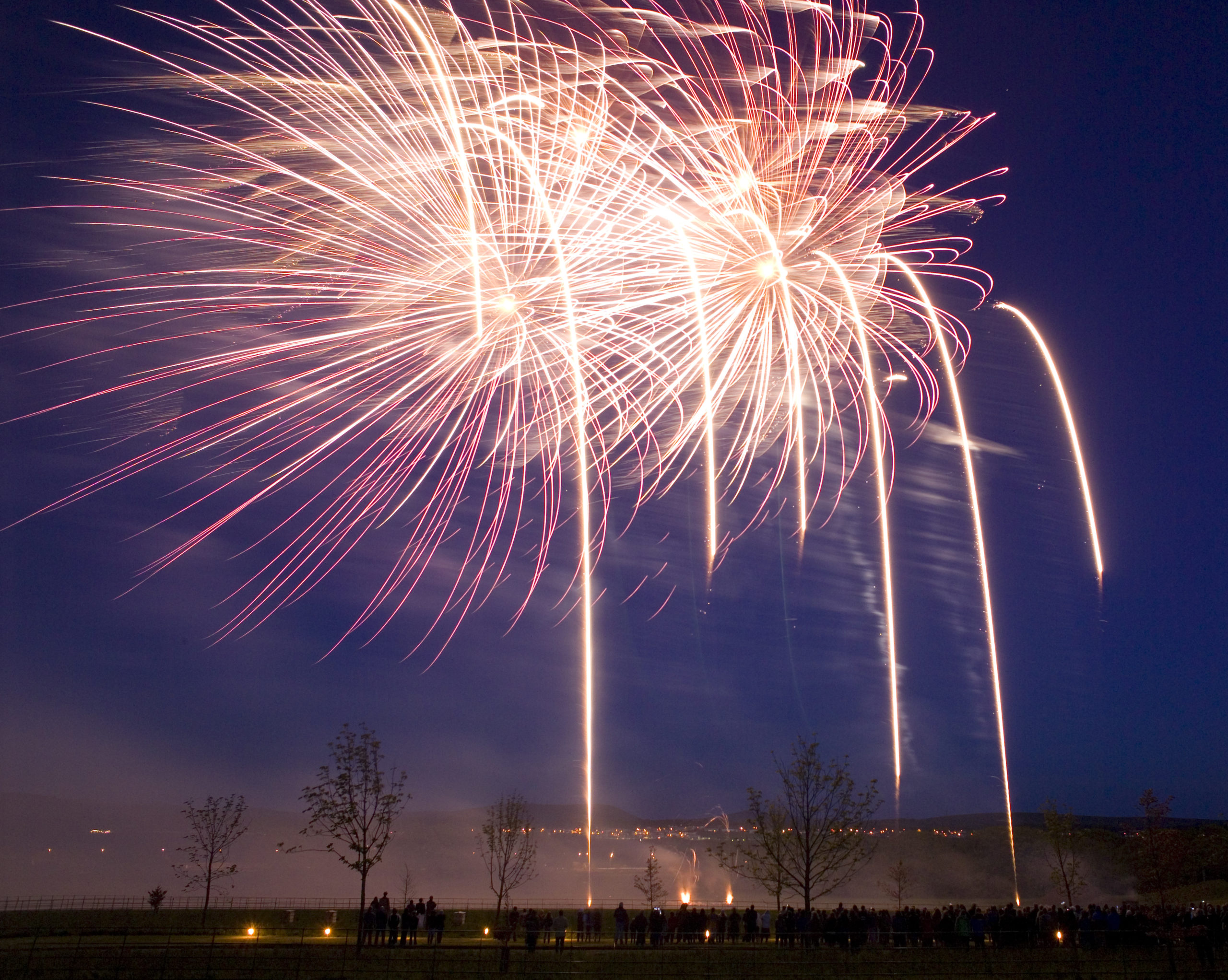 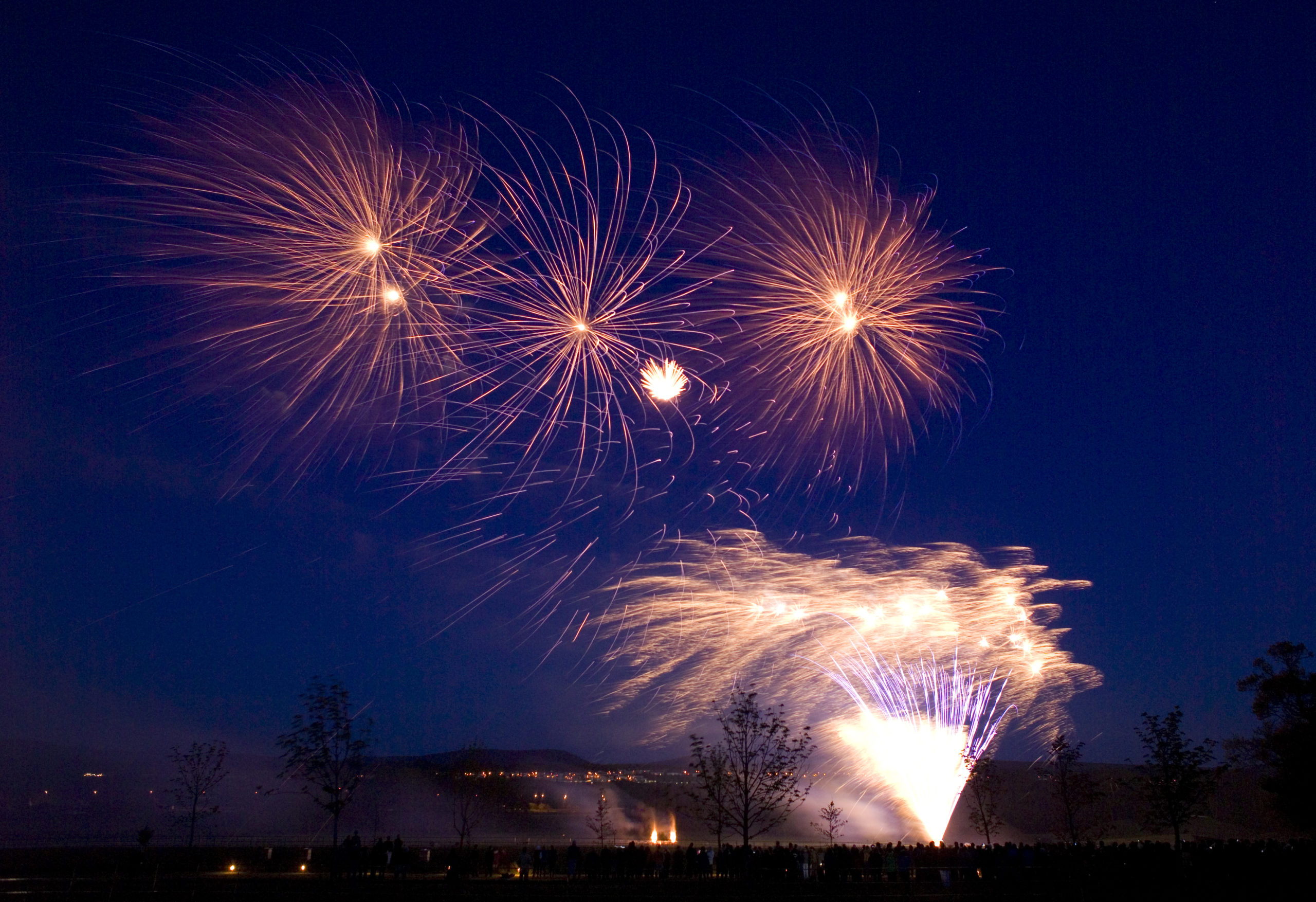 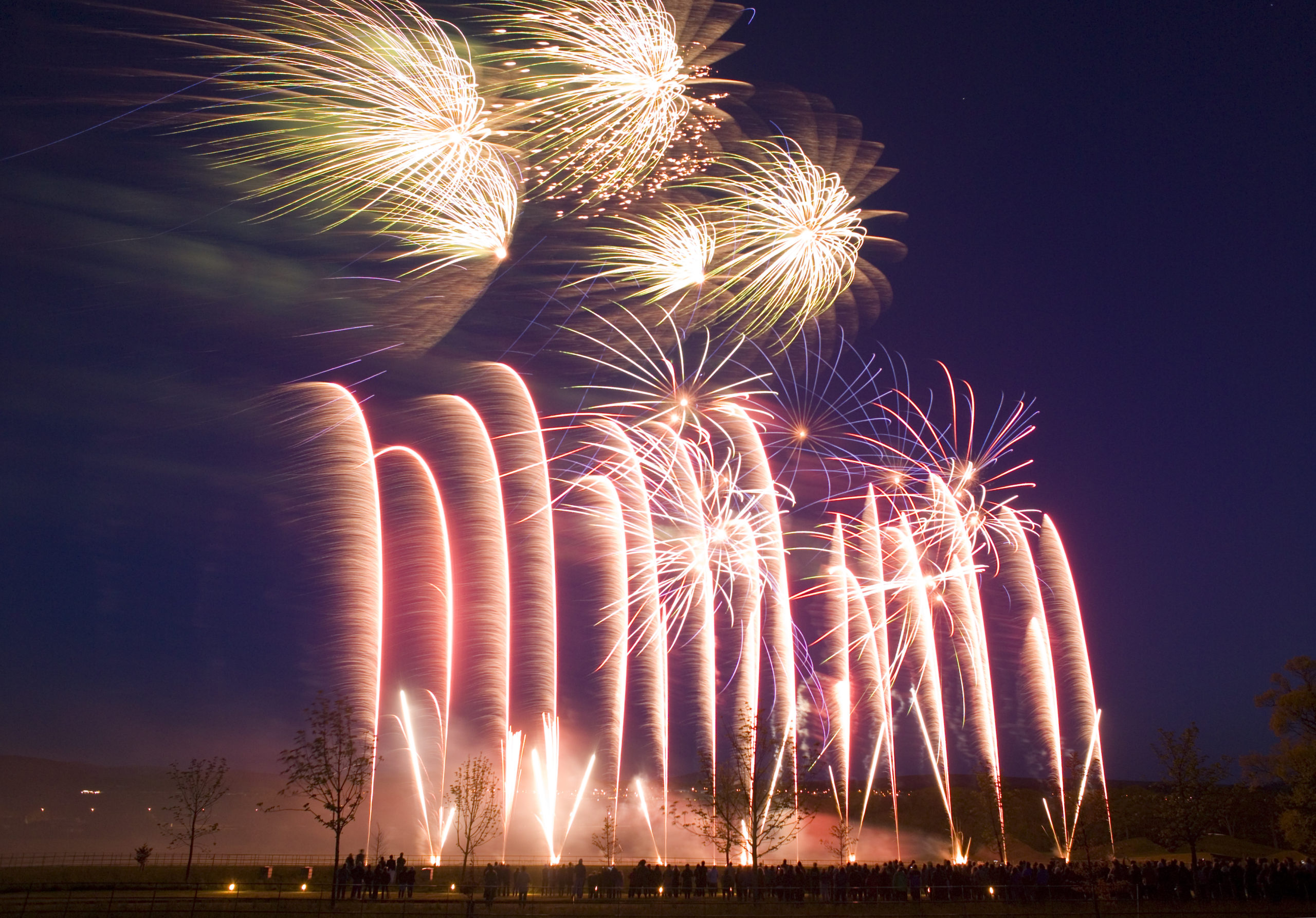 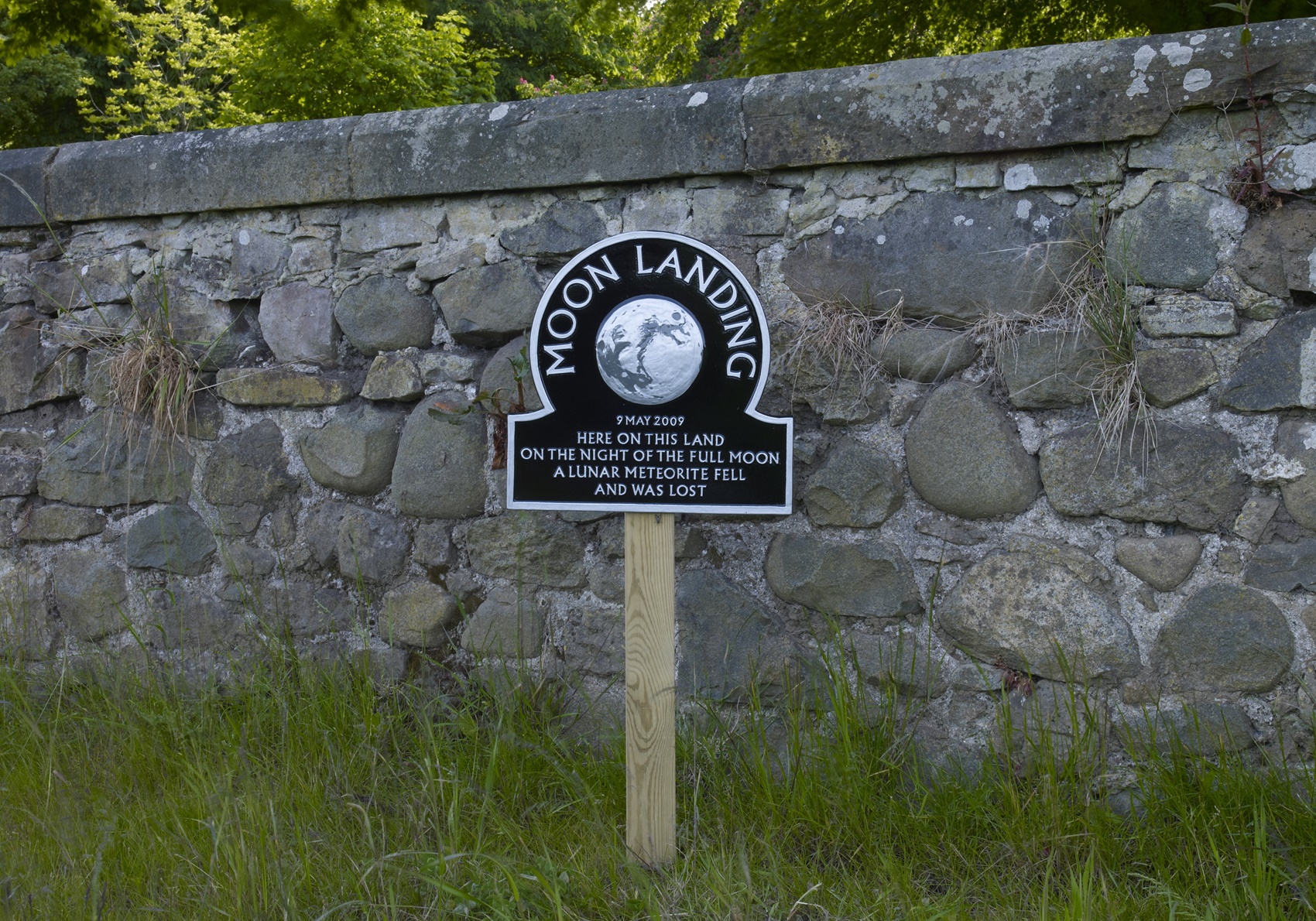 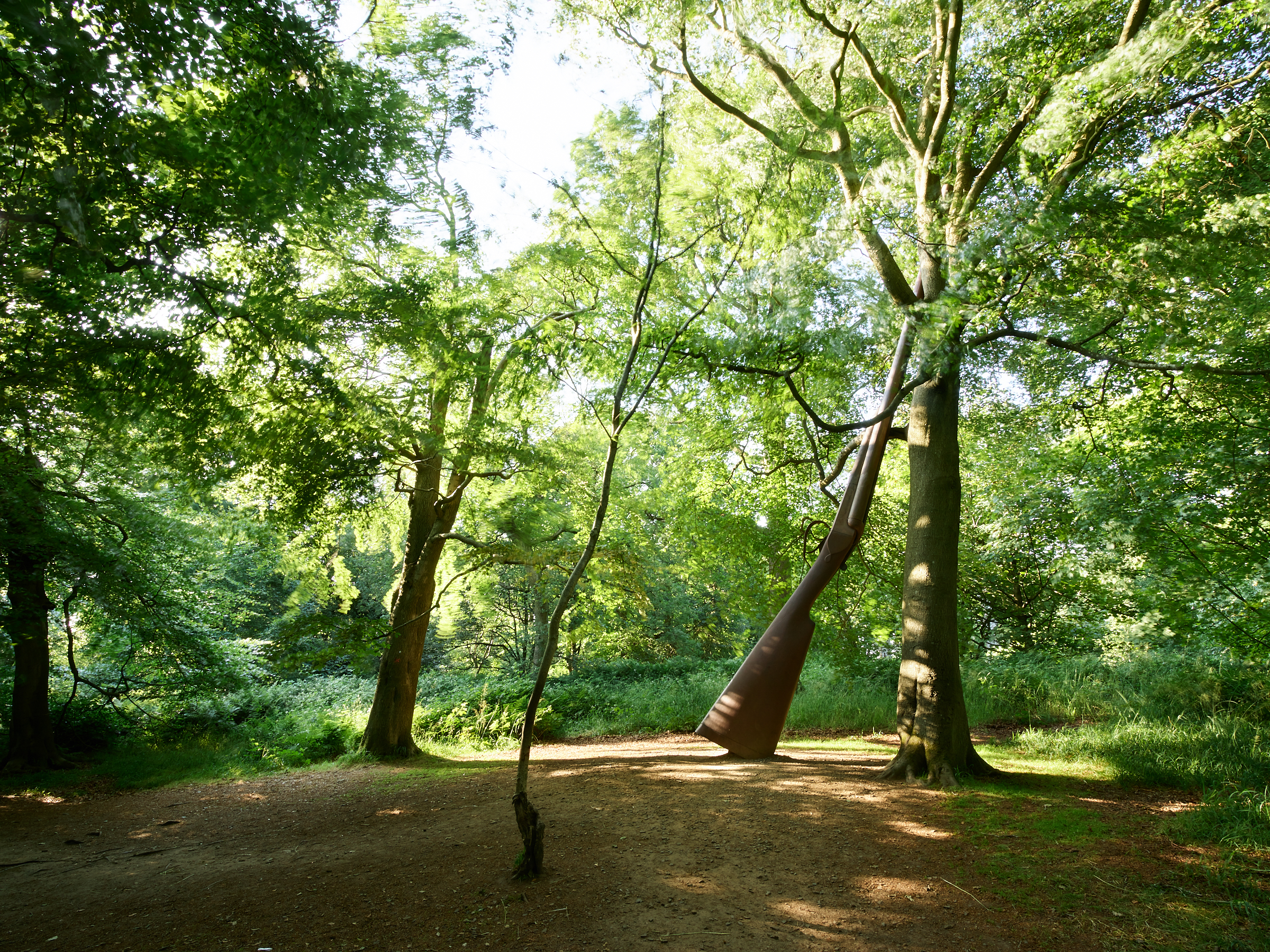 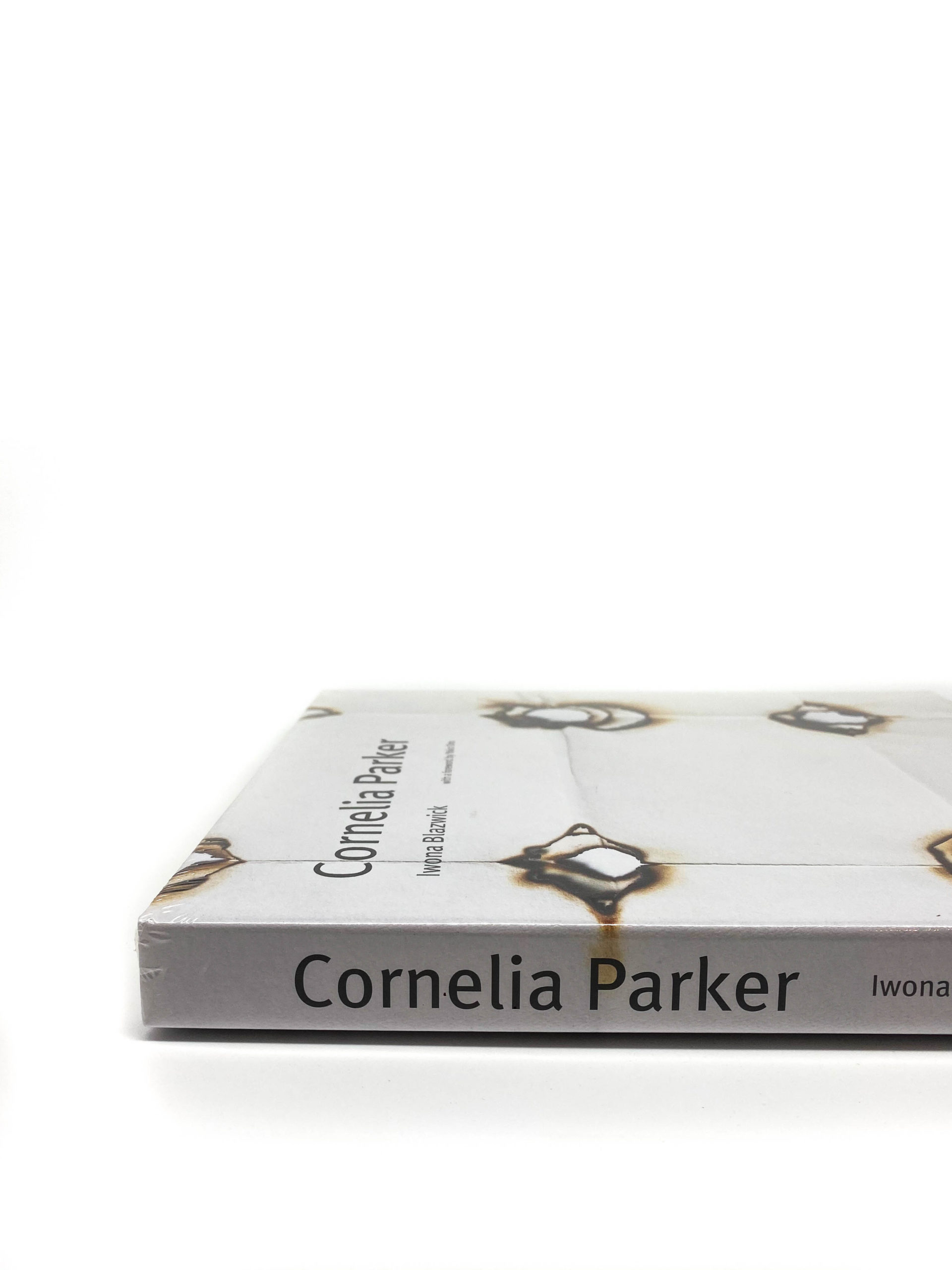