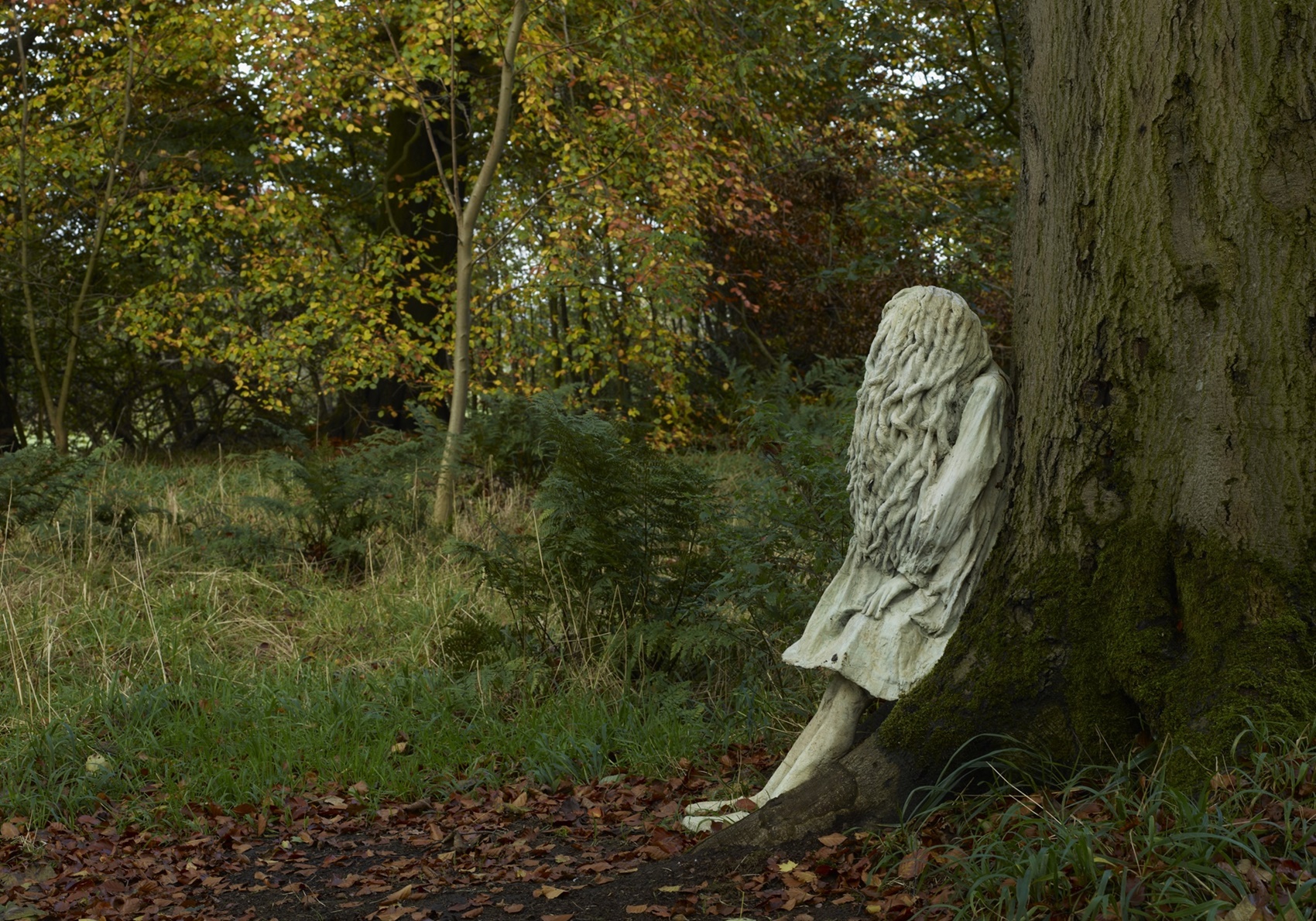 Weeping Girls consists of five sculptures, each depicting a young girl who instantiates the title to an almost archetypal, fairy tale degree. In order to convey the sense that the weeping girls are both overwhelmed and performing, Ford made the five sculptures faceless. 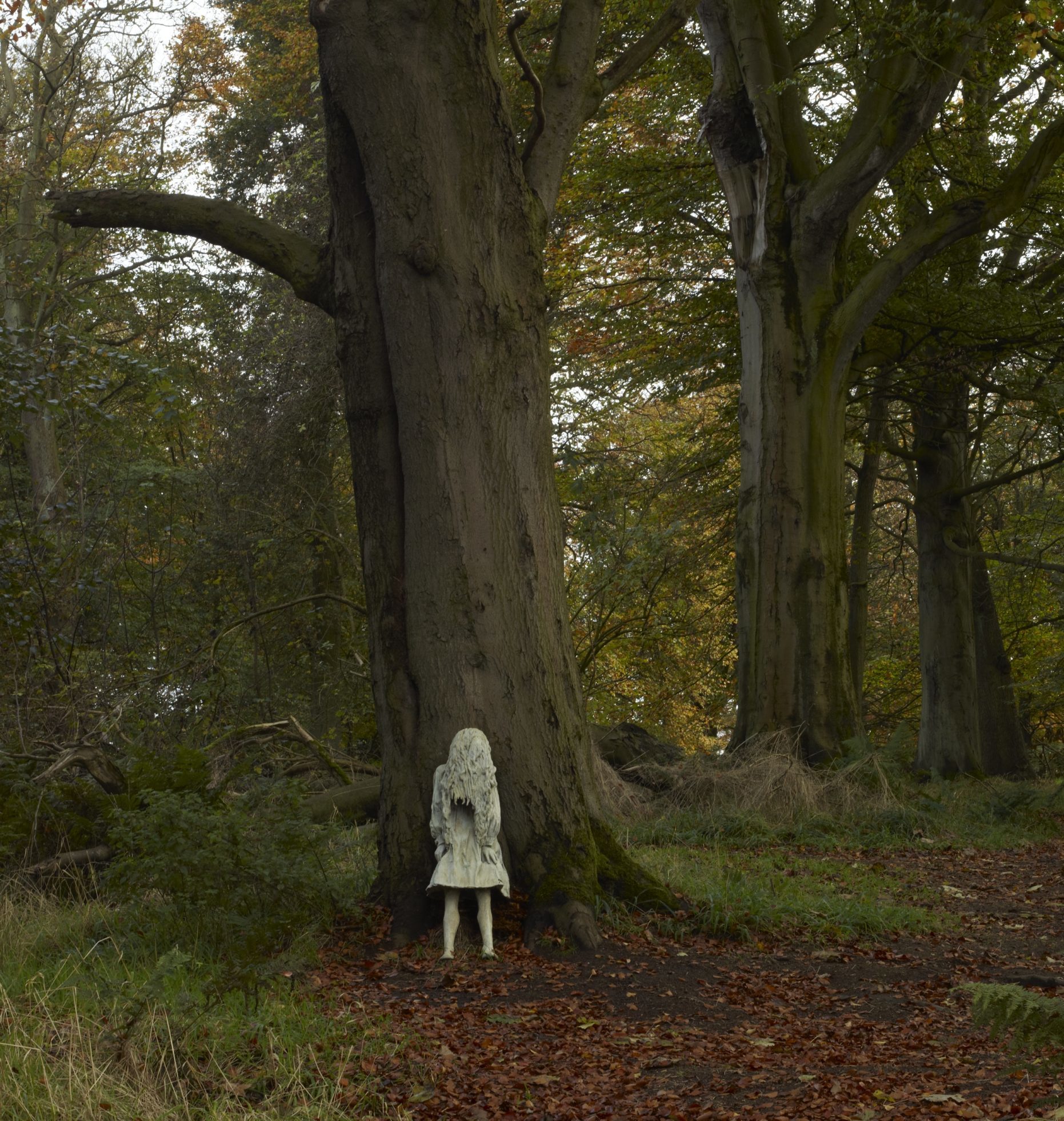 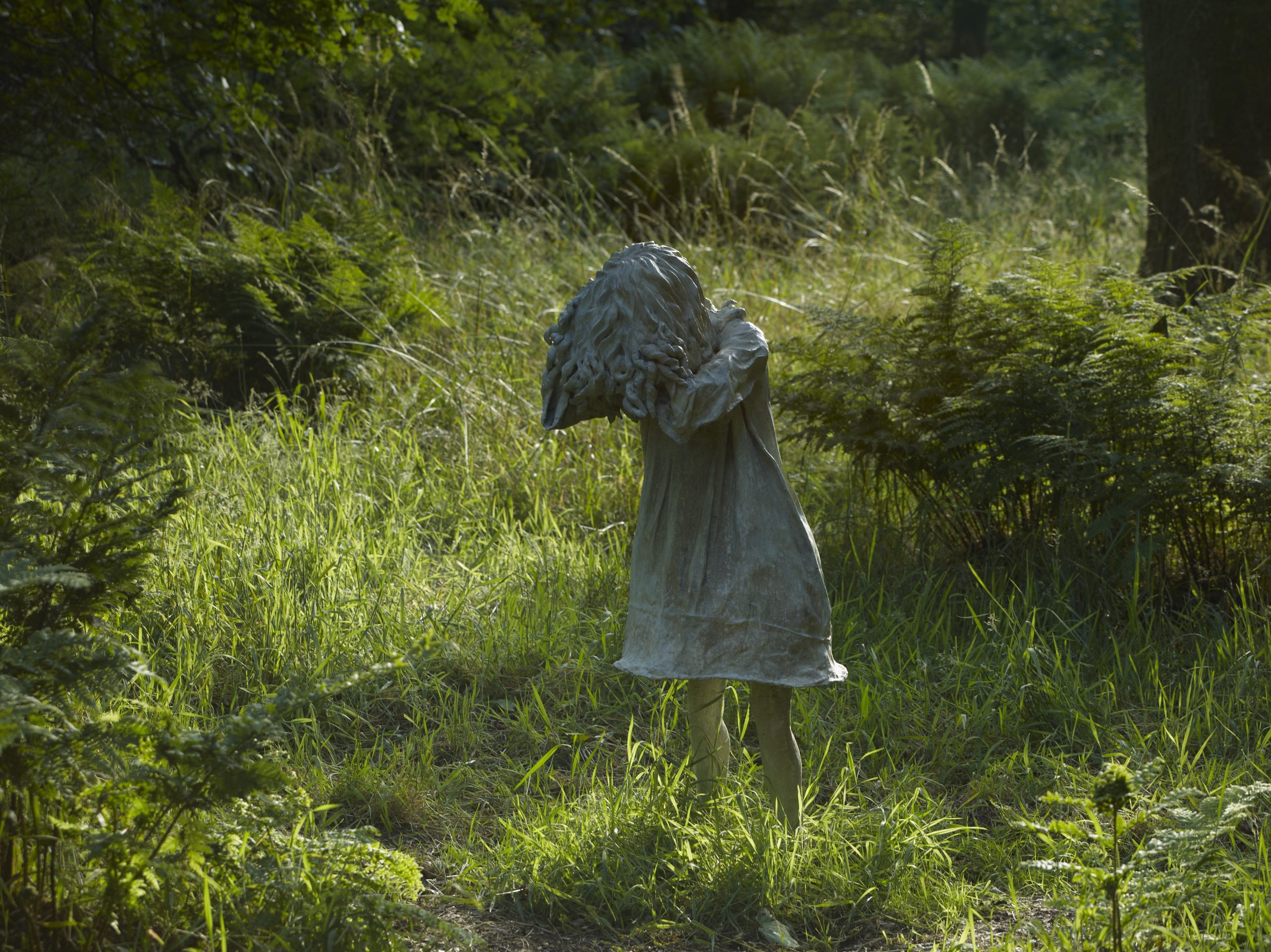 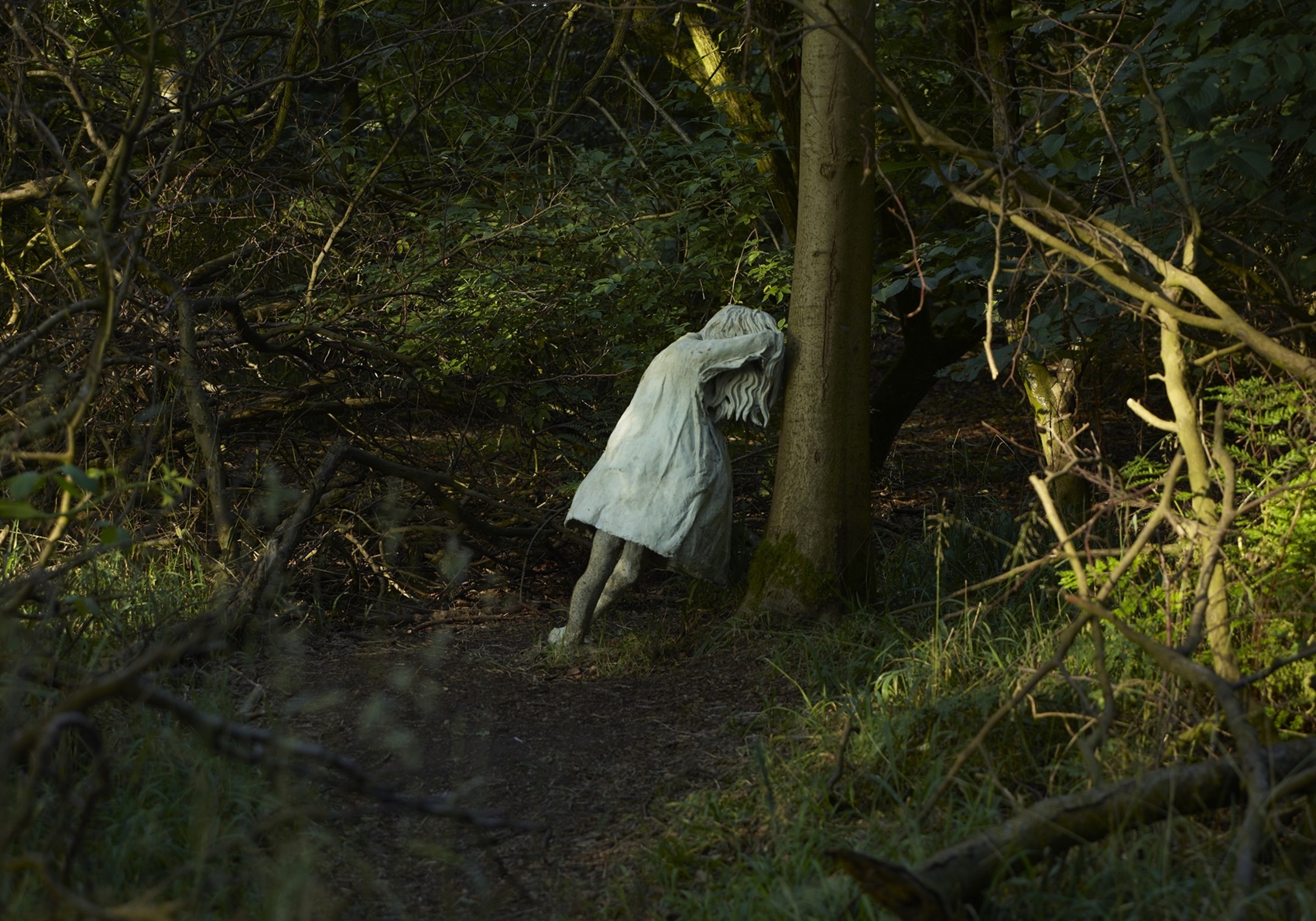 To come upon Weeping Girls amid the grounds of Jupiter Artland is to be thrown up against the preternatural fear that attends the thought of a lost child. It is also to see figures seemingly lost above all amid their own distress. The result is that the concerned viewer who draws close to the figures finds themselves quickly revising their sense of who is the vulnerable party to the encounter.

Ford often omits eyes from her figures, so that we have no ‘window of the soul’ to peer through. More than immured in themselves, the Weeping Girls are not there at all, they become hallucinatory, spectral.

“A friend of mine told me a story about a fantastic tantrum his daughter had had where she was inconsolable whilst at the same time watching herself and the effect she was having in the mirror. The site I have picked at Jupiter has a quiet melancholic atmosphere and I felt it was the perfect place to introduce some unnecessary drama in the style of the story above.” Laura Ford

Laura Ford was born in Wales in 1961 to a family of showmen who travelled the fairground circuit. She went to Bath Academy of Art 1978-1982 and Chelsea School of Art and Design (1982-1983). Soft materials, fabrics and found objects are what she uses to create surreal figures from the imagination or fantasy. These figures have a strange sort of reserve, on the one hand they are screaming to be looked at and on the other they seem almost embarrassed by it. There is an underlying menace in most of her work. At first glance the subjects of childhood or animals might seem to reflect innocence or simplicity but there is often a shocking twist added to the work which confuses these qualities. She lives and works in London. 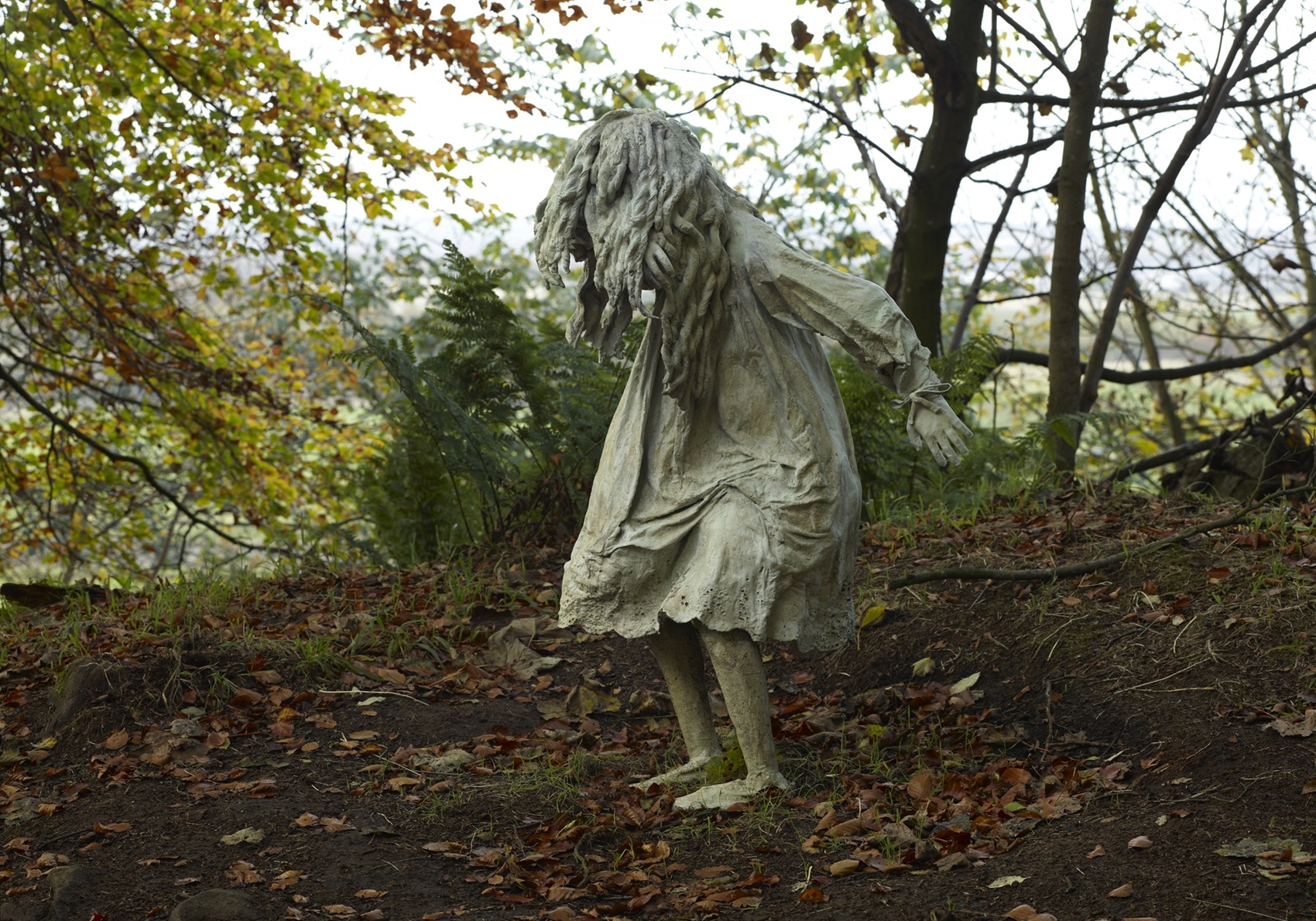 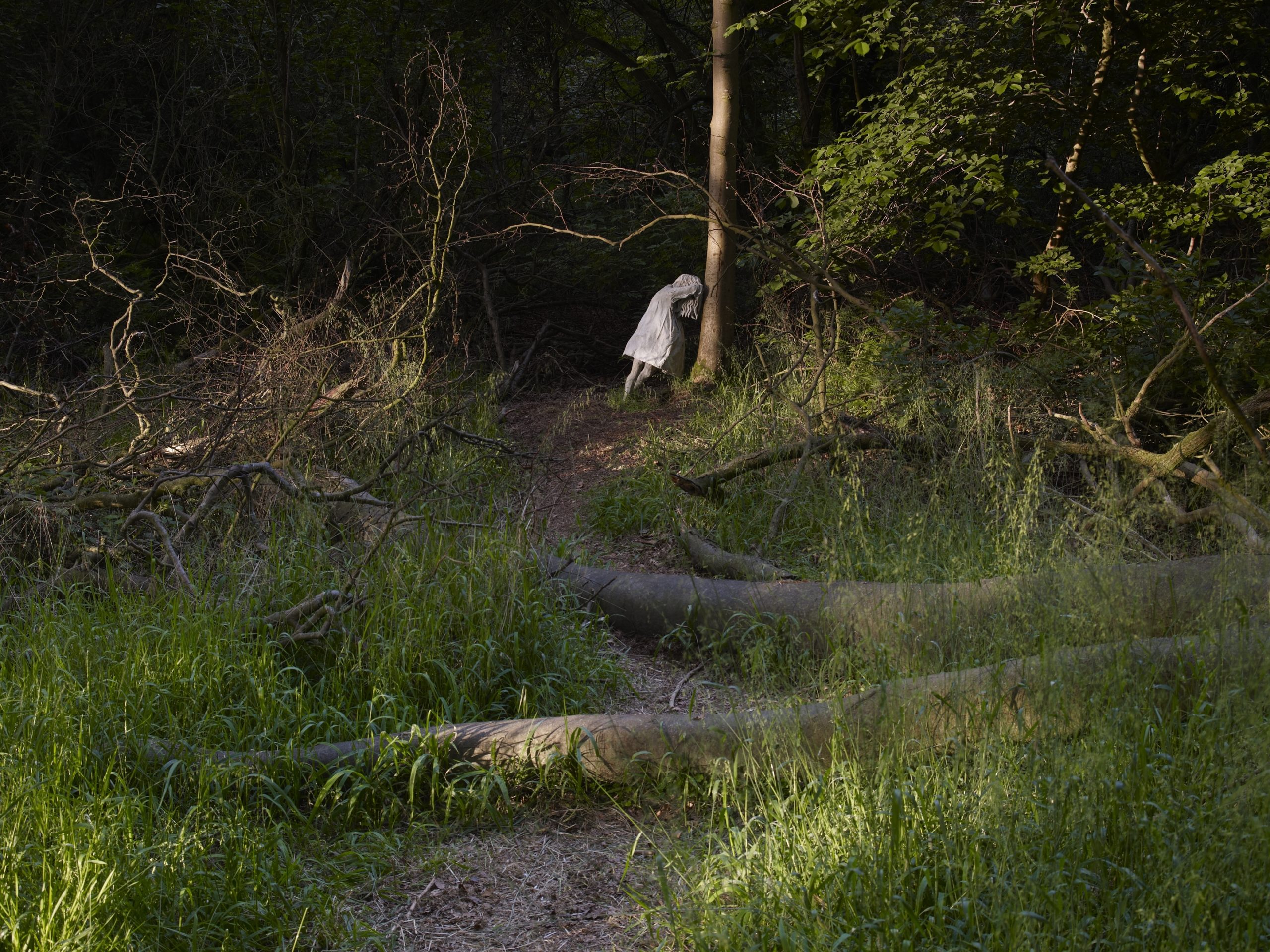 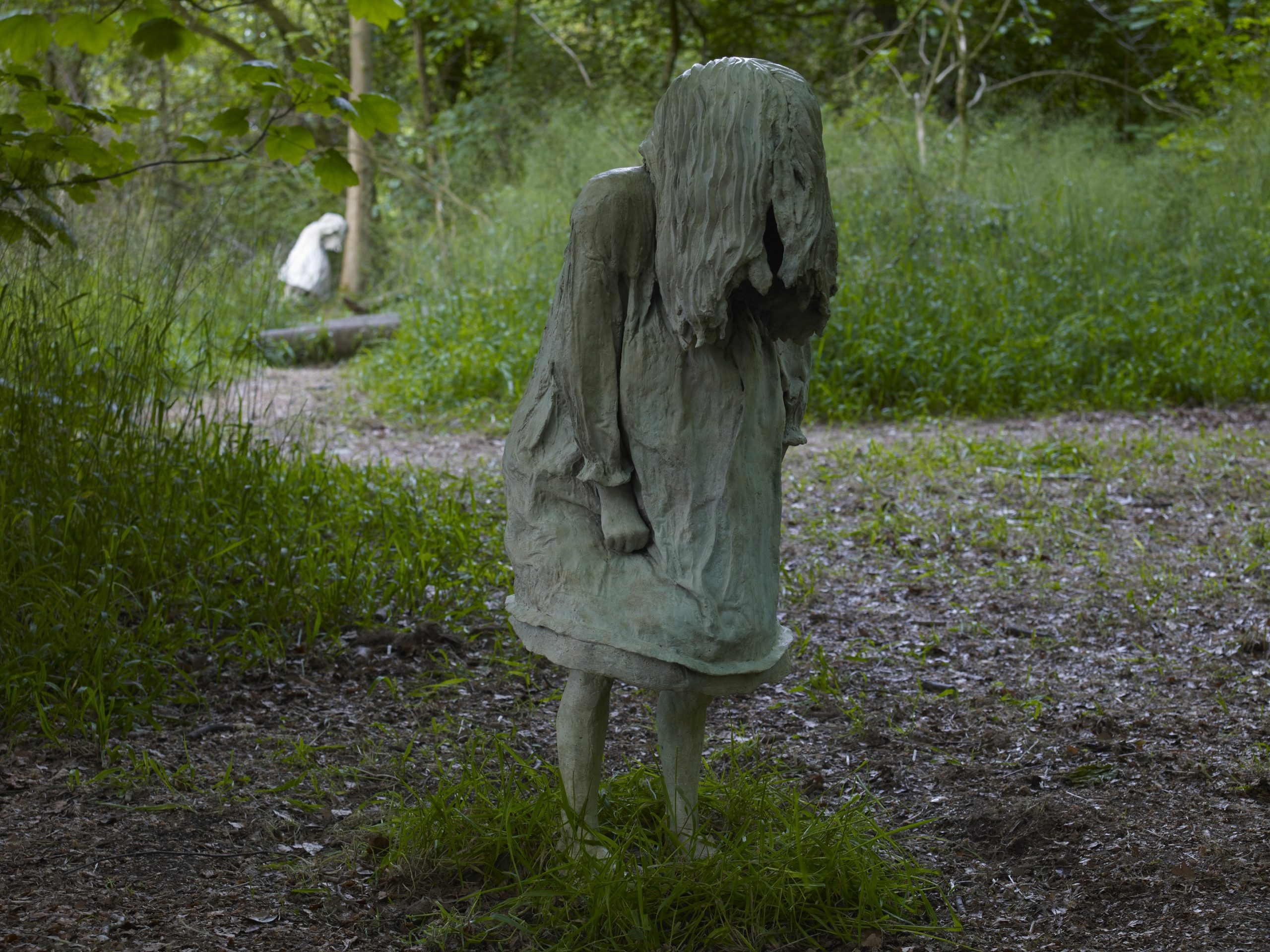 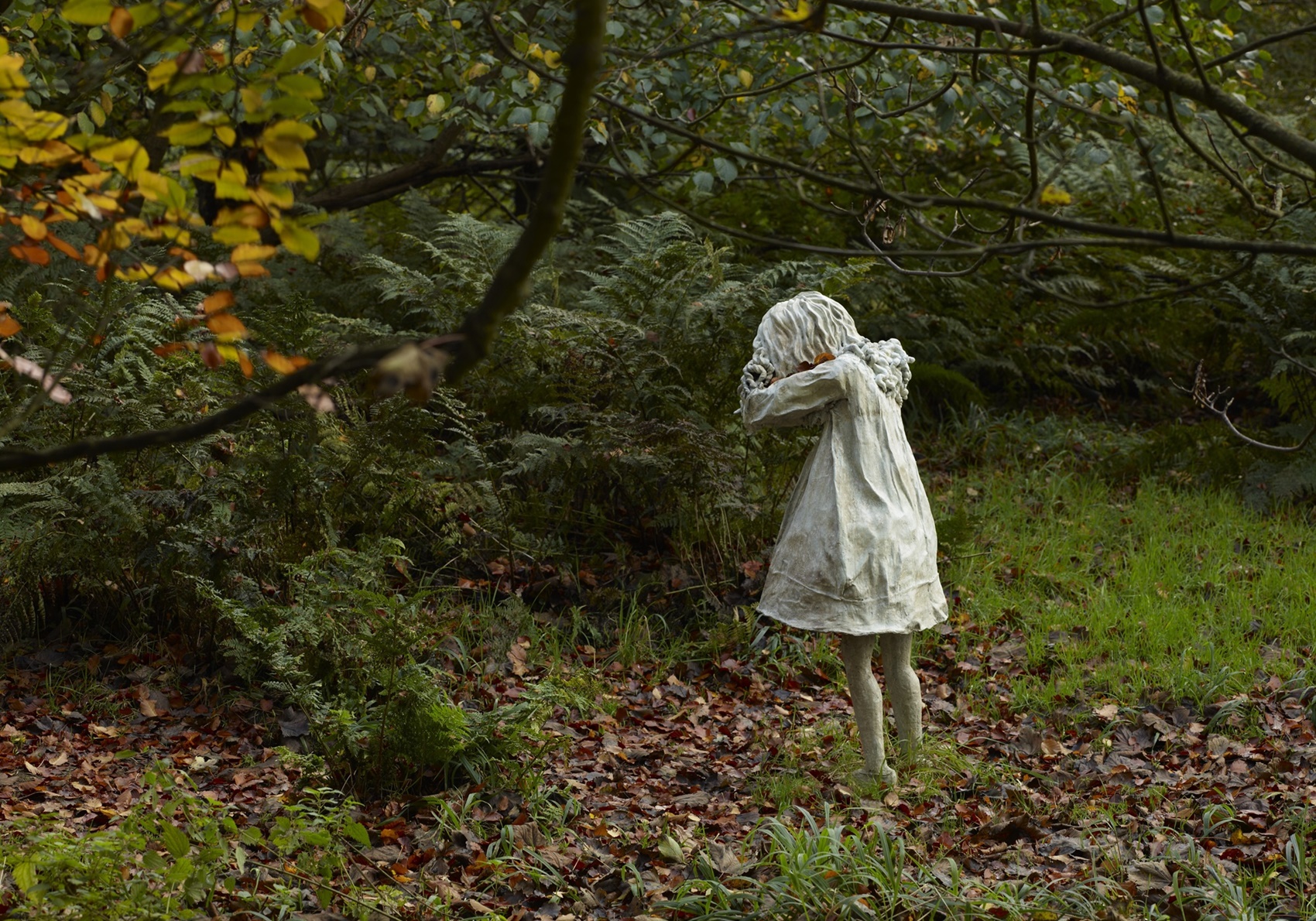 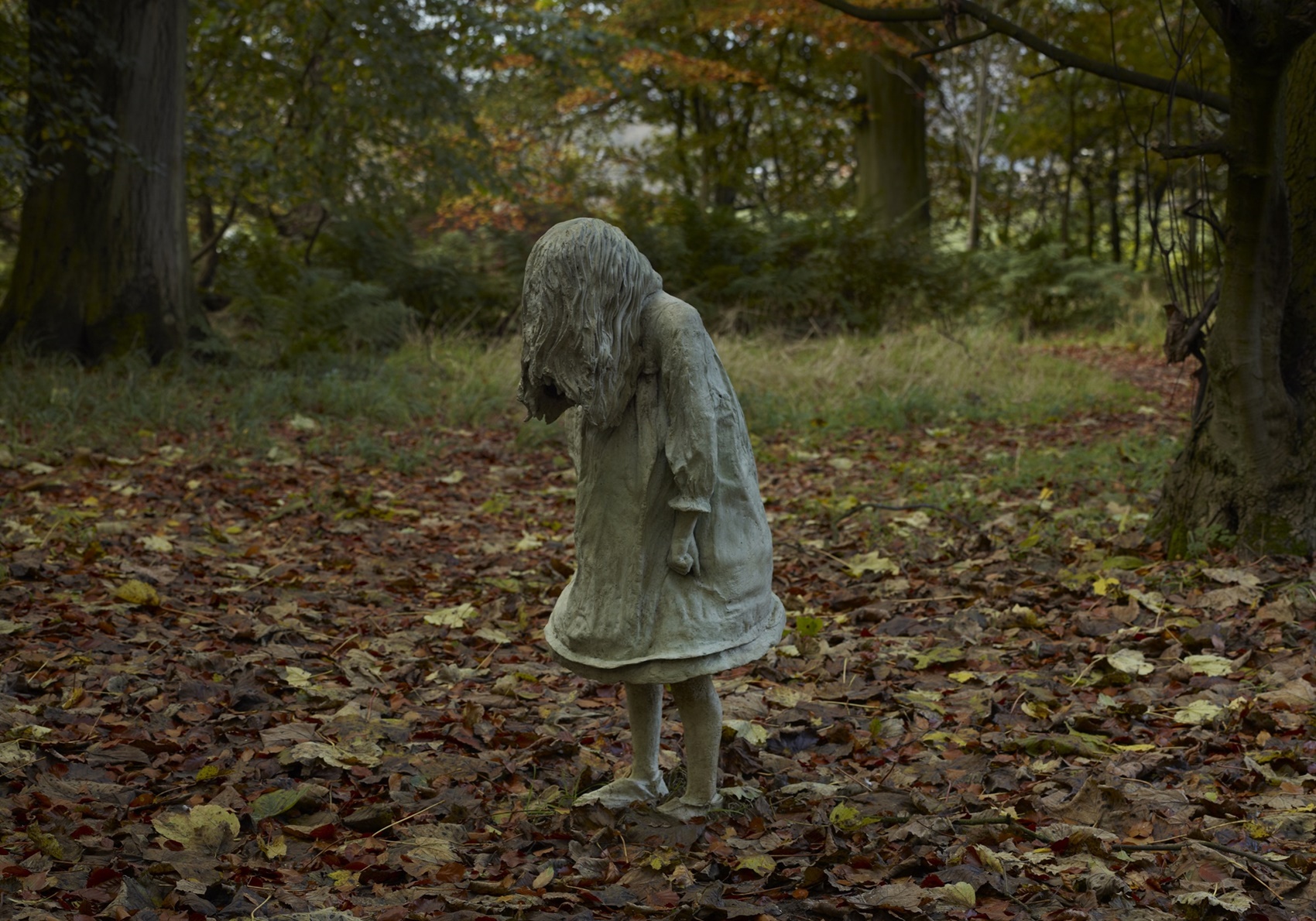