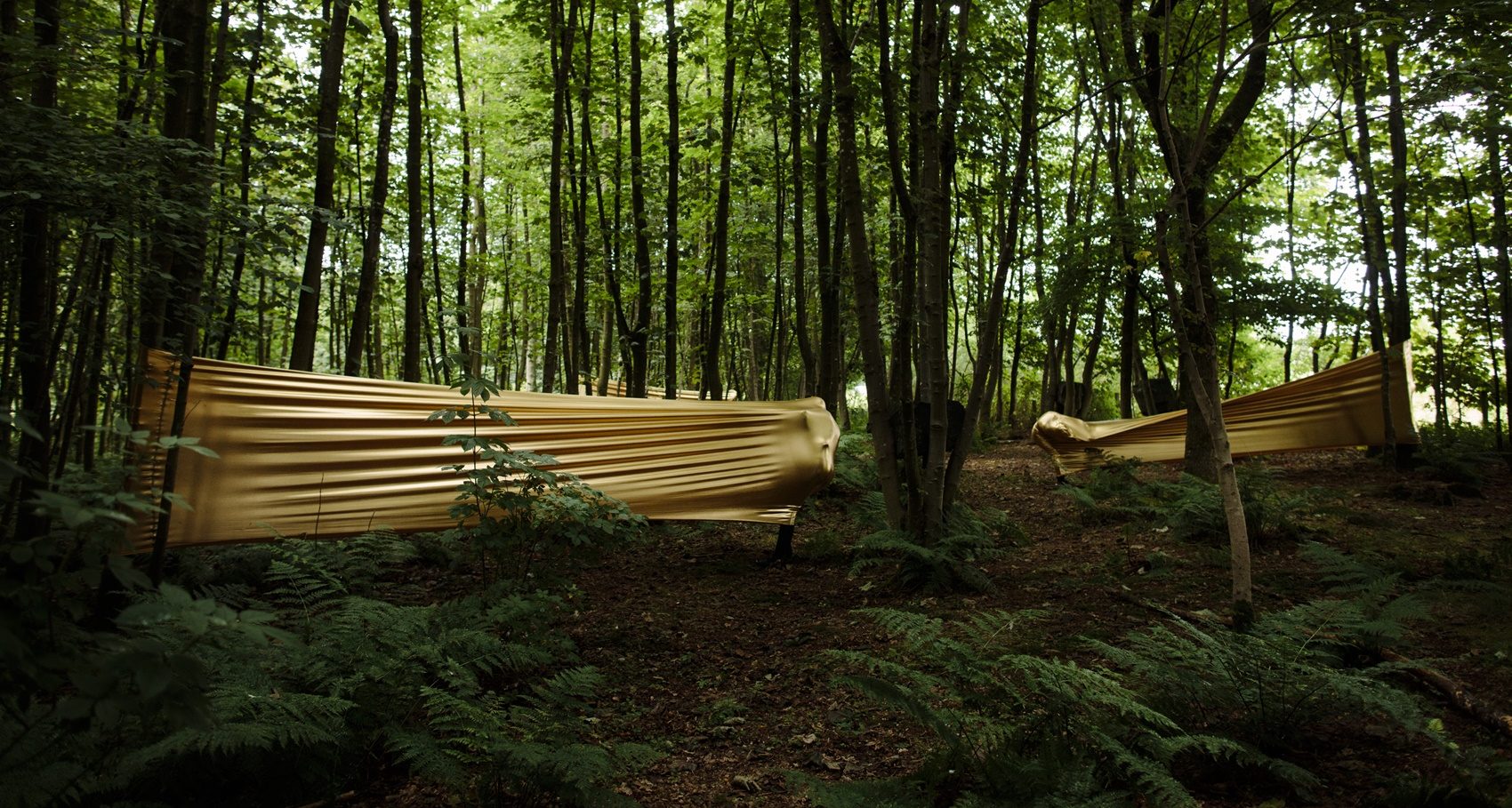 Artist Alexa Hare presented a one off performance art event that brought together a number of artists and performances staged throughout the Artland. Guests toured a specific route lured by a pied piper character to see each performance. The event culminated with a torchlit procession performance followed by drinks in the marquee and accompanied by canapes made by the Paleo Futurists. 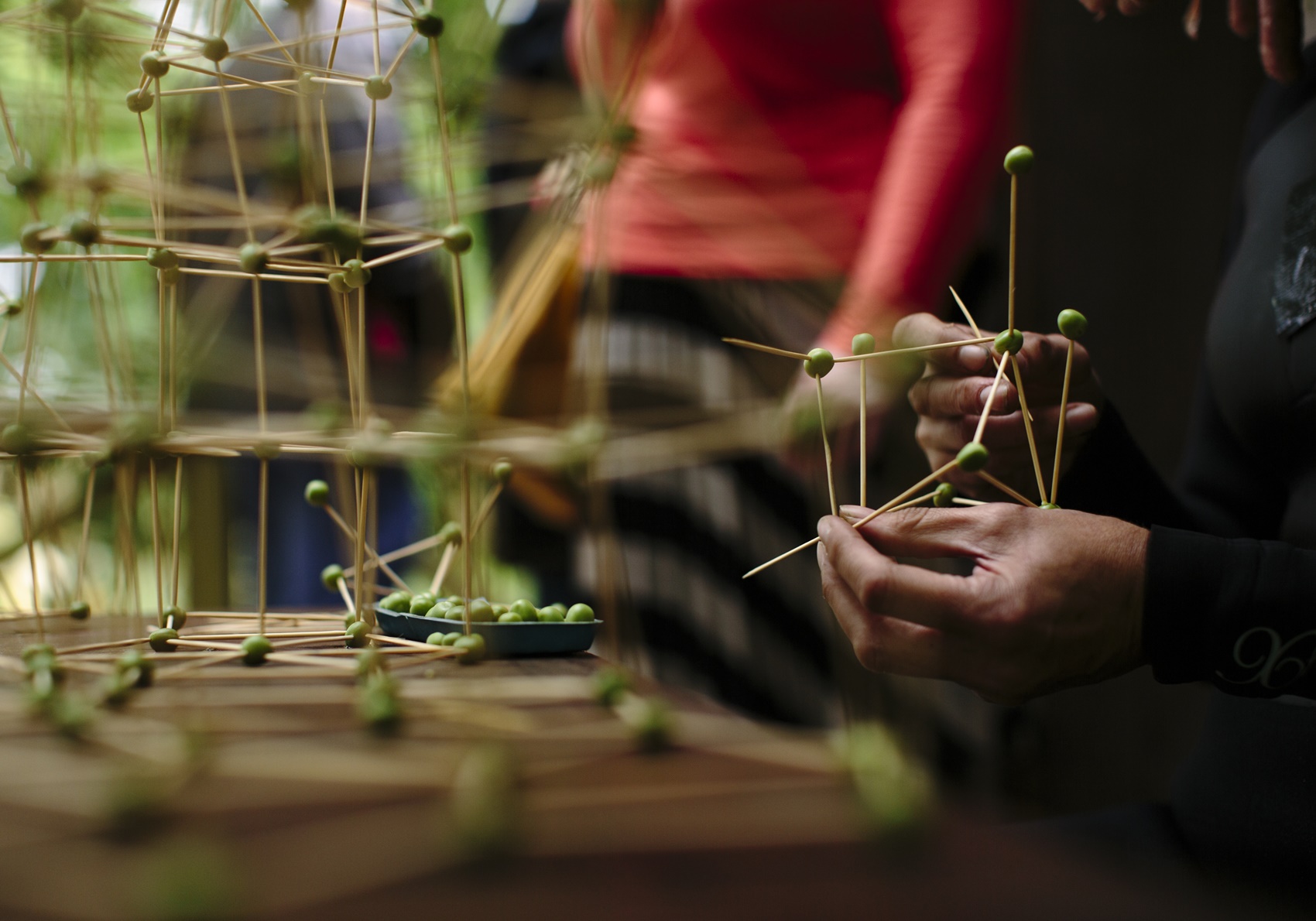 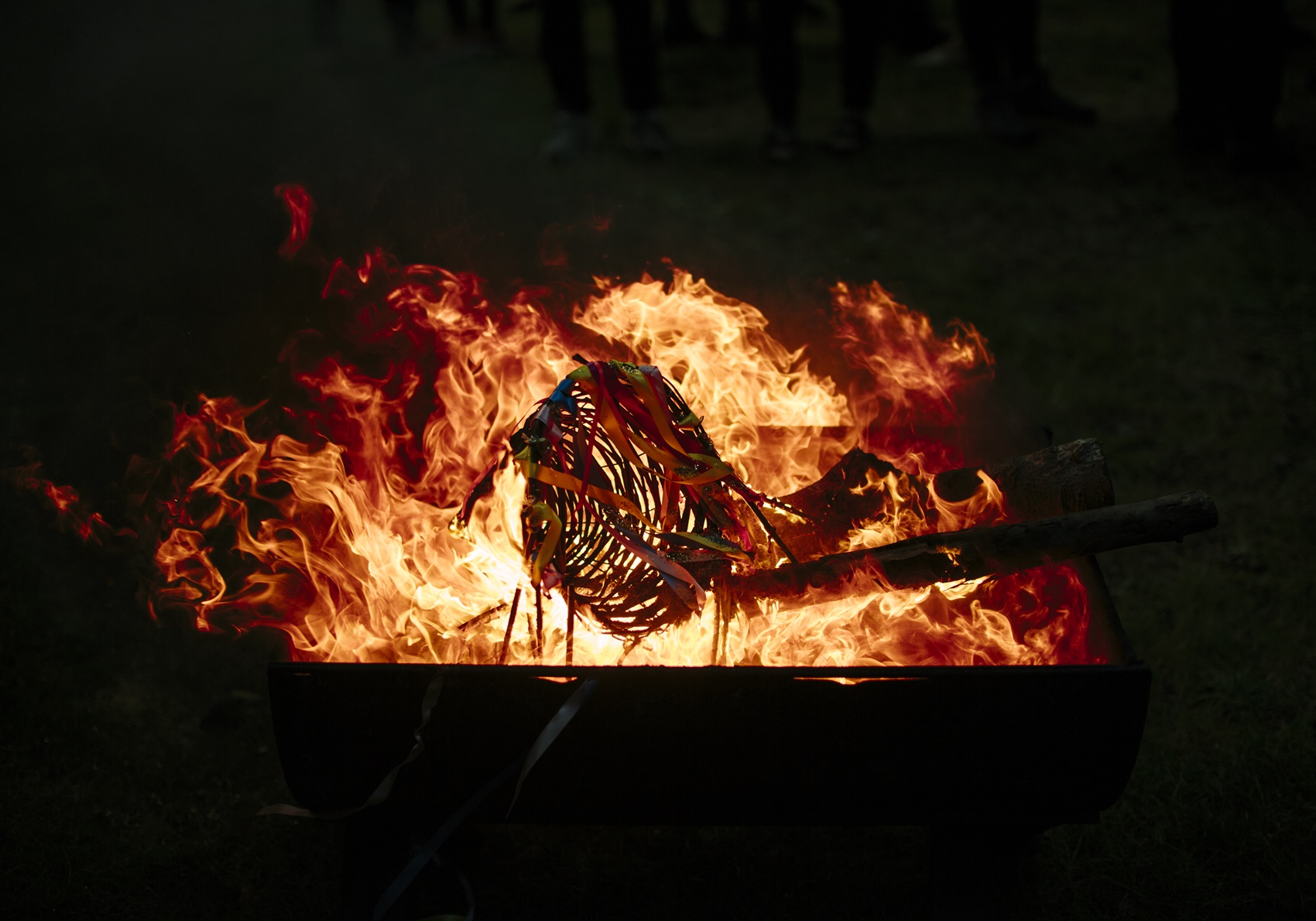 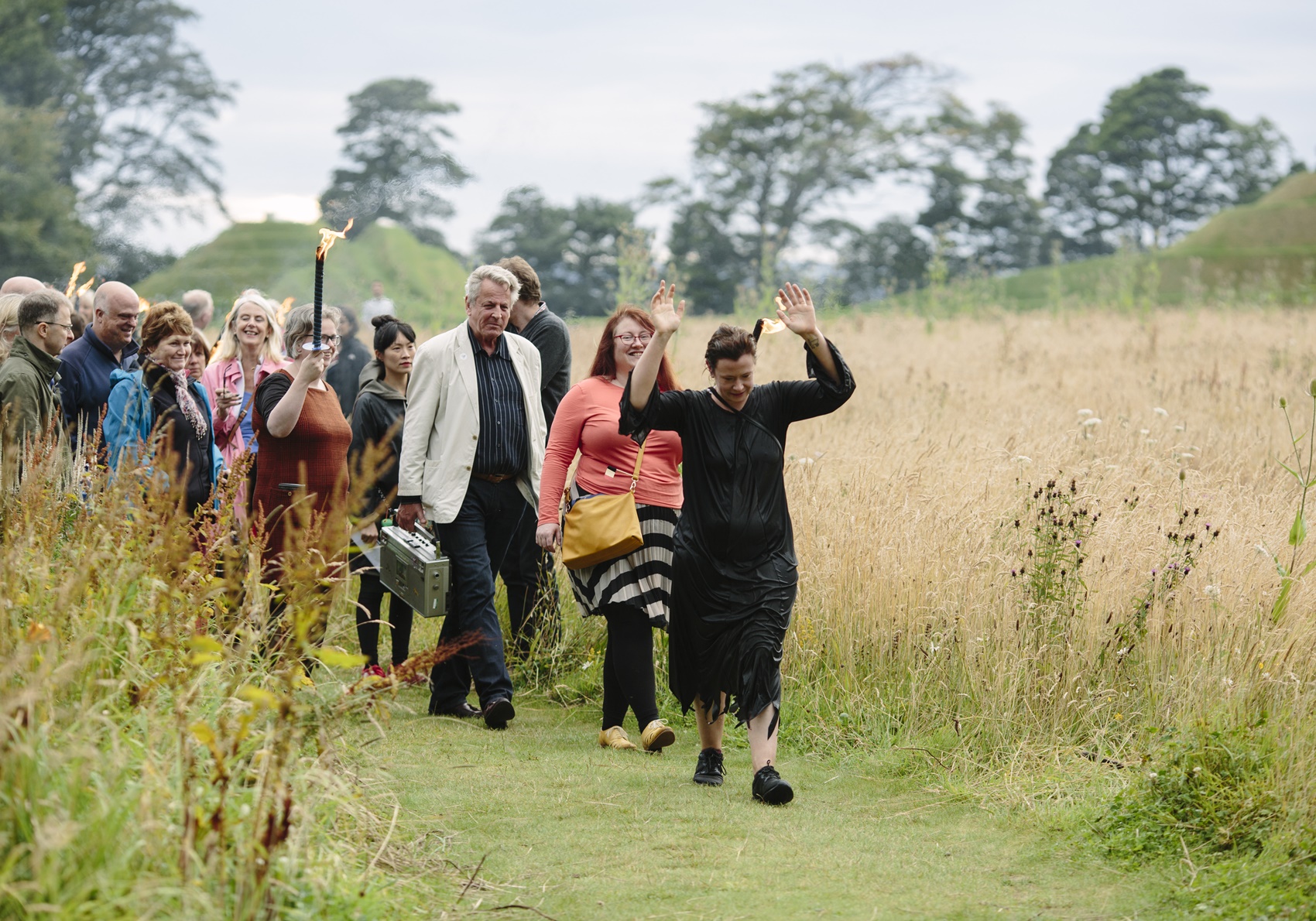 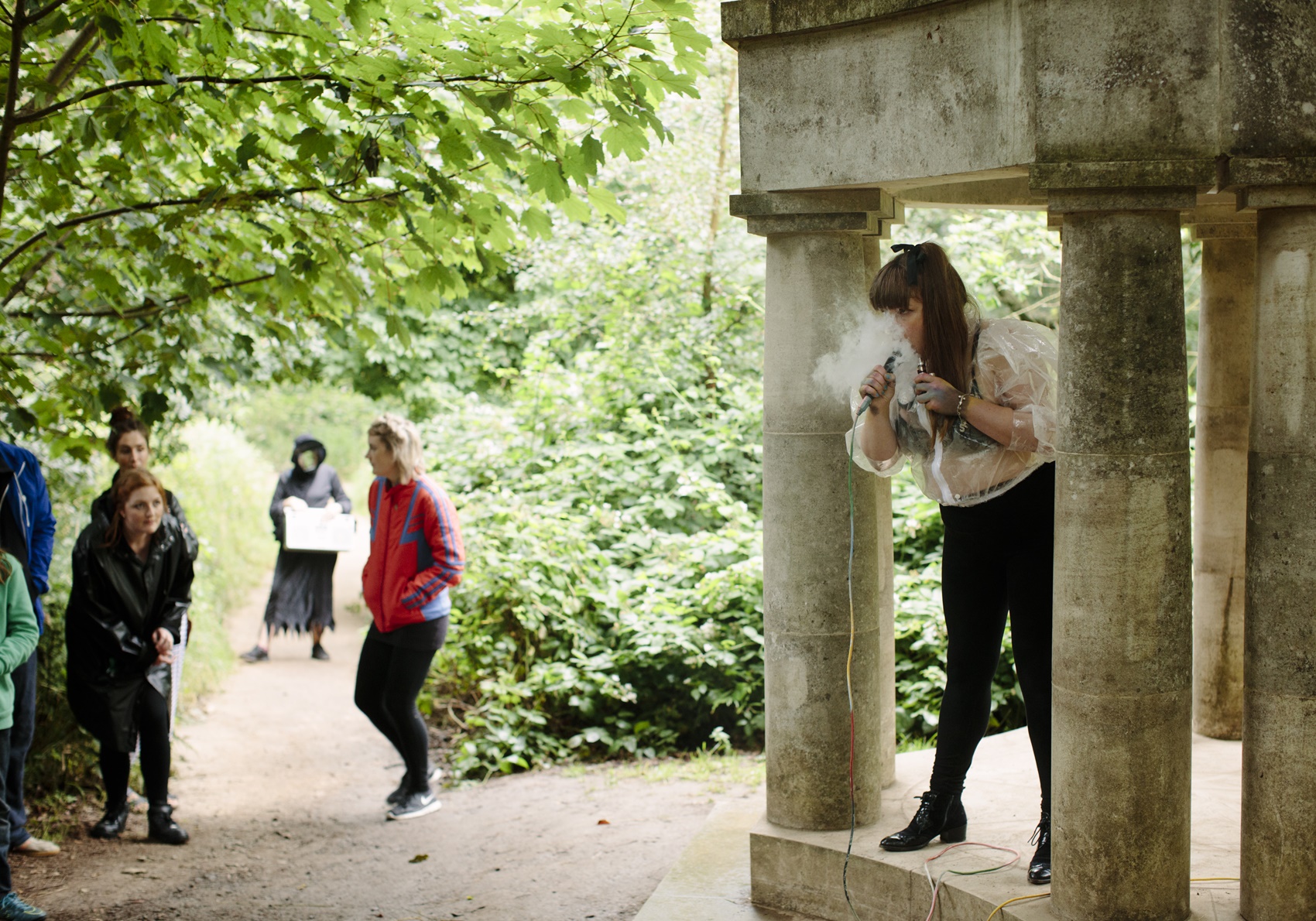 Jupiter Artland is a sculpture park built around Bonnington House. The Jacobean building and its grounds is thought to be built on a site where a number of ley lines converge. It is also said to have connections to the Knights Templar. So it seemed appropriate for Alexa, considering her current practice and research into magick, the occult and other esoteric practices, to invite artists who could tune in, or, play at tuning in to the apparent mystical alignments of landforms that make up Jupiter Artland.

Recently, Alexa has been making her own magick and one of the techniques she has adopted is dowsing. Alexa has dowsed the site at Jupiter in advance of the event and using this technique has been able to pair the artists involved with permanent works or specific natural areas in and around Jupiter Artland.

With a specially commissioned text by Angela McClanahan. 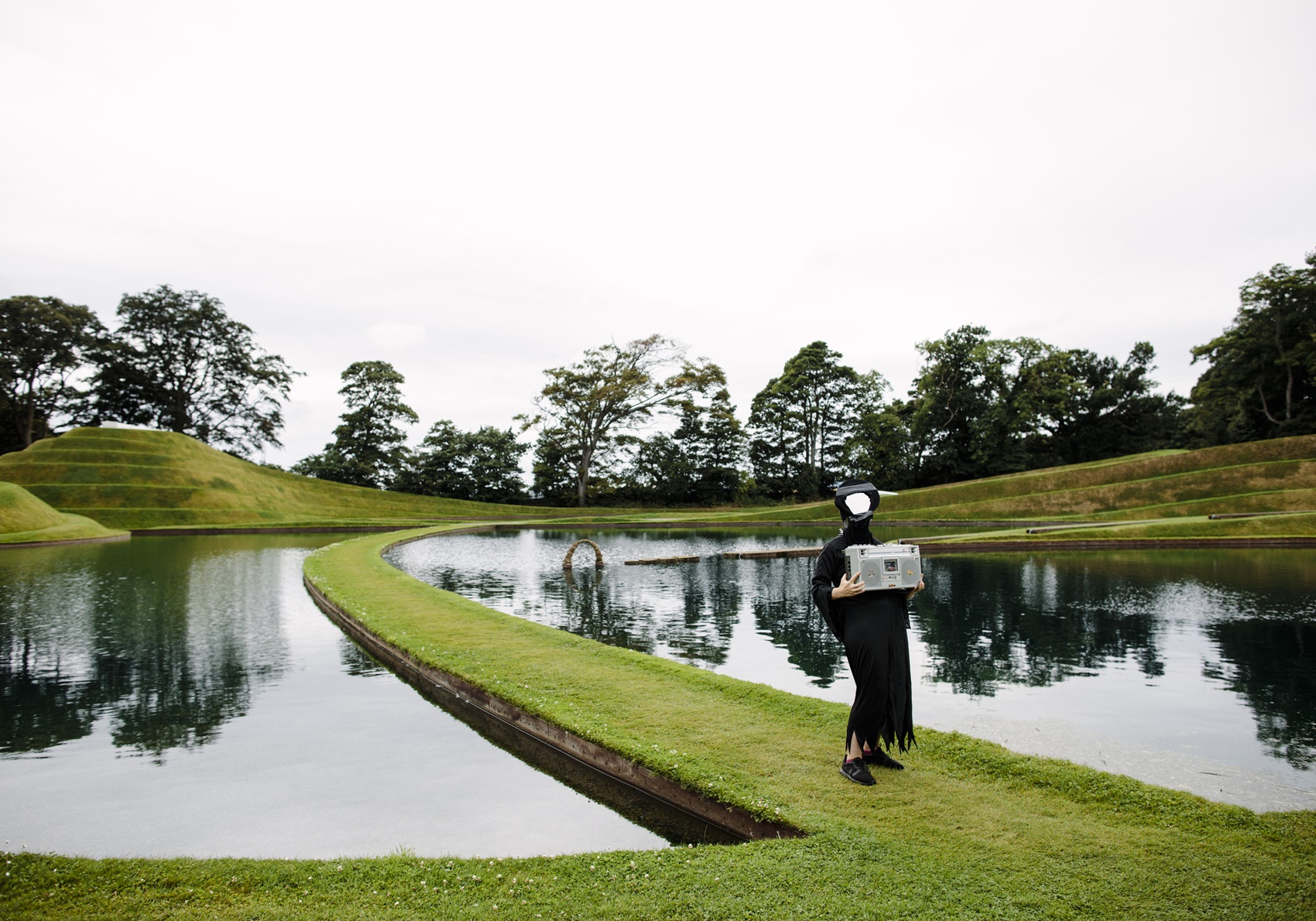 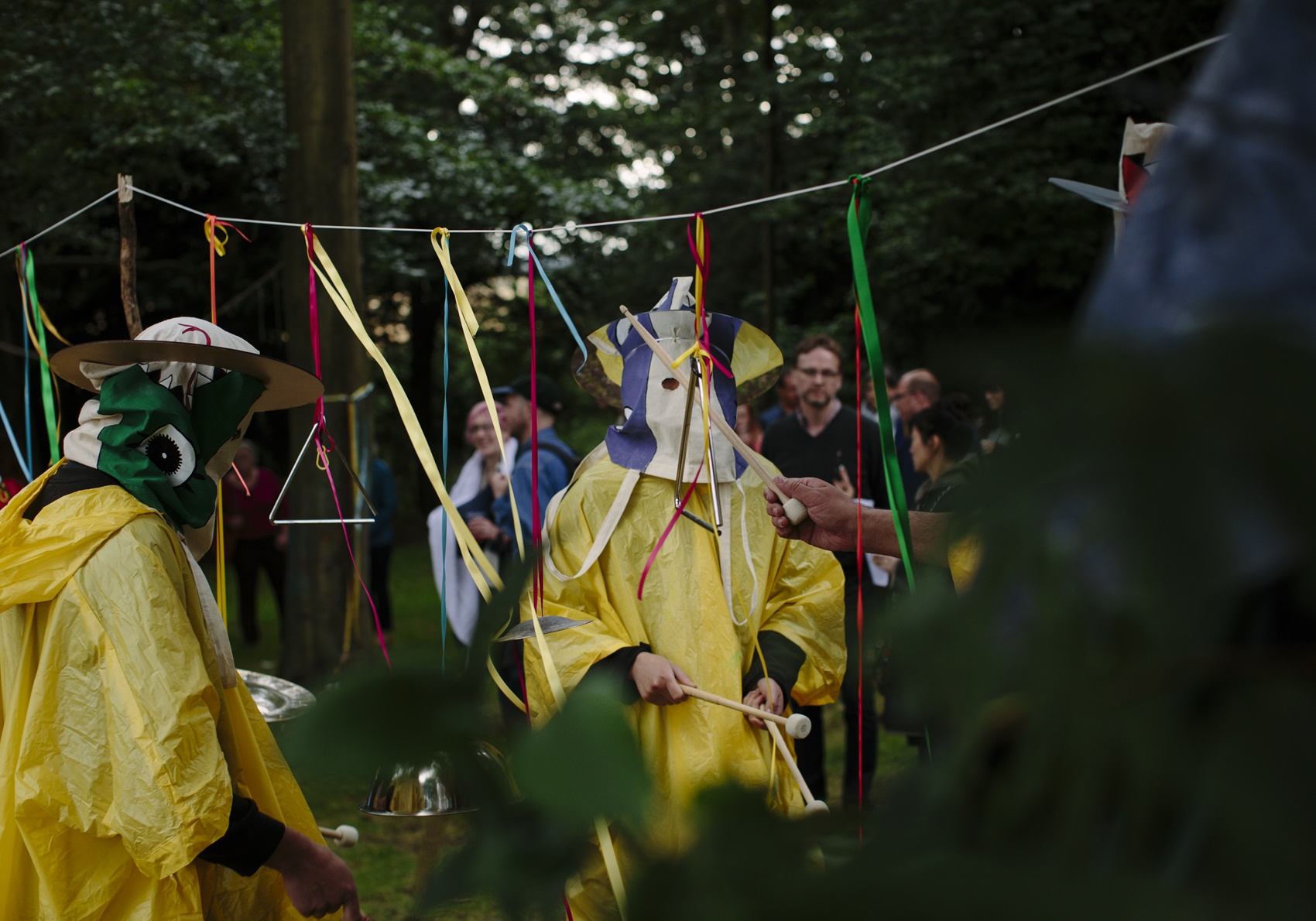 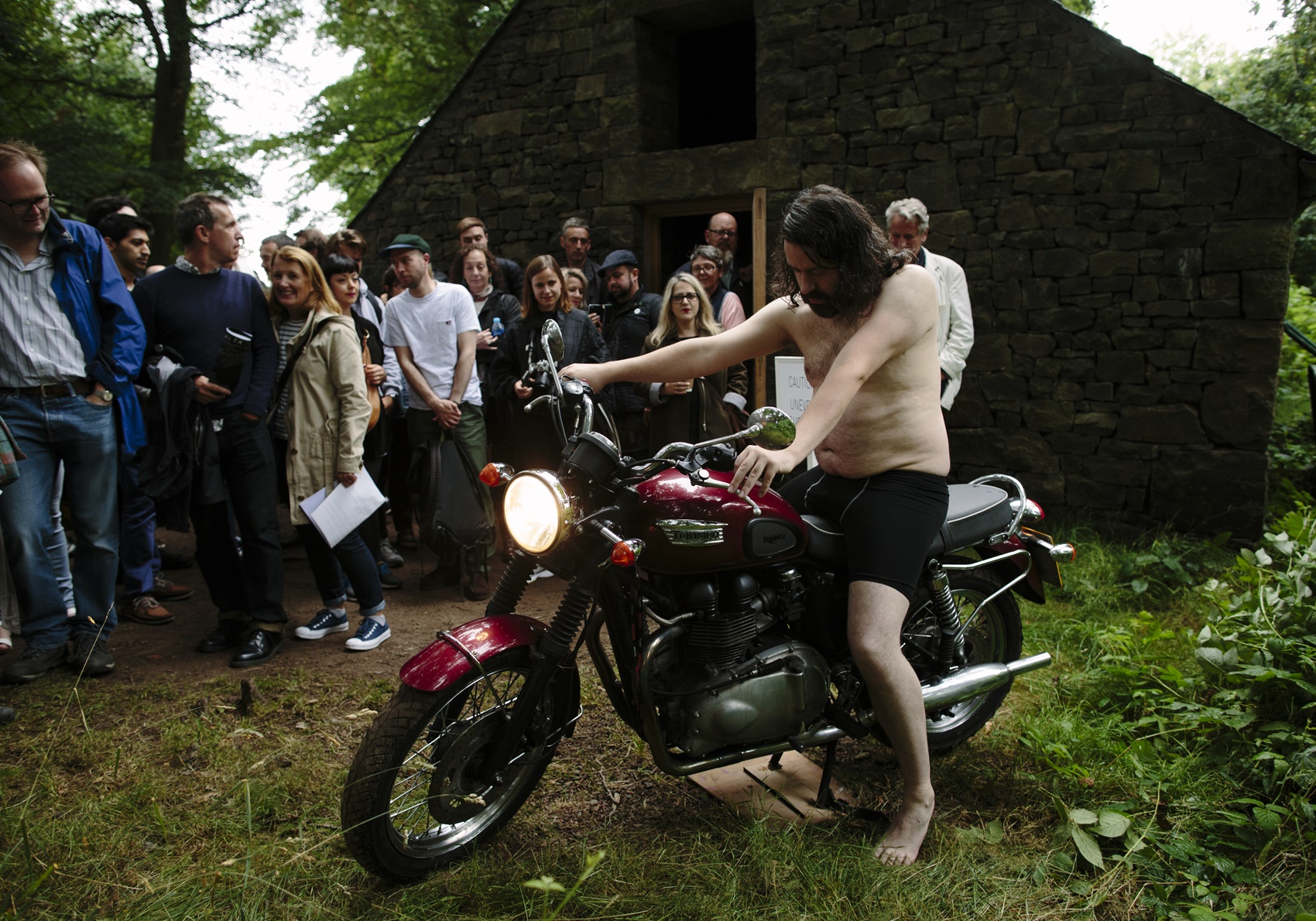 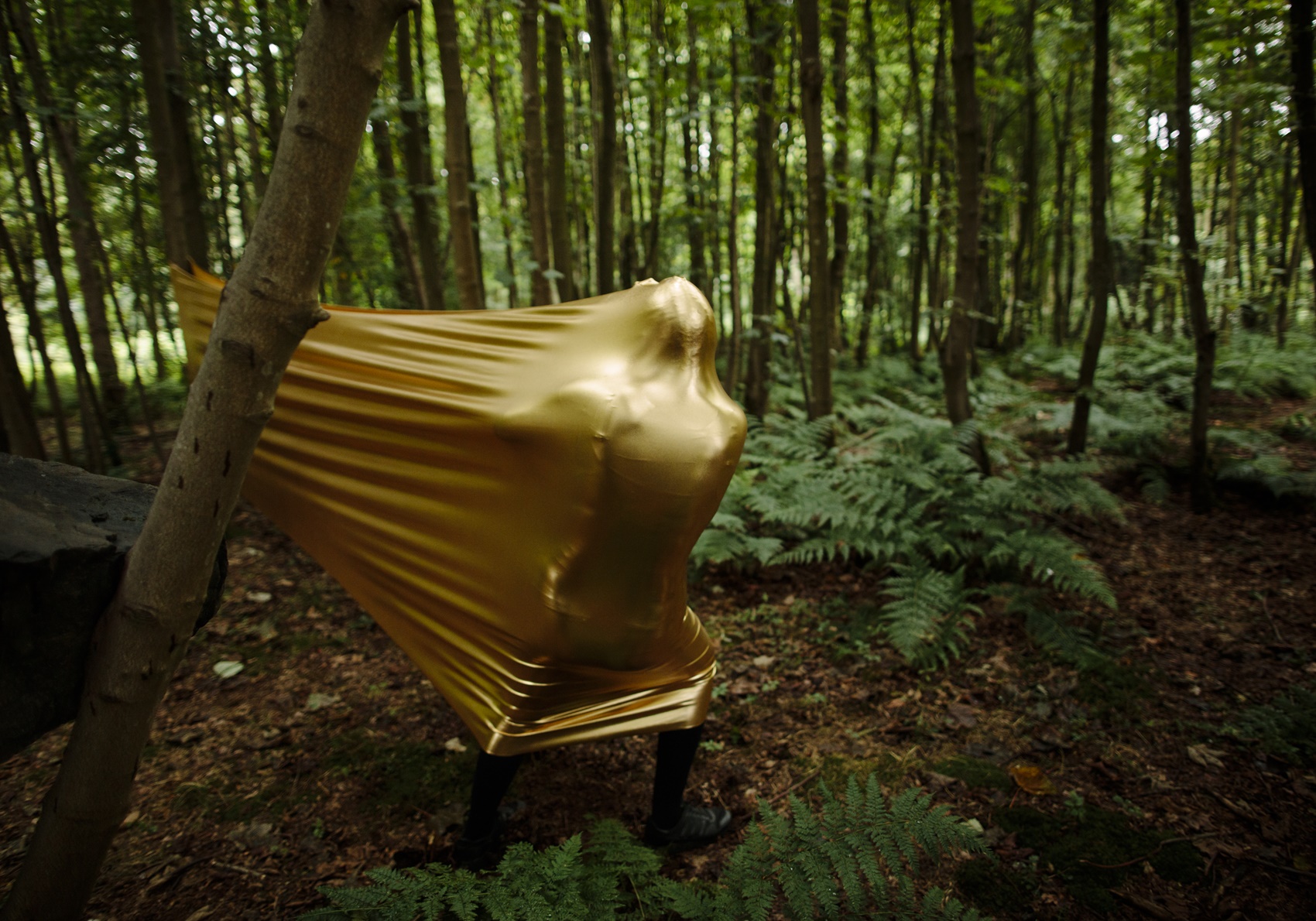