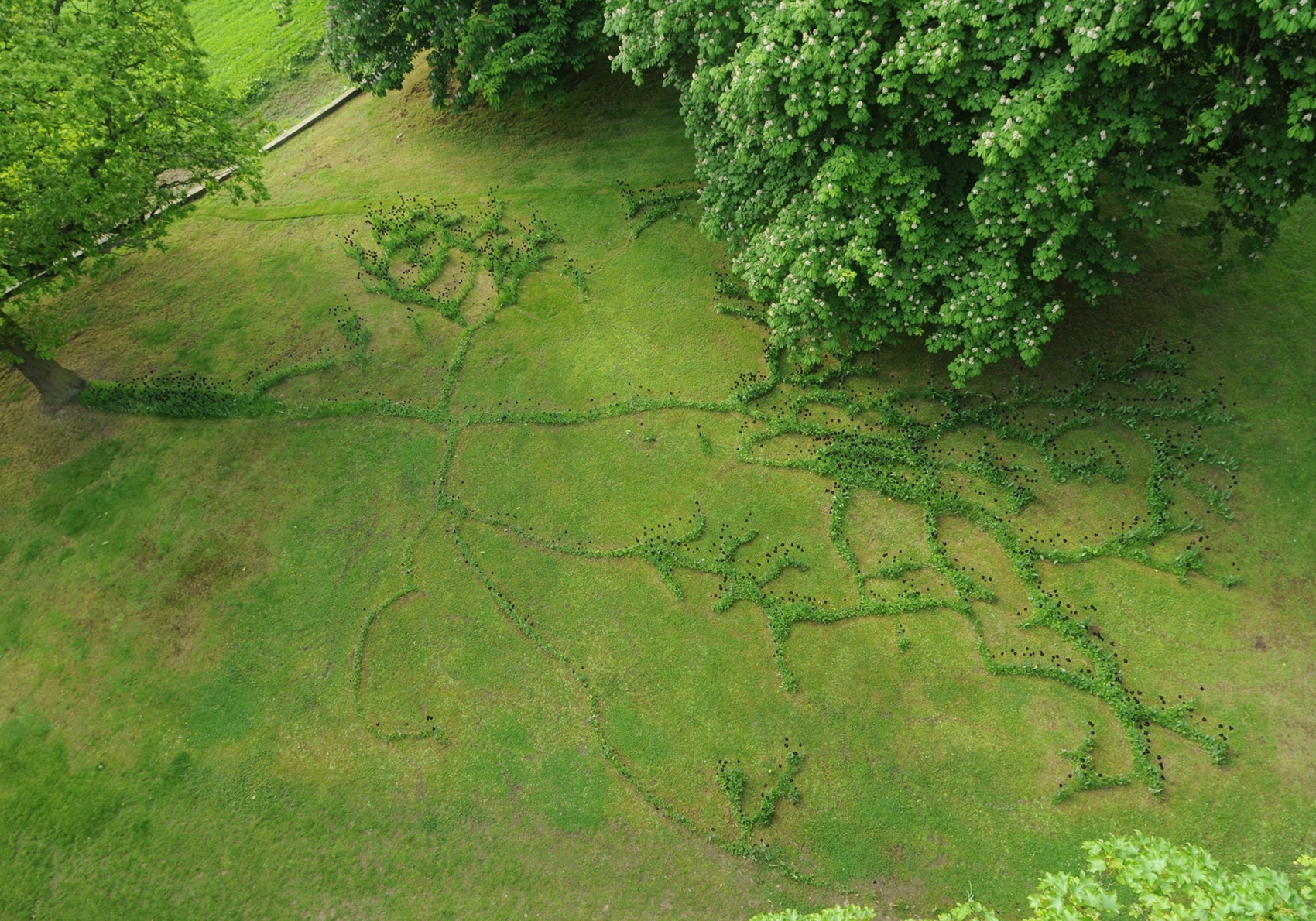 Winter Shadow is made up of 6000 Queen of the Night tulips, planted in the winter shadow of a tree at Jupiter Artland. When the flowers bloom in Spring, they trace the tree’s shadow from the winter months.

Between 1 December 2008 and 31 January 2009, Peter Liversidge submitted one hundred and thirty four proposals for Jupiter Artland, spanning a hugely ambitious range of projects. The typewritten proposals, given the collective title Jupiter Proposals, form part of Jupiter Artland’s permanent collection and have been published as an artist’s book of the same name.

Three of the proposals – including Winter Shadow – were given material existence and are now part of Jupiter Artland’s permanent collection. The other proposals in the collection are Signpost to Jupiter and Midsummer Snowstorm.

Winter Shadow is ‘proposal 47’ within Liversidge’s Jupiter Proposals:
“I propose to, during the winter mark out the shadows of a tree at Jupiter Artland. I will plant the shape of the shadow with black Queen of the Night tulips so that in the spring the shadows of winter will still be on the grass.”

The tulips were plotted and planted by moonlight in winter so that they would come out in daylight the following spring. The result is a traced outine of a ghostly tree, a memory of a landscape that disappears when the lushness of summer arrives. 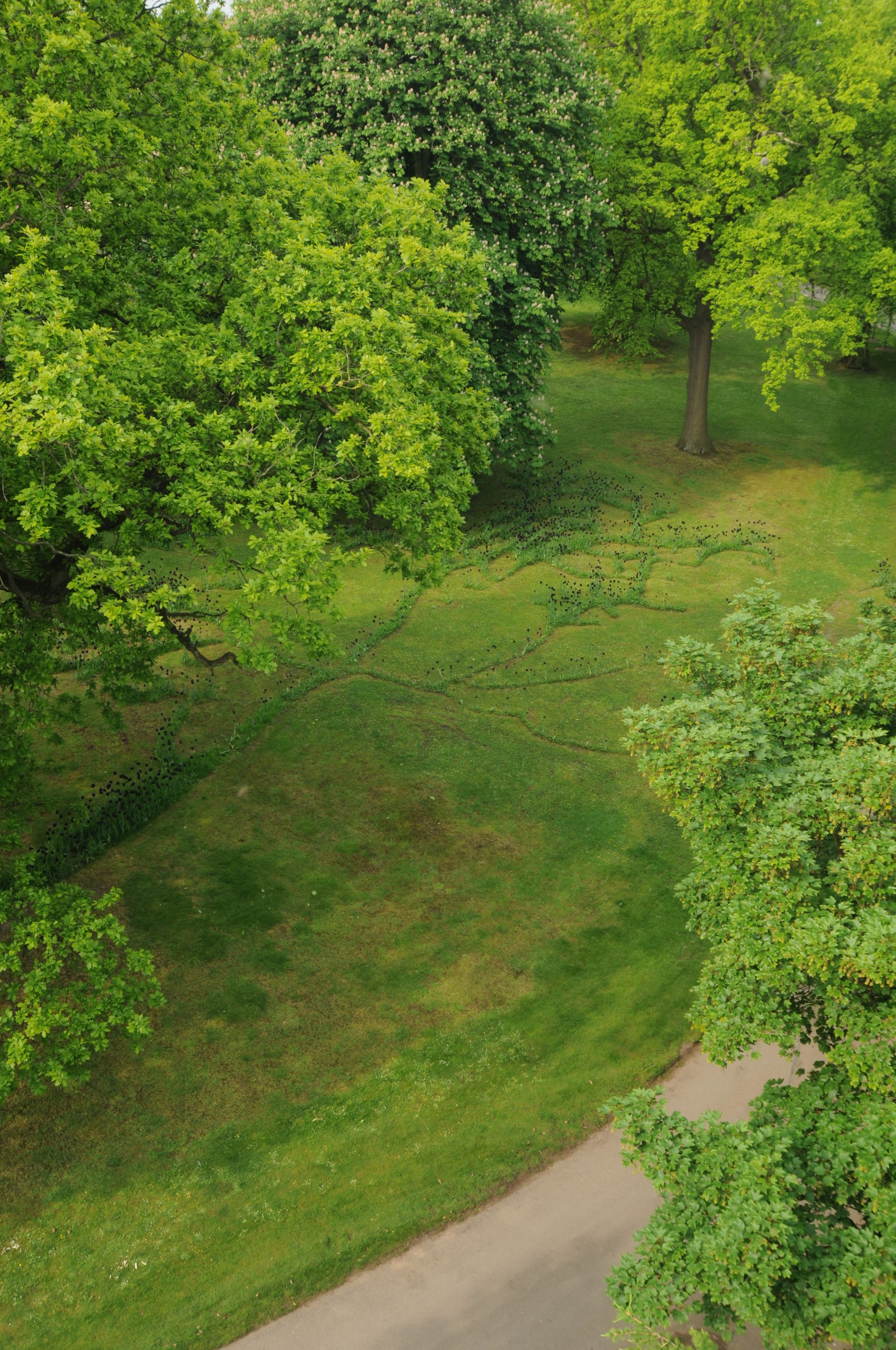 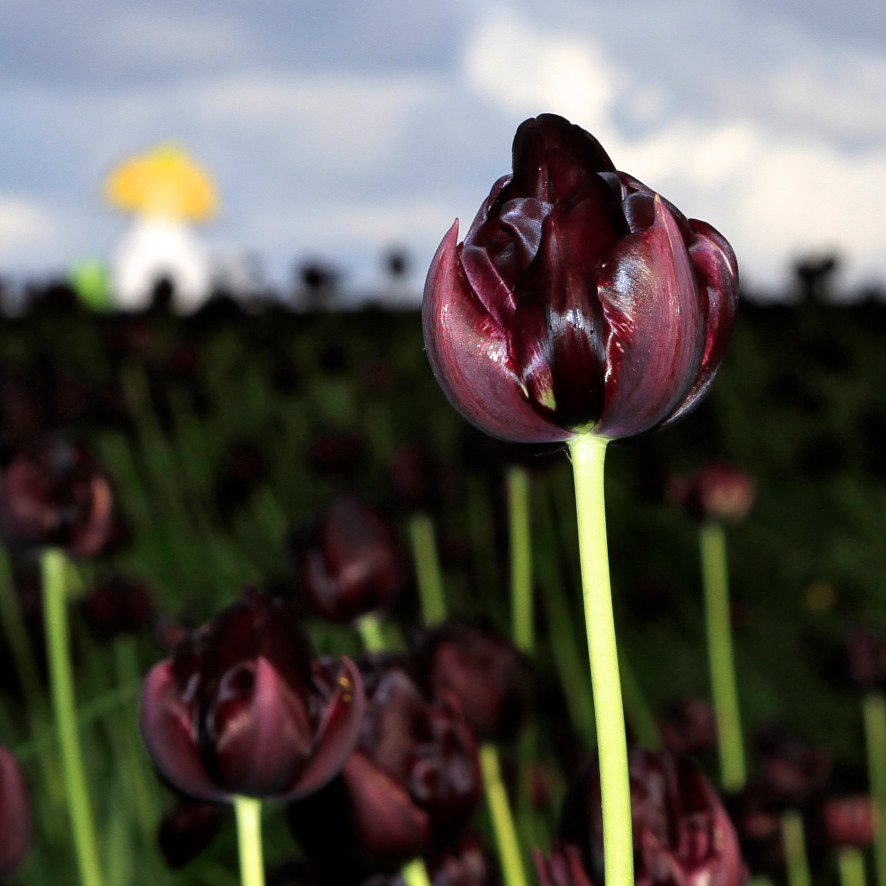 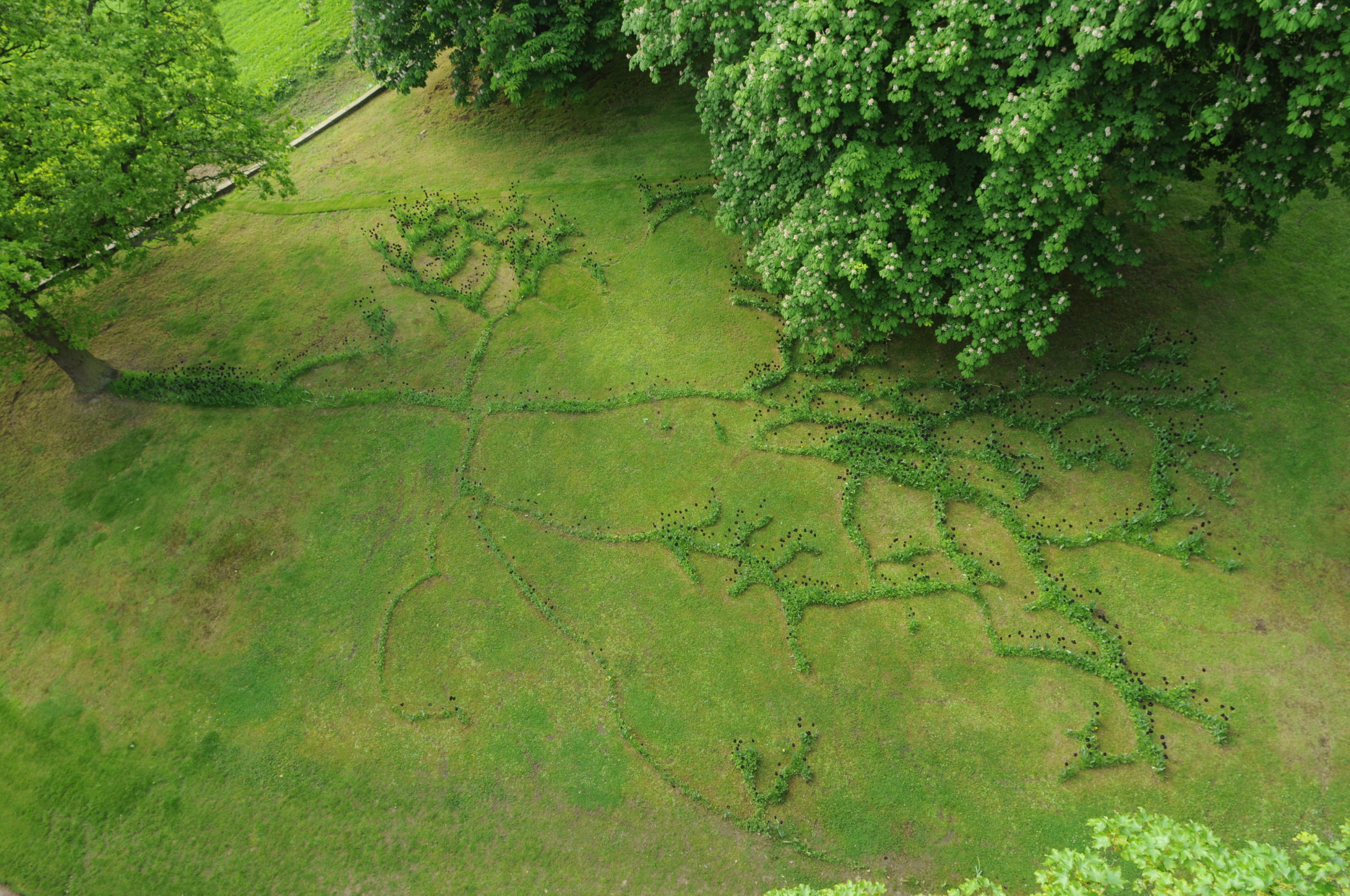 “Relinquishing control to nature is a good analogy for how an artwork is released into the world – especially with the proposals as it is the imagination that fills the space that is left once the text has been read.”
Peter Liversidge 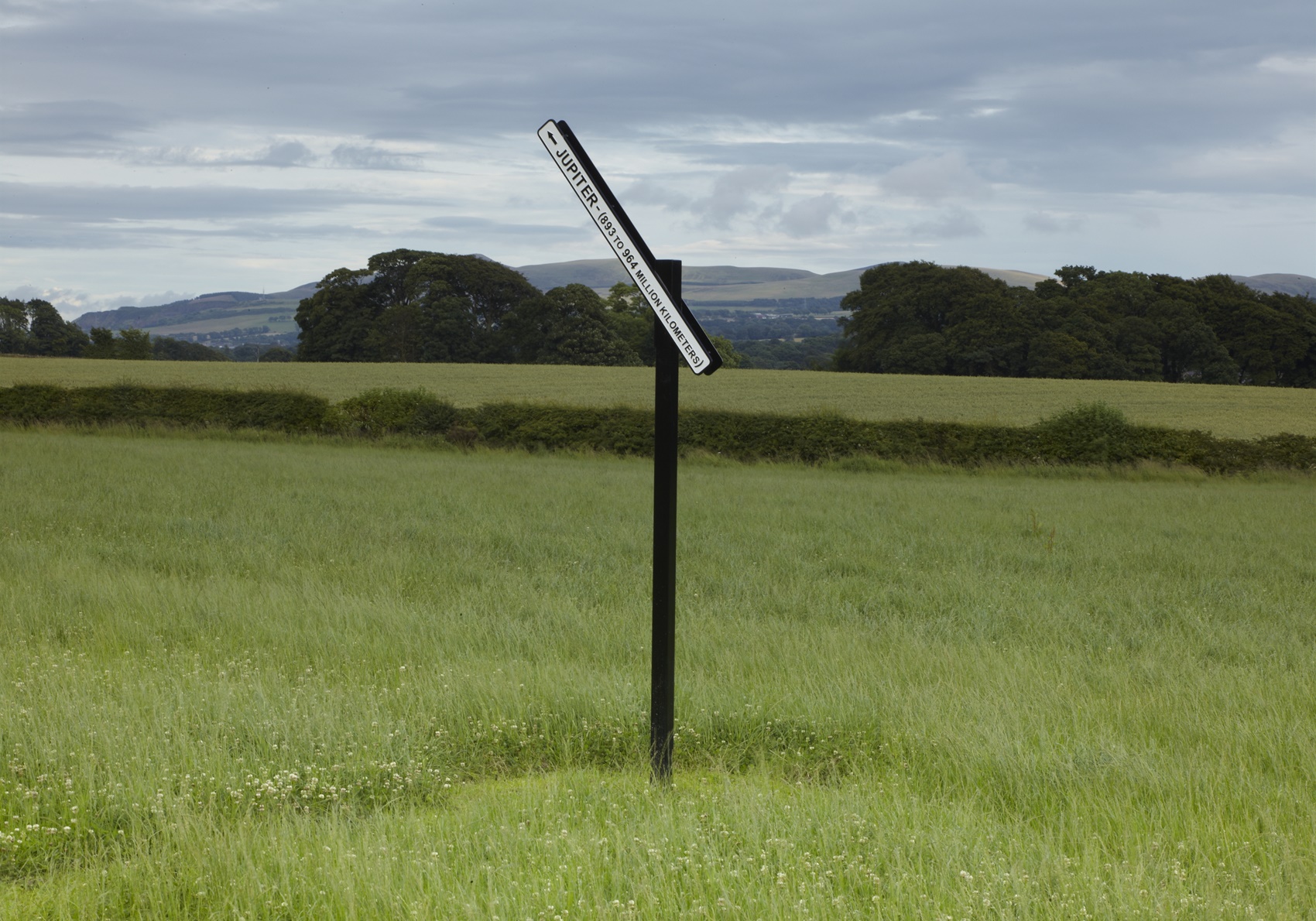 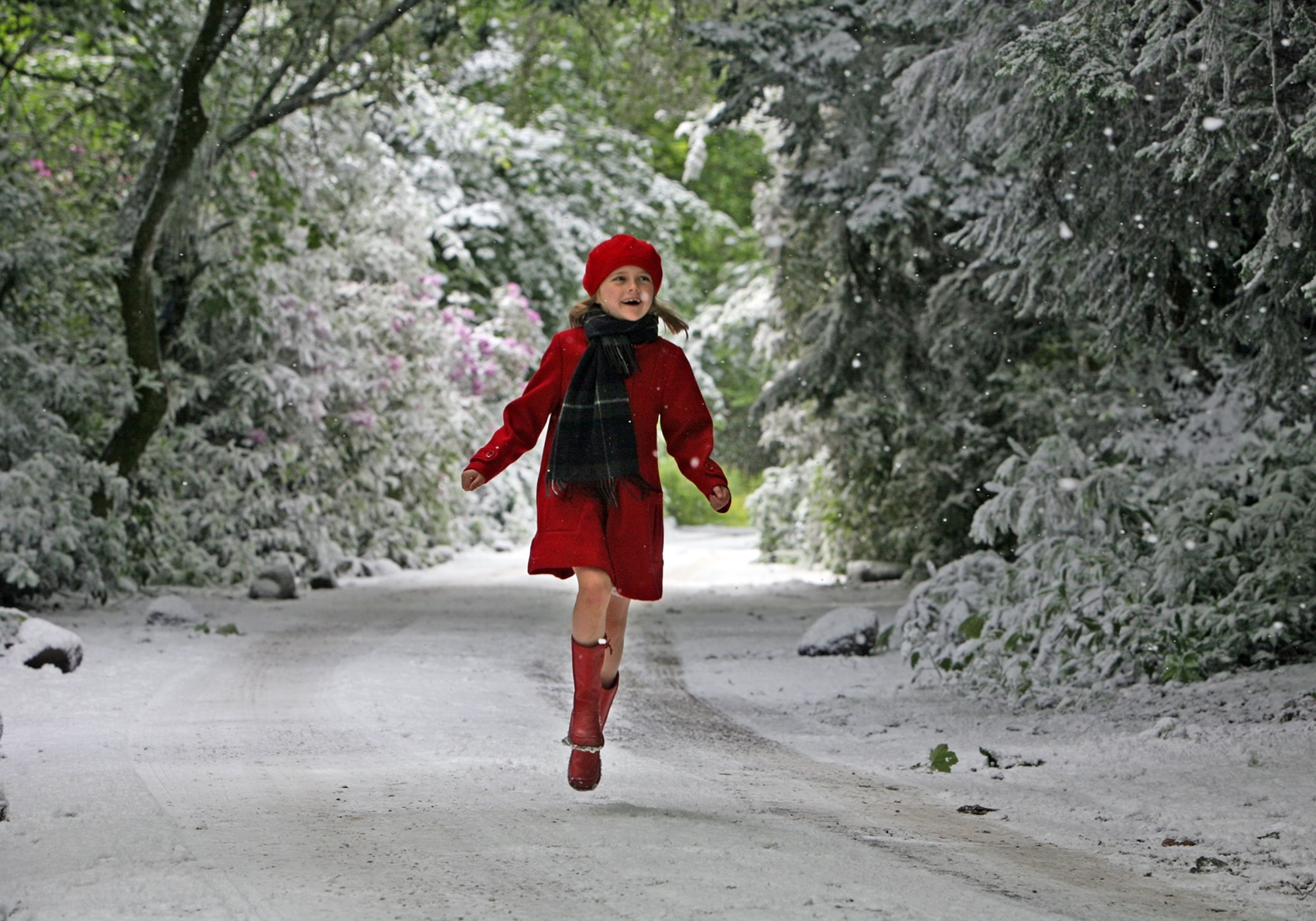 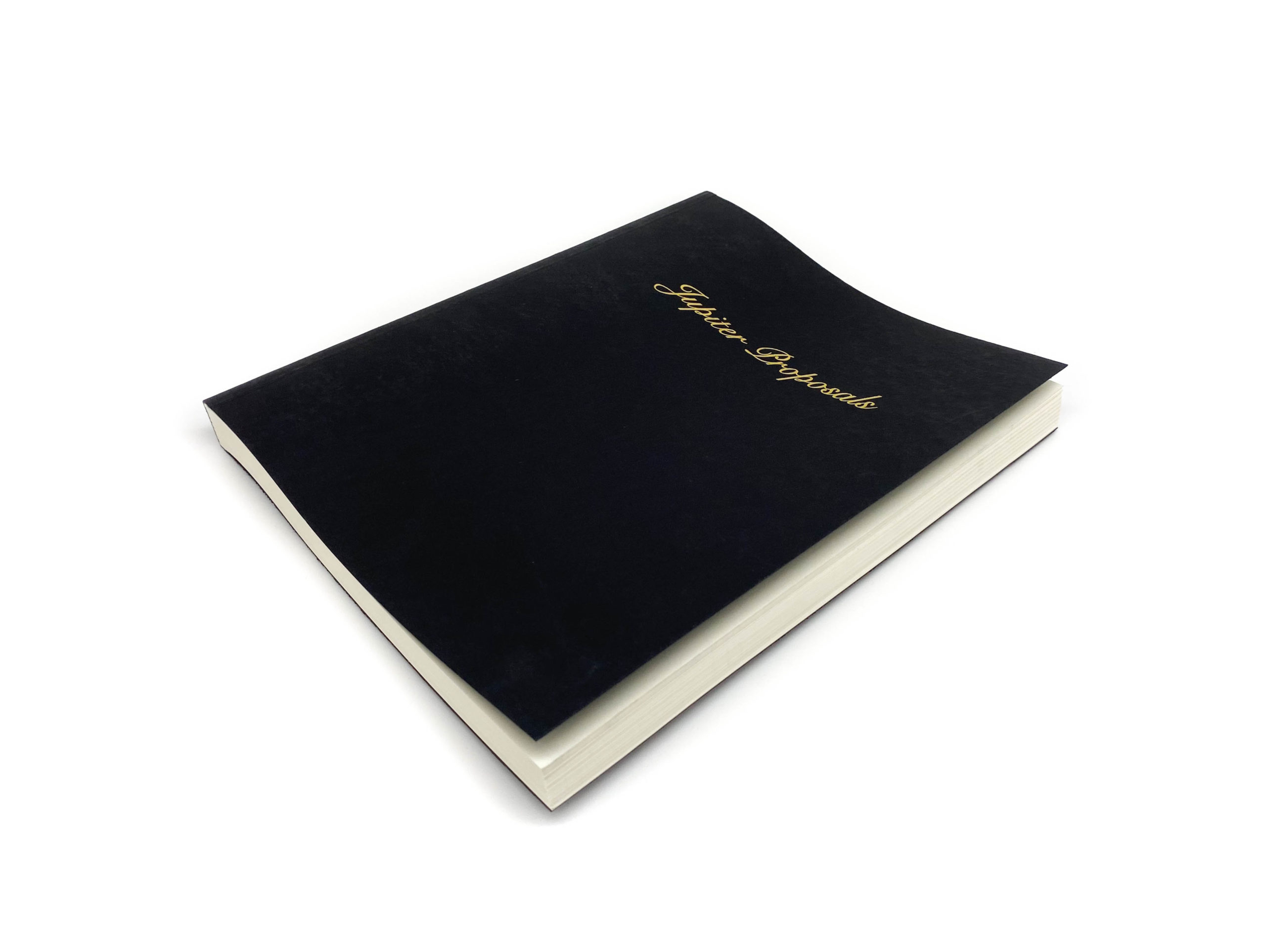