Rising Residency is a week-long and fully-funded creative residency, open to Scotland-based emerging artists who identify as womxn, a person of colour, LGBTQ+ and/or from a working class background – communities which have been historically underrepresented in the art world.

Applicants will need to have been living and creating work in Scotland for 3+ years, and artists from all disciplines – be it sculpture, design, performance or any other medium of visual practice – are encouraged to apply. Applicants do not need to have attended art school. The four successful candidates will be selected by a panel of artists and curators currently working at the forefront of community-centred artistic practices in Scotland, including the likes of Jupiter Artland’s Claire Feeley, OH141 co-founder Sarra Wild and artists Alberta Whittle, Furmaan Ahmed and Andrew Sim.

Rising Residency is a living wage residency, with successful applicants receiving £500. In addition to this financial support, candidates will be given space to work on new or existing work, as well as receive guidance from panellists in the form of crits, workshops and talks throughout the week.

TAAHLIAH is a performance artist, producer and DJ from Glasgow. Her musical productions, both brutal and pop, express a societal ideal of fluidity in line with different debates she animates across her city’s cultural sector. The aim is to discuss the invisibility of minorities and the various incidents provoked by the binary model. TAAHLIAH’s performances and sets reveal the liberating potential within the exaggeratedly efficient and expansive genre of electronic music, in which the glossy packaging serves to politicise the subject matter.

HUSS is a Middle Eastern artist based in Scotland/Egypt. Although specialising in performance, he is not bound by mediums. HUSS works in a diverse array of specialisms such as installation, sculpture and visual work. He finds the importance to spread awareness about major issues originating within the Middle East which western society don’t acknowledge. Huss investigates concepts such as racism, ethnocentrism and xenophobic behaviours and the stigma of mental health in Arab communities. His main source of influence comes from his own personal experience as a person of colour living within Scotland as well as the conflicting emotions felt for both the country he resides in, his culture and his country of birth.

Farah’s practice is very much inspired by their own life and who they embody. Farah’s work entails religion, drag, ethnomethodology, queerness, club culture and utopian worlds. They view their process as a journey of analysis, of the self, queer history and also contemporary culture. “The aesthetic of my work confides in a low-fi surreal world that is often based on the conceptual ‘safe space’. My practice takes to many disciplines but my current being sculpture, painting, photography and film. My intention is to analyse emotional and physical connections that create a unique sense of place.”

“I think the Jupiter Rising Residency is something very special in regard to Jupiter Artland and OH141’s approach in seeking out emerging artists that identify as Womxn, POC, LGBTQI+ and those from a working-class background. I believe that this is something that should be commended and has an impact in our society. Globally we have all had to abruptly try to adapt during this quarantine period, which can be extremely stressful. It has been demotivating to continue with my practice, but I think for me it has been the realisation to not be too hard on myself and allow myself time and to focus on the positive such as this residency opportunity to get back into the rhythm of things” 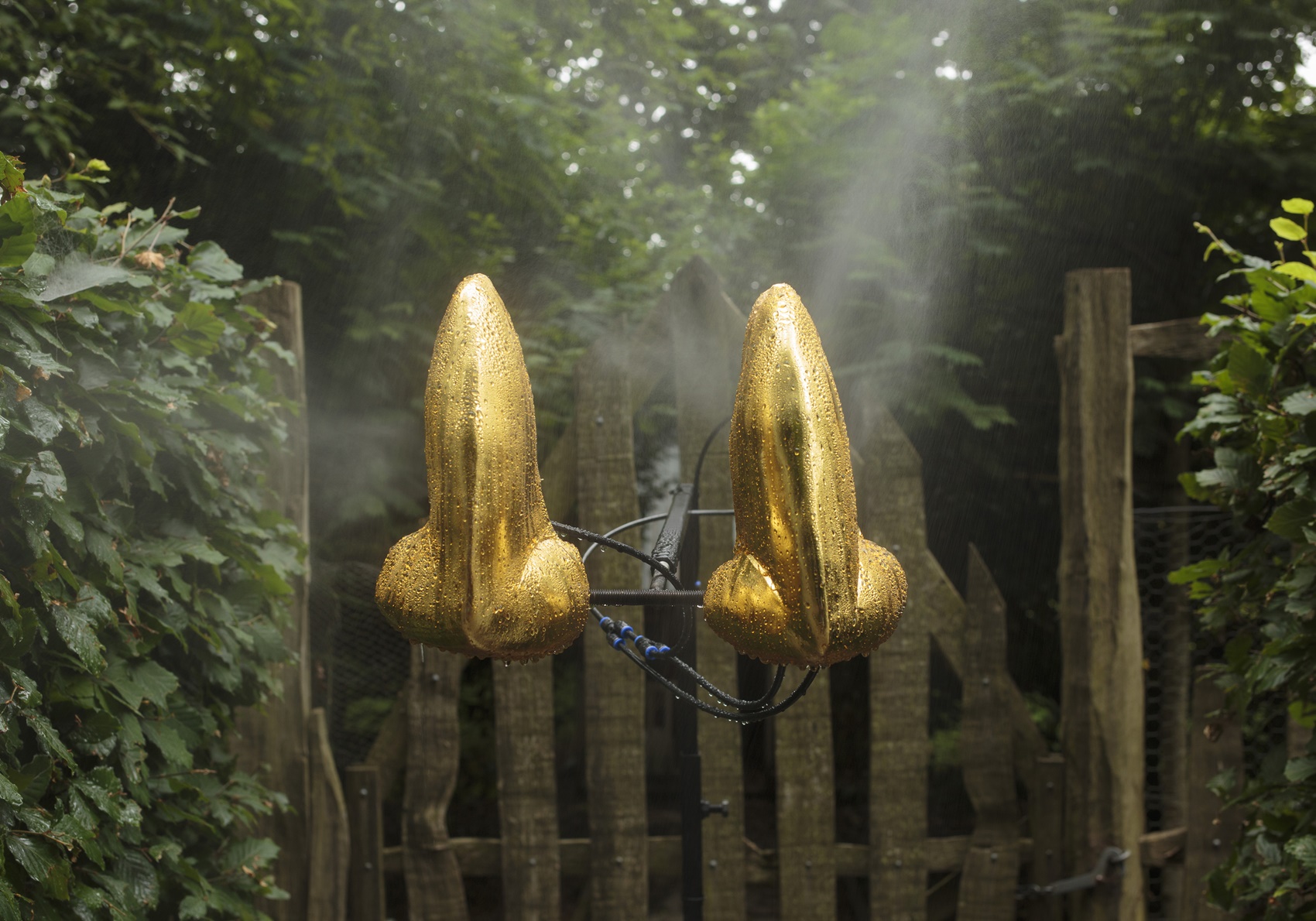 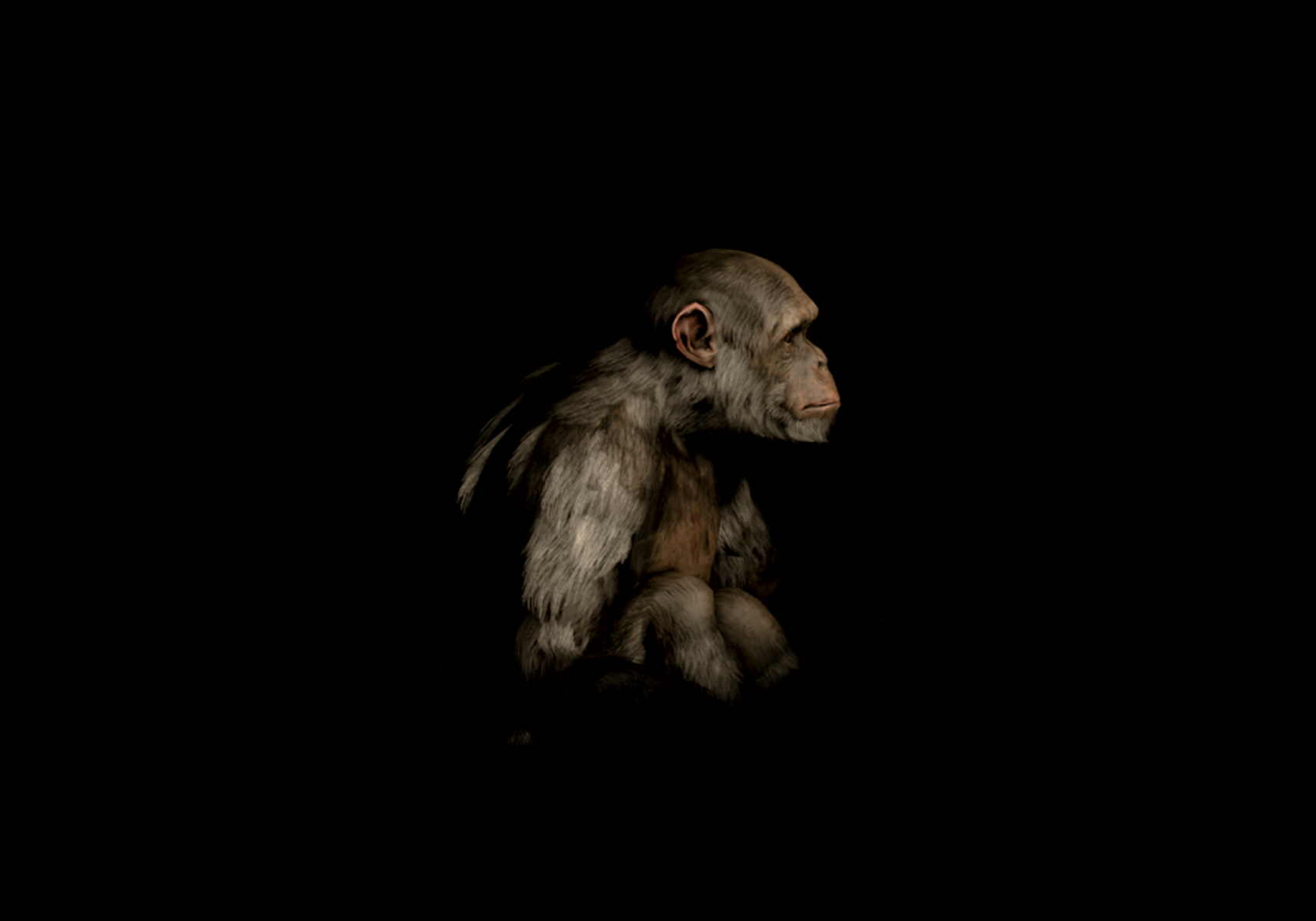