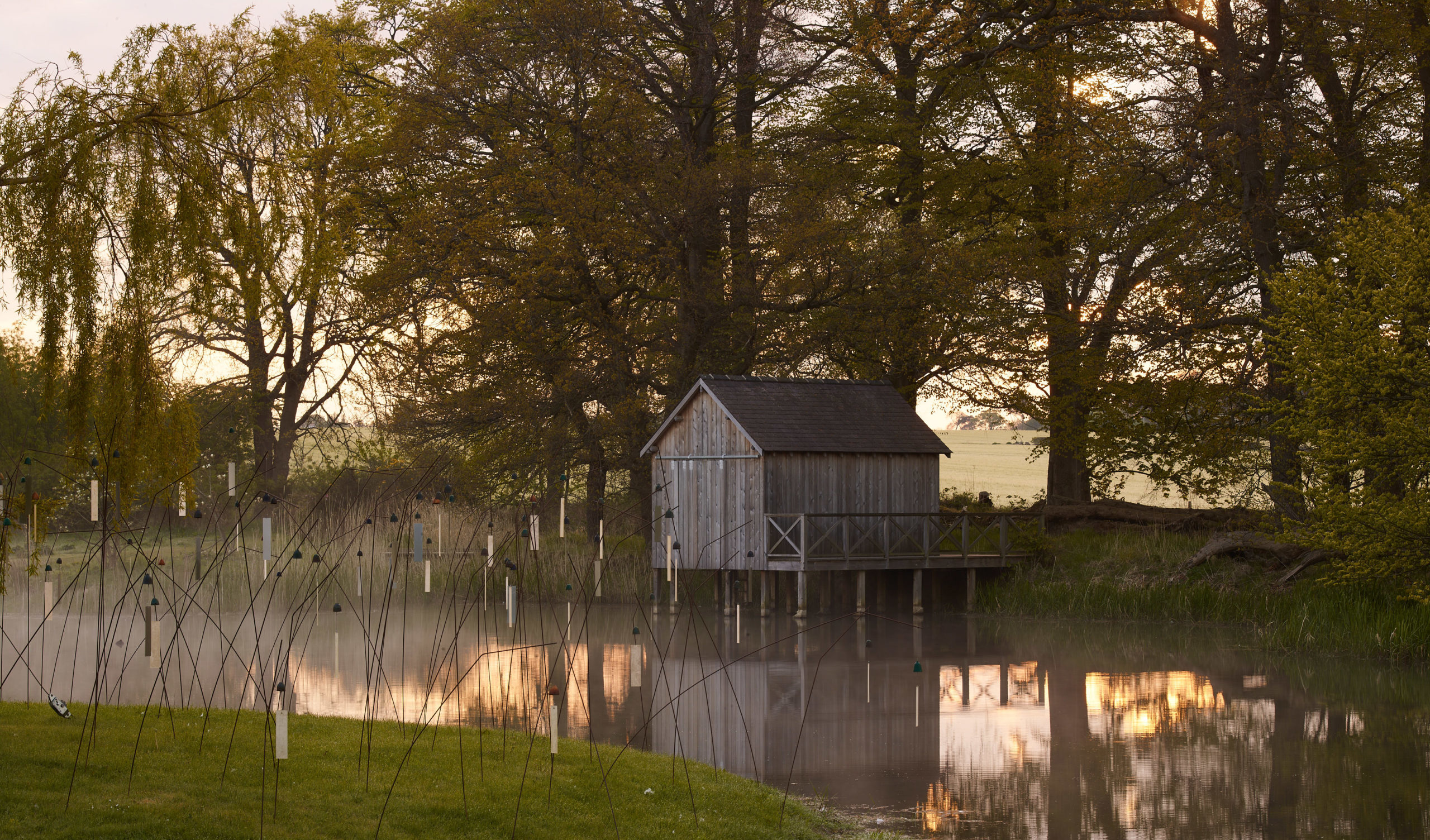 Rivers consists of one hundred specimens of water from one hundred different rivers around the British Isles. The specimens have been collected, distilled and the stored in one hundred sealed museum-quality storage jars and placed inside a constructed boathouse. 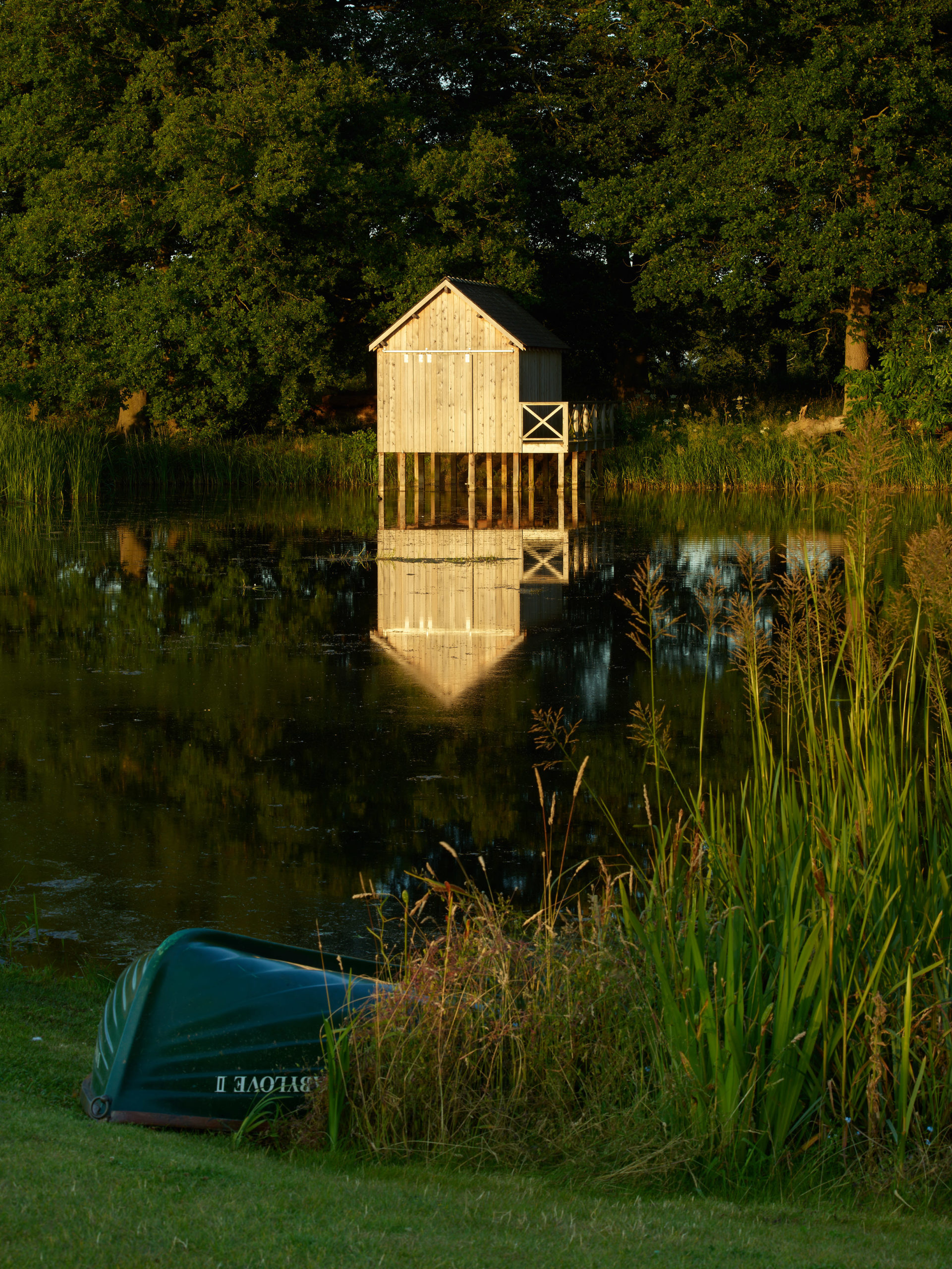 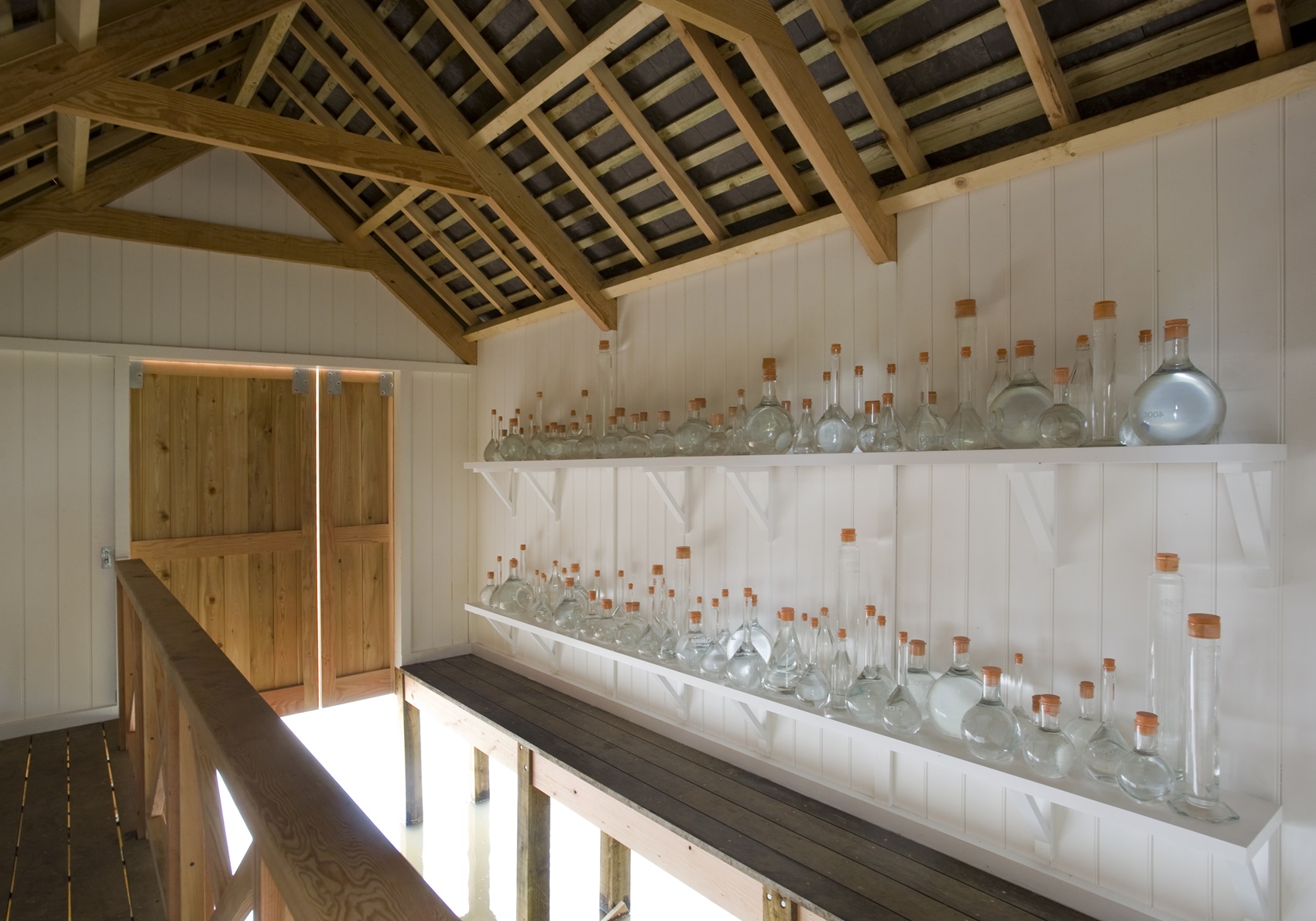 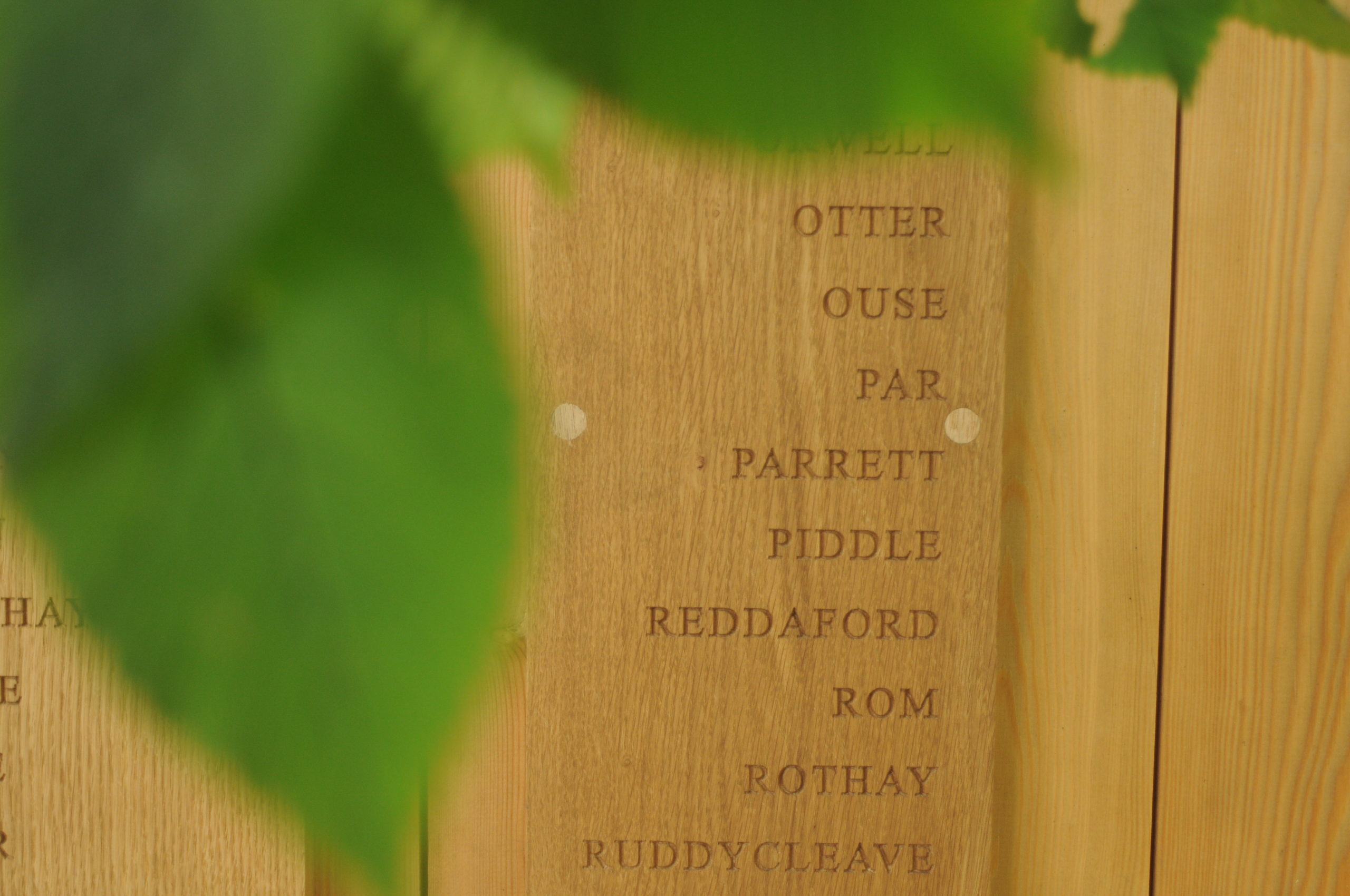 Each sample of water can be understood to hold the physical ‘memories’ of specific times, places and events, preserving them forever. On the outside of the boathouse, the names of the rivers from which the water samples were taken, are recorded, engraved into the wooden exterior.

A comparable process informed her piece All the Sea (2012-14). In this work Kovats assembled seawater samples gathered both by herself and by a team of volunteers from around the globe, forming a near-comprehensive library of water contained, with some pathos, in 365 small bottles and displayed on modest shelving units.

“I think water has a memory. It is our solvent that carries the sediments of place, time and experience.”
Tania Kovats

Born in London in 1966, Tania Kovats studied at Newcastle Polytechnic before completing her MA at the Royal College of Art, London in 1990. Following this, she exhibited at the Barclays Young Contemporaries at the Serpentine Gallery in 1991.

Kovats’ work has focused on drawing and mapping landscapes and describing or using geological processes in the making of both sculpture and drawings. Her sculptures often address our experience and understanding of landscape, particularly dramatic rock and stone structures where the formative history of an area can be seen. Much of Kovats’ research has focused on geology to further understand how landscapes are formed, exclusive of humanity’s effects upon them.

Kovats has recently become involved in investigating rock formations worldwide that follow simple mathematical formulae. She has also commenced an investigative body of work mapping imaginary and existing islands, with the intention of eventually creating her own ‘floating’ atlas.
Through her research, Kovats has developed an interest in geological forces and how they affect a landscape and the built environment. Seismographs and seismograms, visual records of the earth’s movements, have become central to Kovats practice.

Tania Kovats was awarded the Henry Moore Drawing Fellowship, UWE, Bristol in 2004 to 2005 and was Visiting Fellow at the School of Archaeology, Oxford University 2006. Her ‘Tree’ was selected from 9 other short-listed artists in the Darwin’s Canopy project at the Natural History Museum and was commissioned to celebrate Darwin’s bicentenary in 2009. 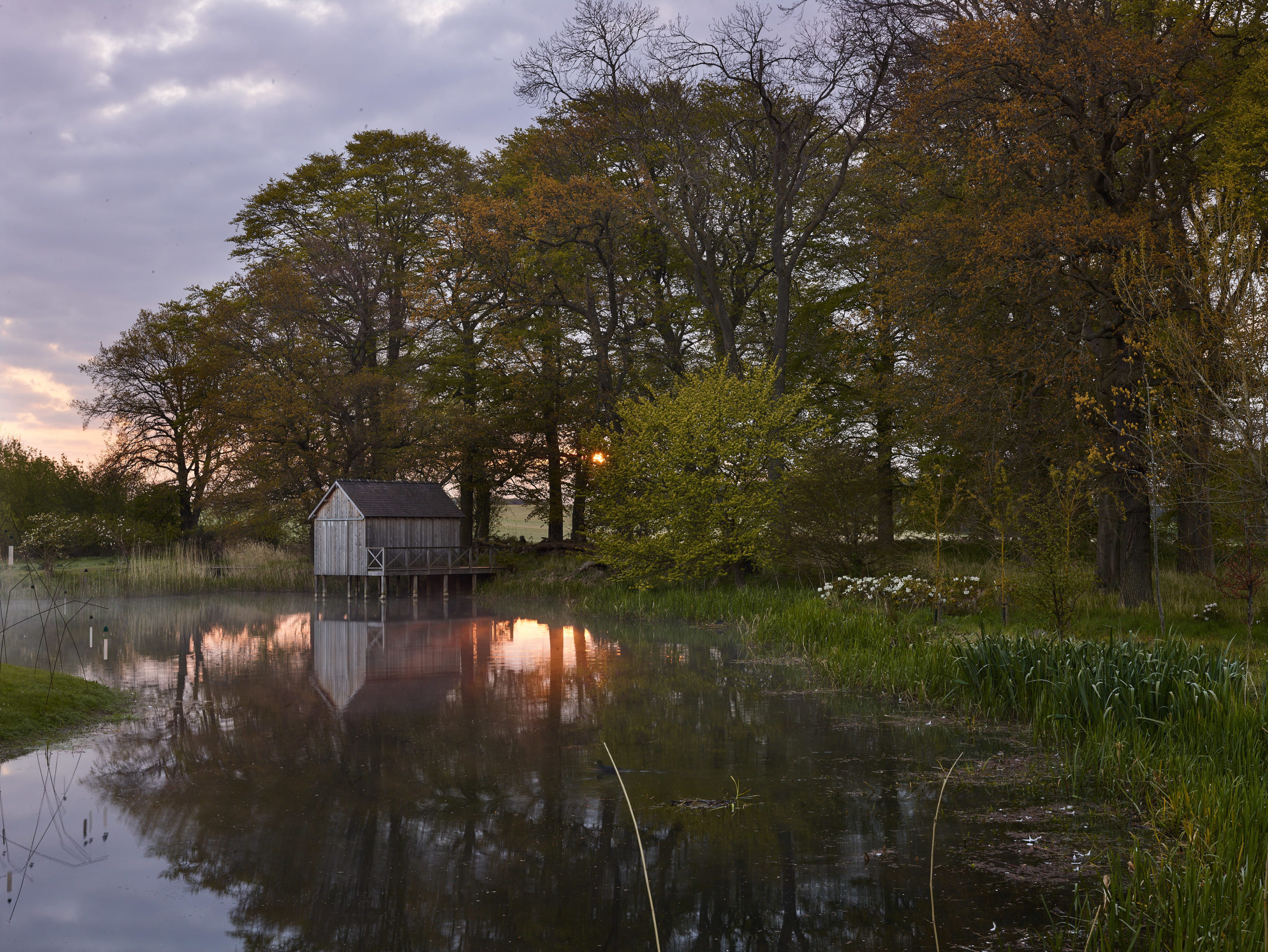 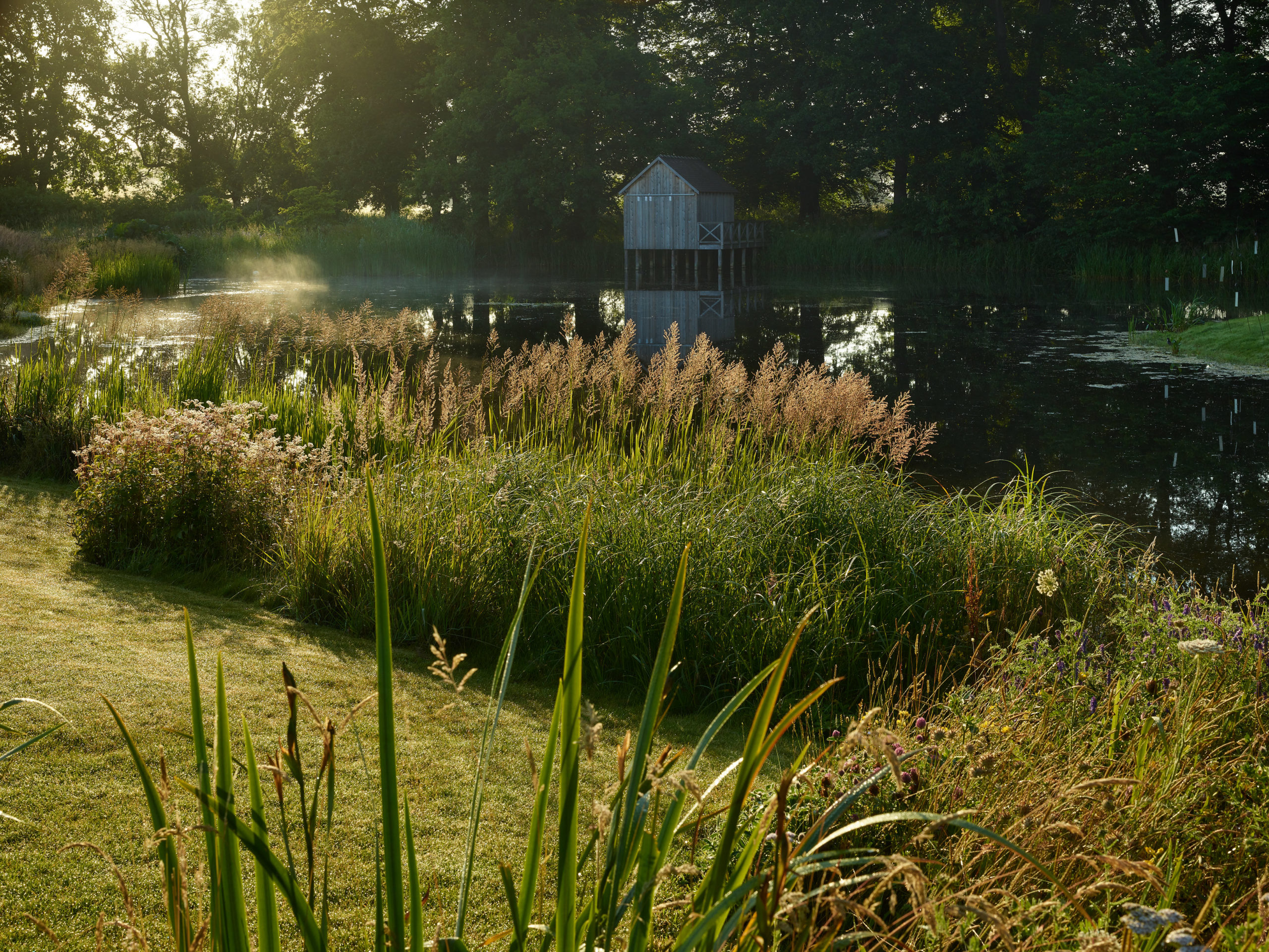 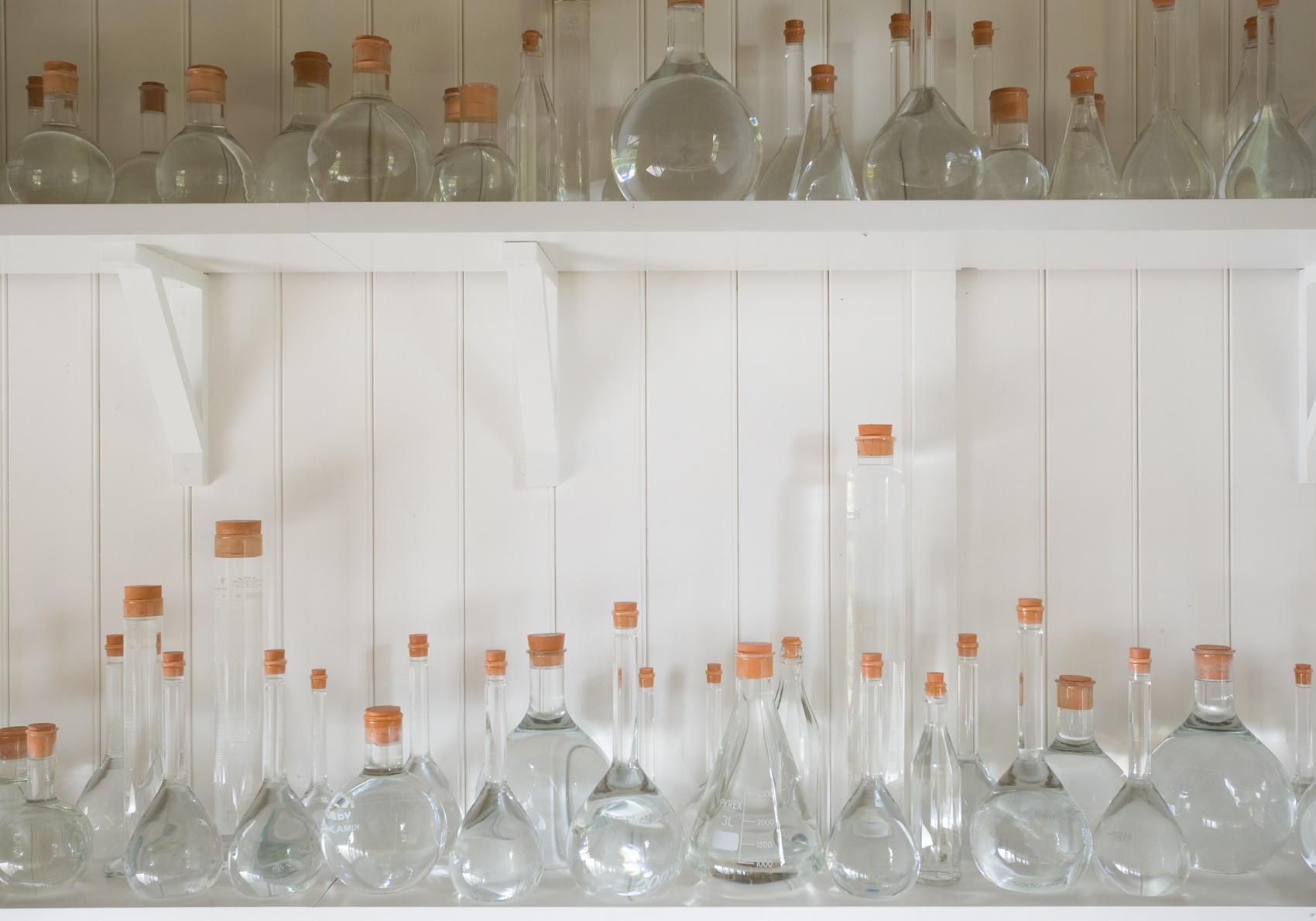 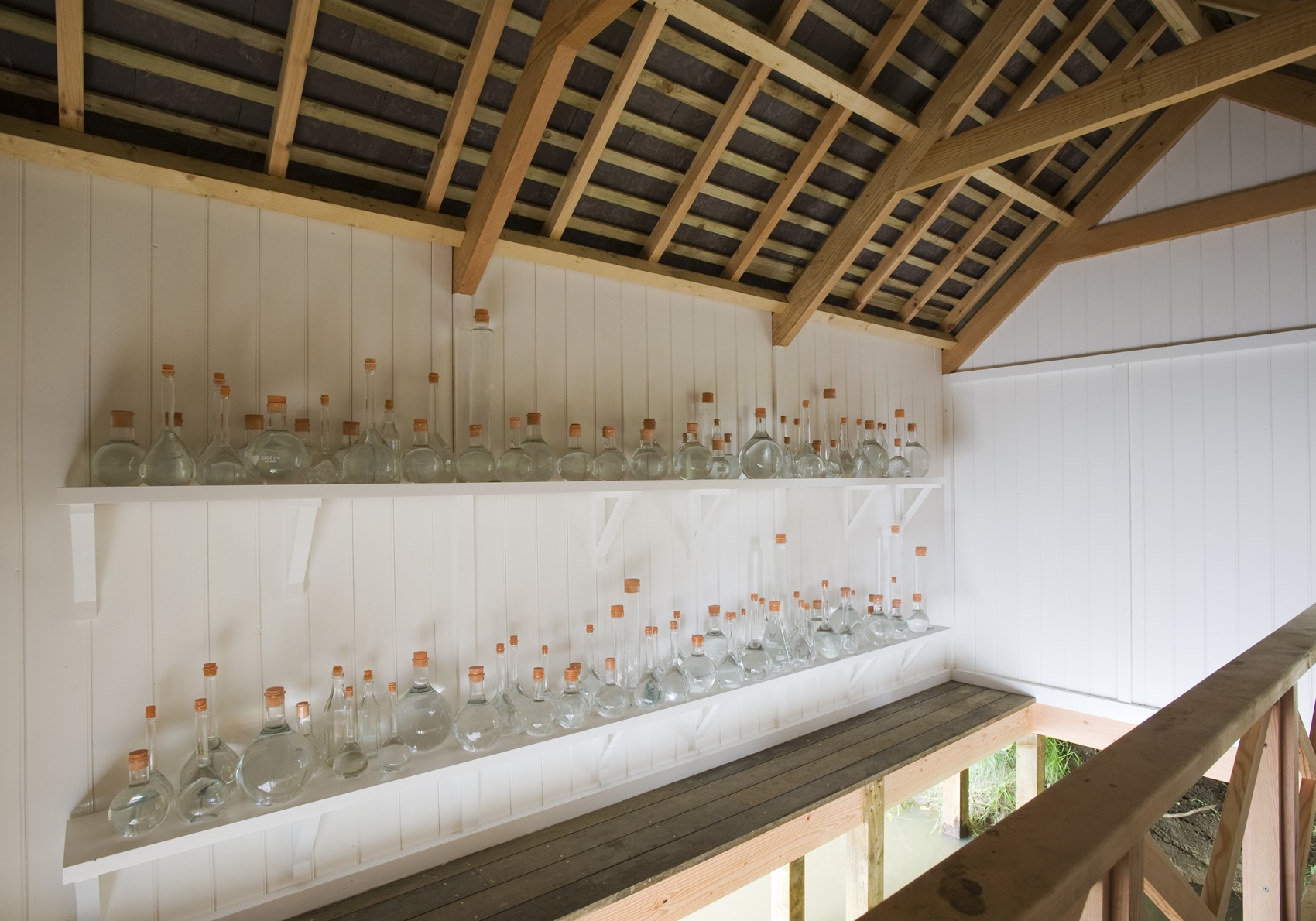 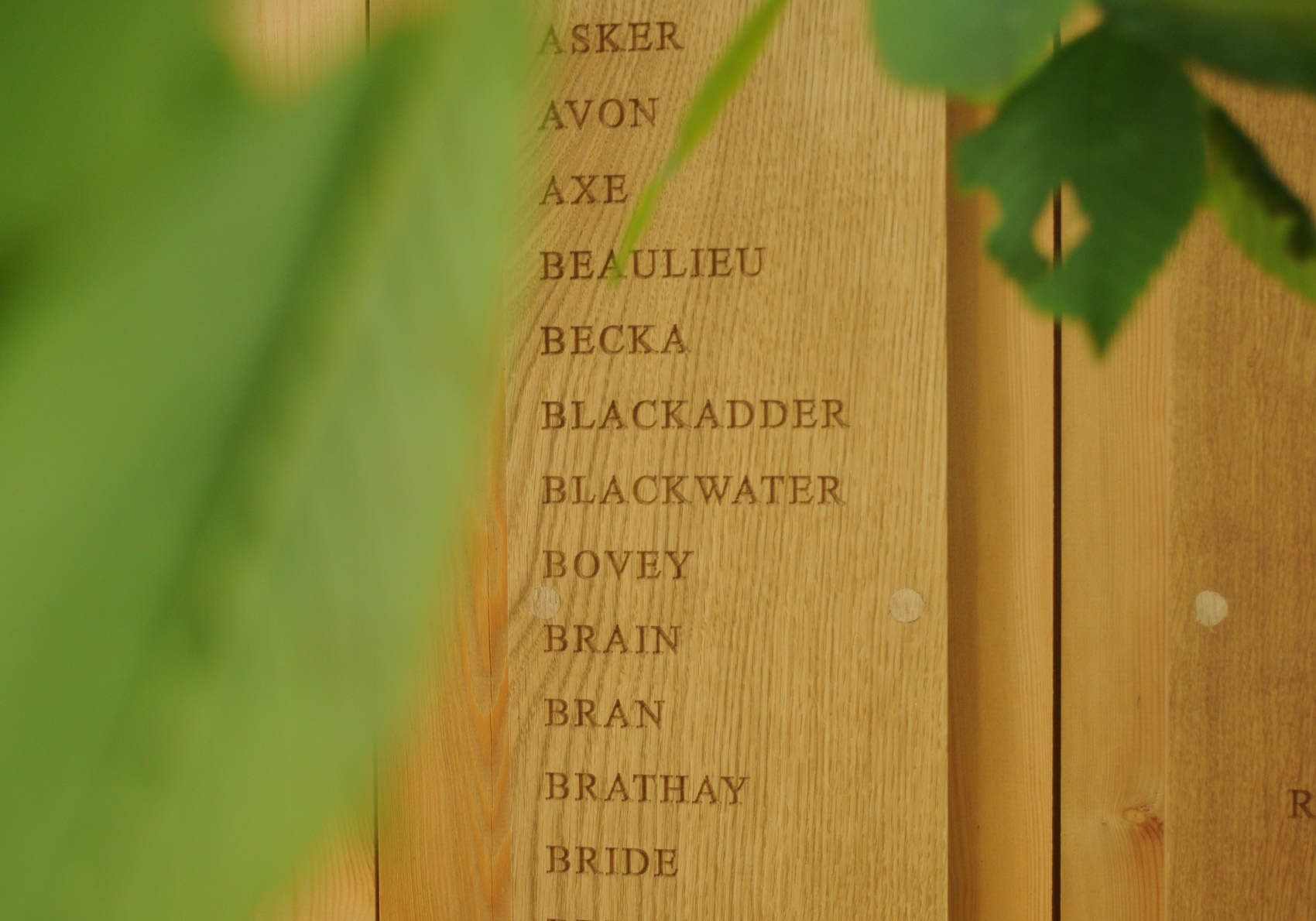