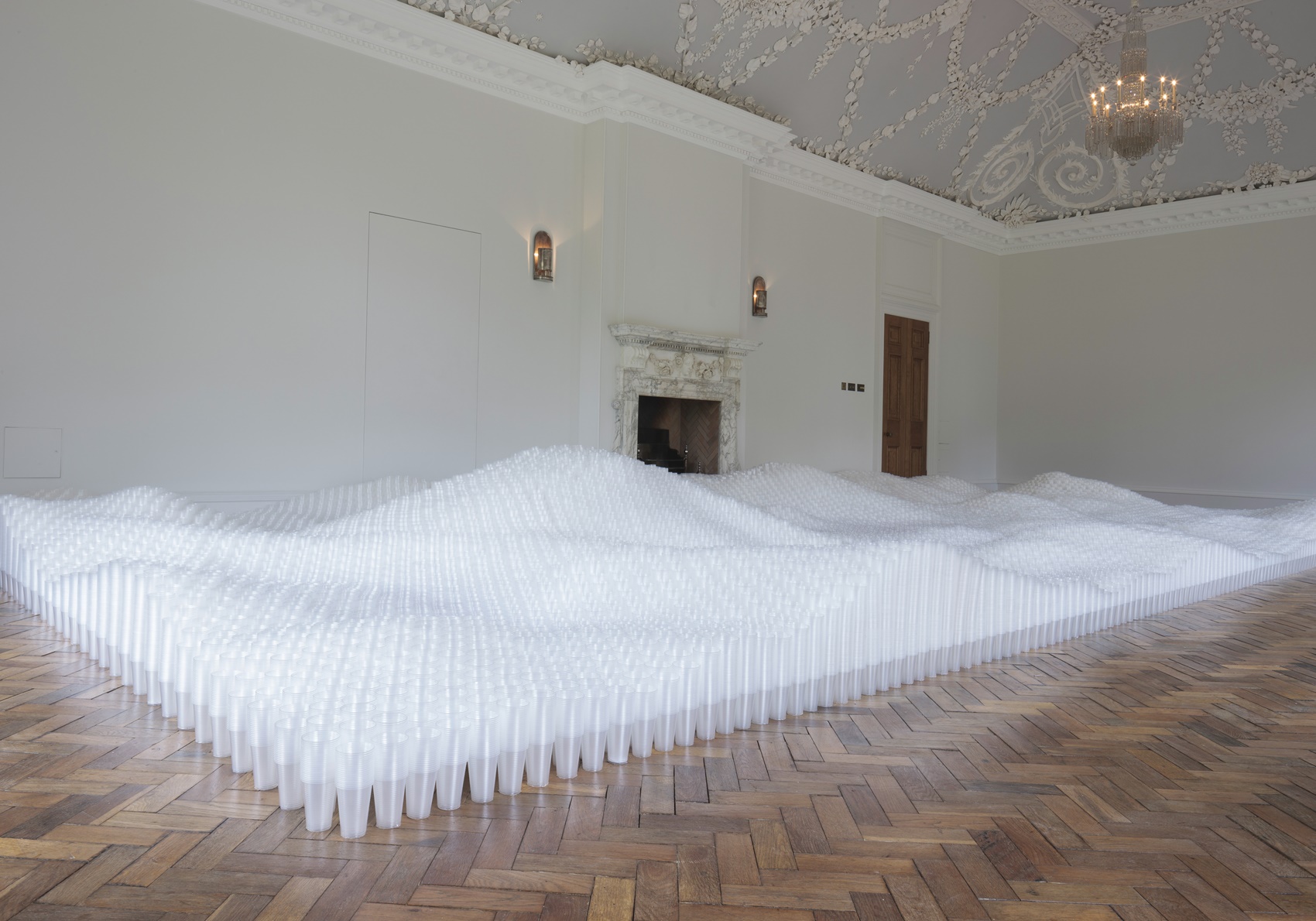 Exhibiting for the first time at Jupiter Artland, the American artist Tara Donovan’s monumental sculptures present forms that could be discovered in nature. On closer inspection, it is found that the materials that establish these exquisite installations are in fact mass-produced, mundane materials and objects. Donovan uncovers qualities in her practice that completely transform their original context. Through a rigorous and organic process, these objects evolve to become sculptural installations that mimic natural forms both ethereal and complex.

Donovan selects the material before deciding the final form; the material is transcended through the work and provides the conditions for the artist’s process to become the mediator between material and form. These installations appear as if they are still in the process of growing, paused in a stage of its natural development but not fossilised. This suggests a state of flux, adding further intrigue to these dynamic formations of man-made materials and objects. 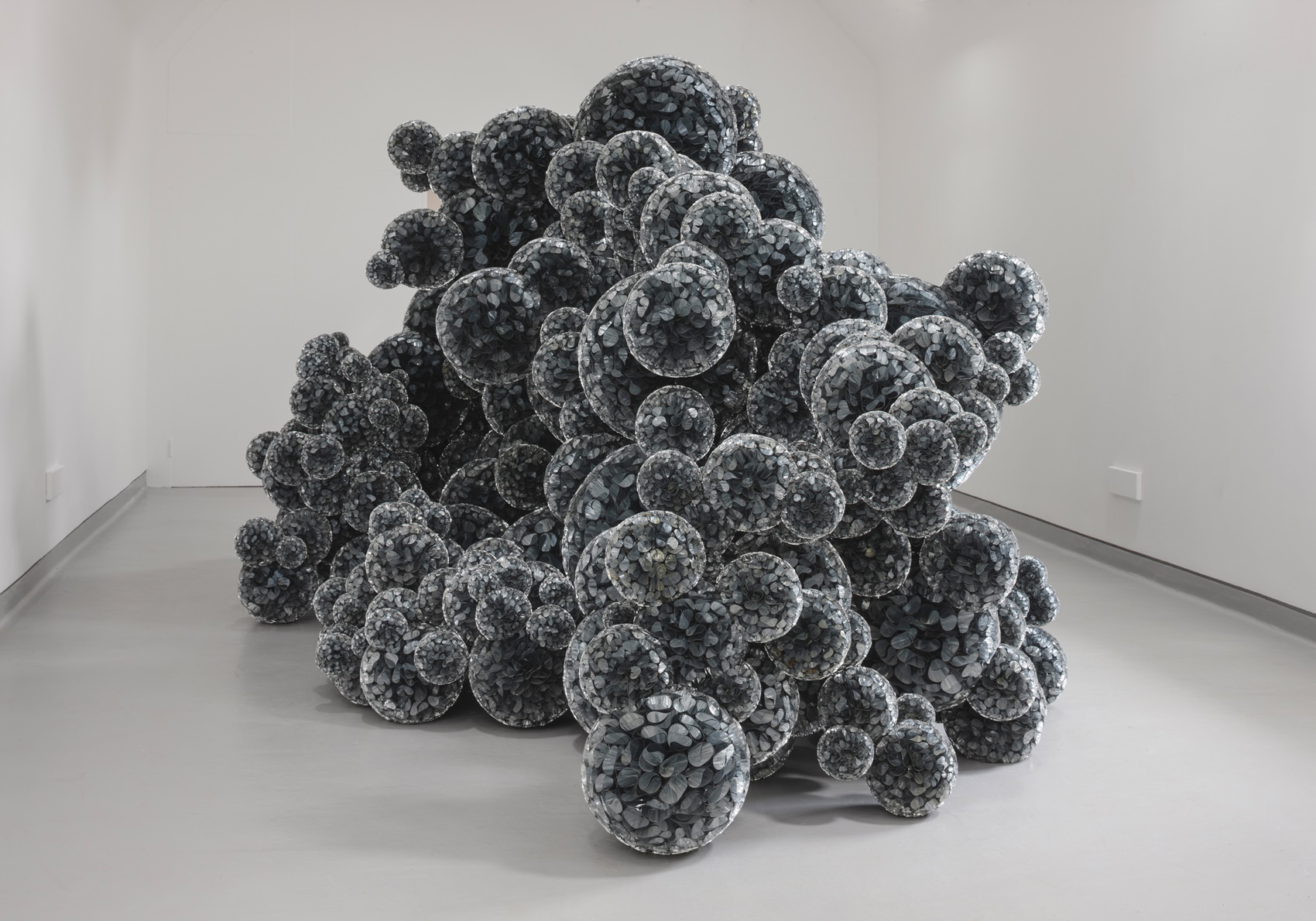 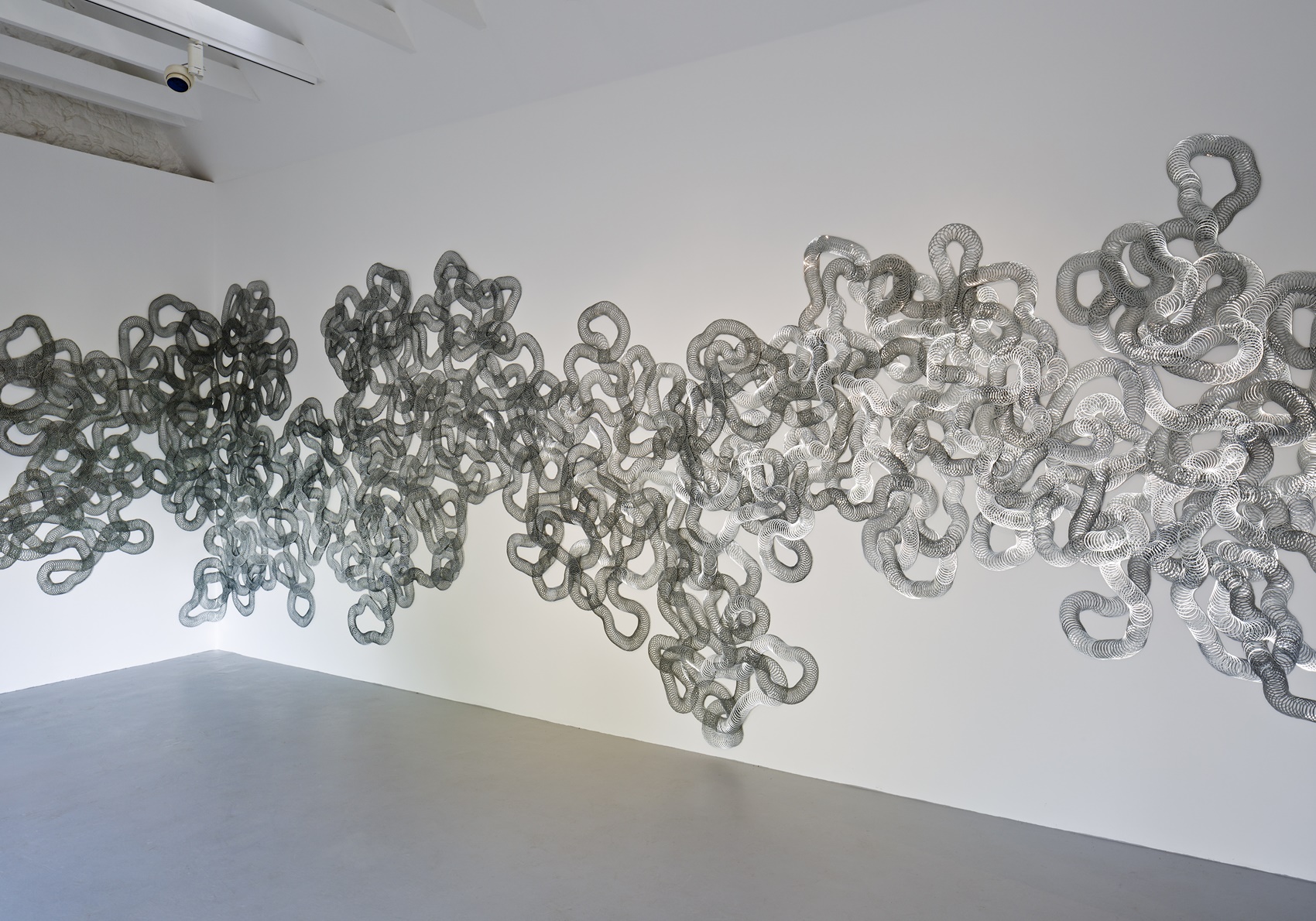 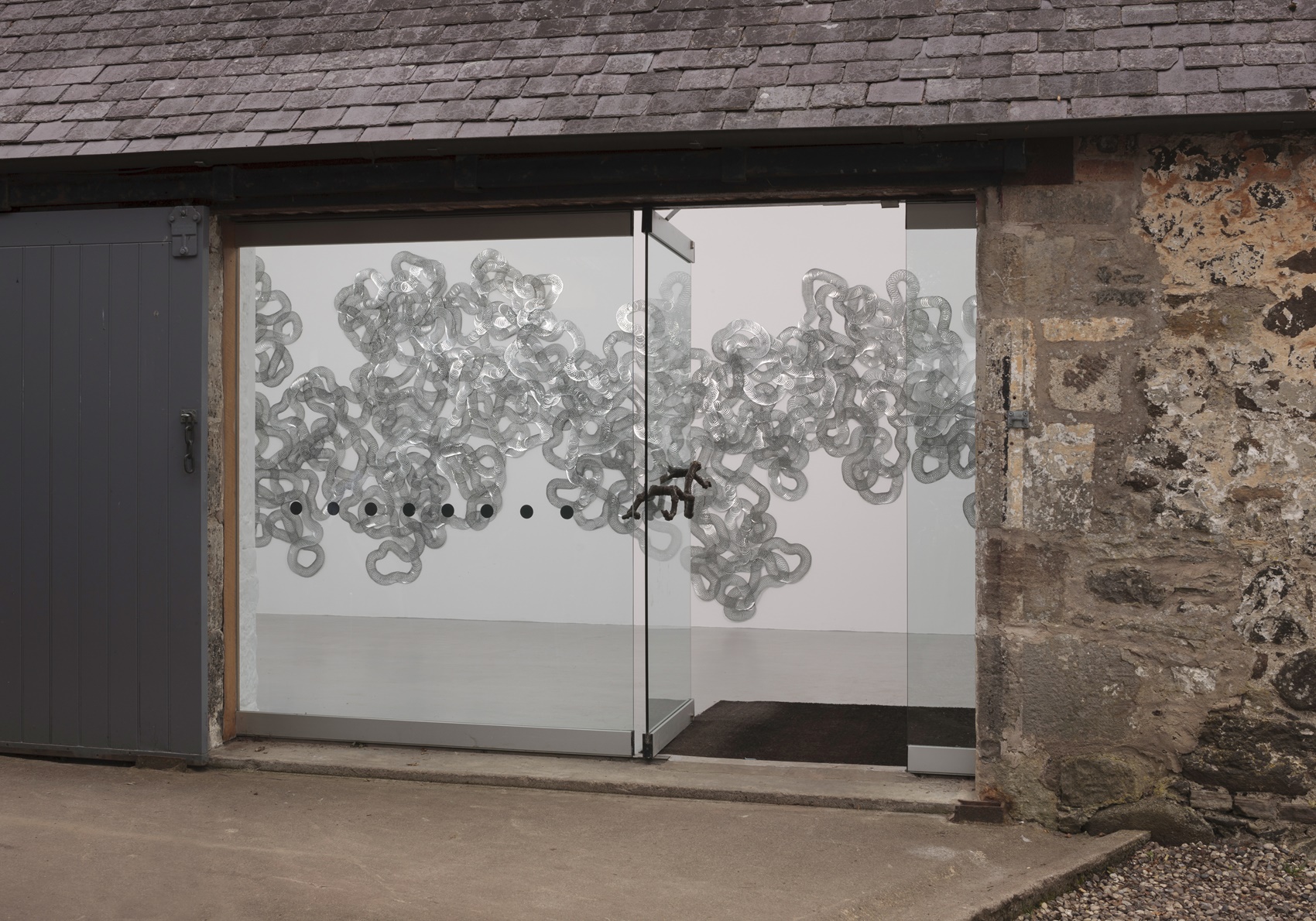 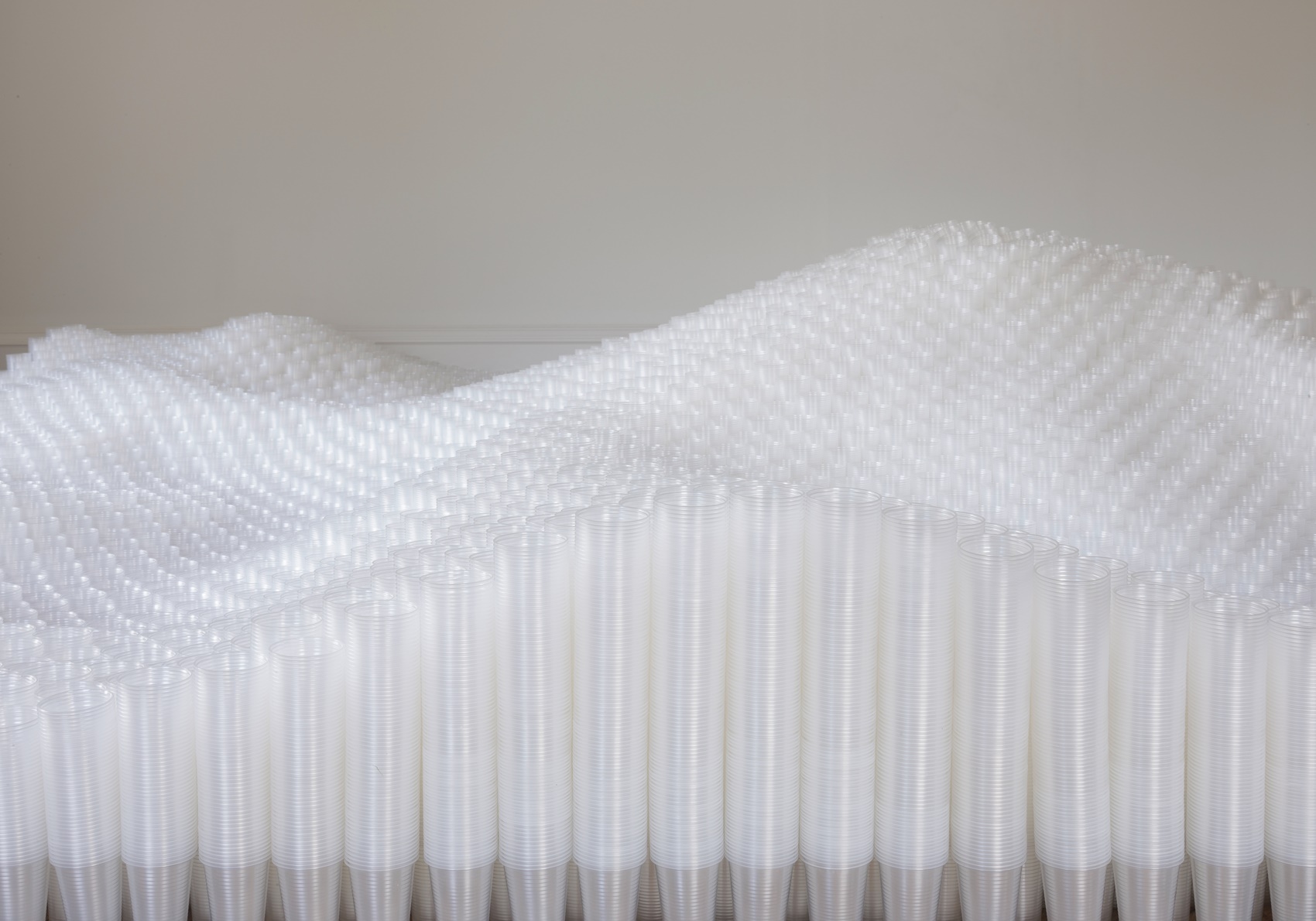 Untitled (Mylar), 2011 is located in the Steadings Gallery. It uses a plastic sheeting named mylar (typically used to manufacture helium party balloons) to create a large sculpture that is adjusted on site based on the space, emphasising the necessity of allowing viewers to navigate around the work, as they would when faced with a natural form that evokes their curiosity.

The work itself is ambiguous as a form: the sheen of the material alongside the cone shapes that comprise the circular forms evoke the impression of a molecular form that has been magnified within the space.

It appears logical that this sculpture began with one single cone and has grown naturally over a long period of time- like a molecular chain that has been magnified and placed for inspection. This hypothesis is, in a sense true, the process of producing and installing this site adjusted work is time consuming and rigorous. Each cone is individually created before being joined to the existing form with no particular plan of the end result; as in science, organisms continue to develop and cannot be controlled, only monitored. Although the material used is in direct opposition of raw materials, it becomes a tangible mimicry of nature and establishes the concept of the work being a living structure that grows and exists beyond the gallery space.

Untitled (Slinkies), 2015 installed in the Andy Goldsworthy Room, is an exquisite flowing mass of the popular children’s toy the Slinky®, used to compose a sculpture that spreads across the gallery wall. The coiled metal is known for its unique movement as it repetitively walks down a flight of stairs only halting when it reaches the end, giving the impression it could endure this motion endlessly. The slinkies worm their way around each other and across the wall, filling each gap with metallic lines that blend together to create a three dimensional layered drawing.
The work is not about the slinky and its connotations, although the nature of the object is supportive of its ethereal quality it is about Donovan’s unique talent in exploiting an ordinary object to create sculpture that contradicts itself. The metallic and repetitive structure of the coils mixed with the flowing linear quality of the overall sculpture places the viewer in a situation in which the aesthetic of the form is foreign and beautiful.

The Ballroom within Bonnington House is open to the public for the first time this summer, and will be filled with 600,000 cups that amount to a large scale installation that spills across the floor. Untitled (Plastic Cups), 2006 alludes to water or clouds flowing across the room. The cups create an undulating plane that crests at various heights but remain a singular object despite it being comprised of so many points
The beautiful setting of the ballroom, with its elegant detailed ceiling by Naomi Jobson and Bob More, creates a unique setting for this work in which the white undulating cups contrast the precise decorative ceiling, both delicate and rich with the endurance of the process involved in their creation.

In this work the intangible qualities of these materials are once again discovered by Donovan, as if they are inherent. The cups proliferate and unify through the artist’s endeavour to establish a form that proposes a new function that is not necessarily practical, but a sublime equivocal installation to be enjoyed and perceived by its new consumer.

James Jones & Sons Limited is delighted to support Jupiter Artland in displaying Tara Donovan’s compelling work Untitled (Plastic cups) for the 2015 season. This follows the success of last year’s Tessa Lynch installation, Raising, which featured timber supplied by James Jones & Sons and which proved to be one of the seasons most popular installations. We have now taken our support for Jupiter Artland further by sponsoring one of this year’s key exhibits which is being shown in the exciting new space at Bonnington House, which was recently shortlisted for an RIAS award.

James Jones & Sons is one of the UK’s leading timber companies, employing over 500 people, with interests in forestry, sawmilling, timber engineering, pallets and packaging. As well as its UK businesses James Jones has interests in North America through its Stella-Jones joint venture subsidiary. Find out more about James Jones at www.jamesjones.co.uk 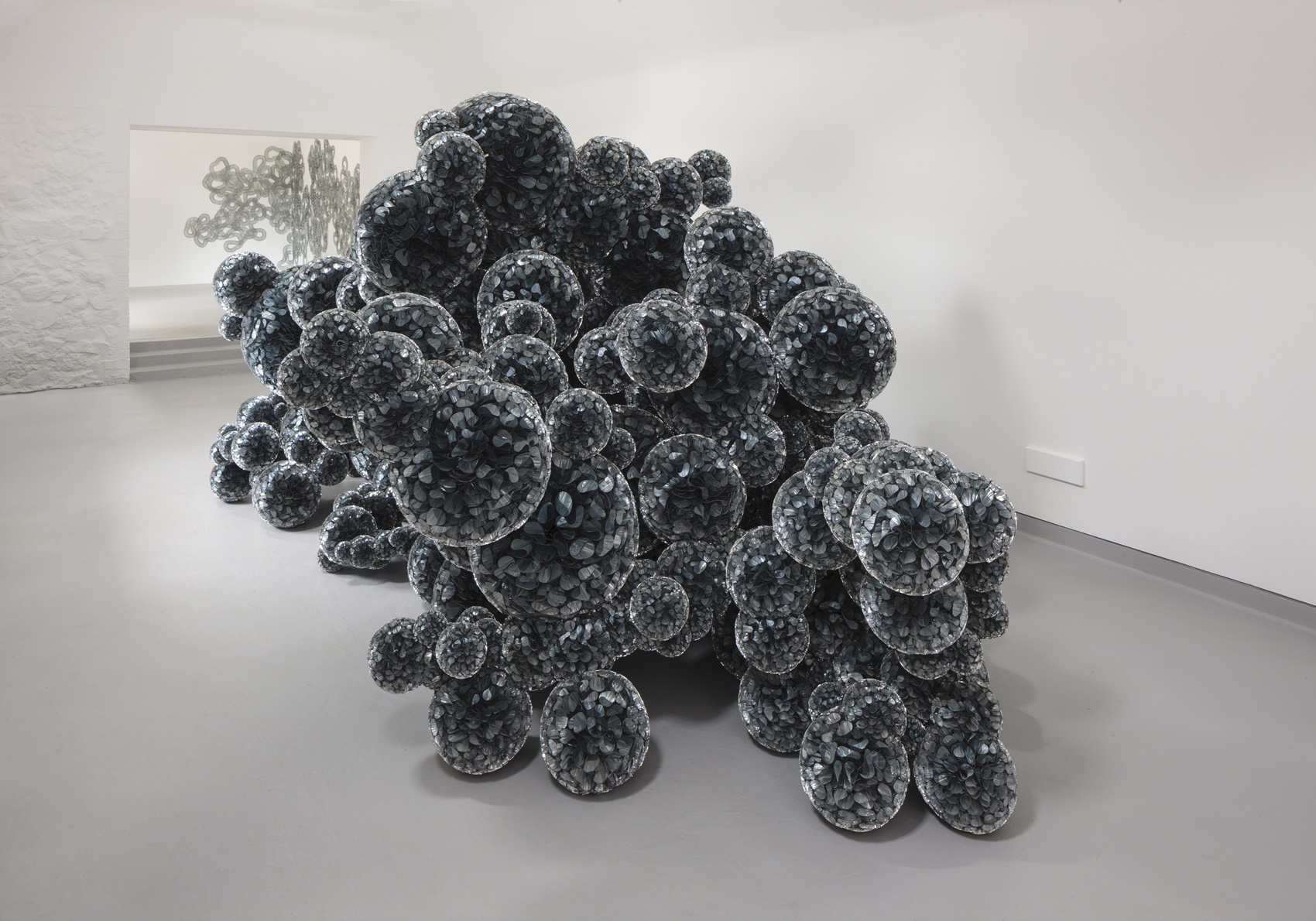 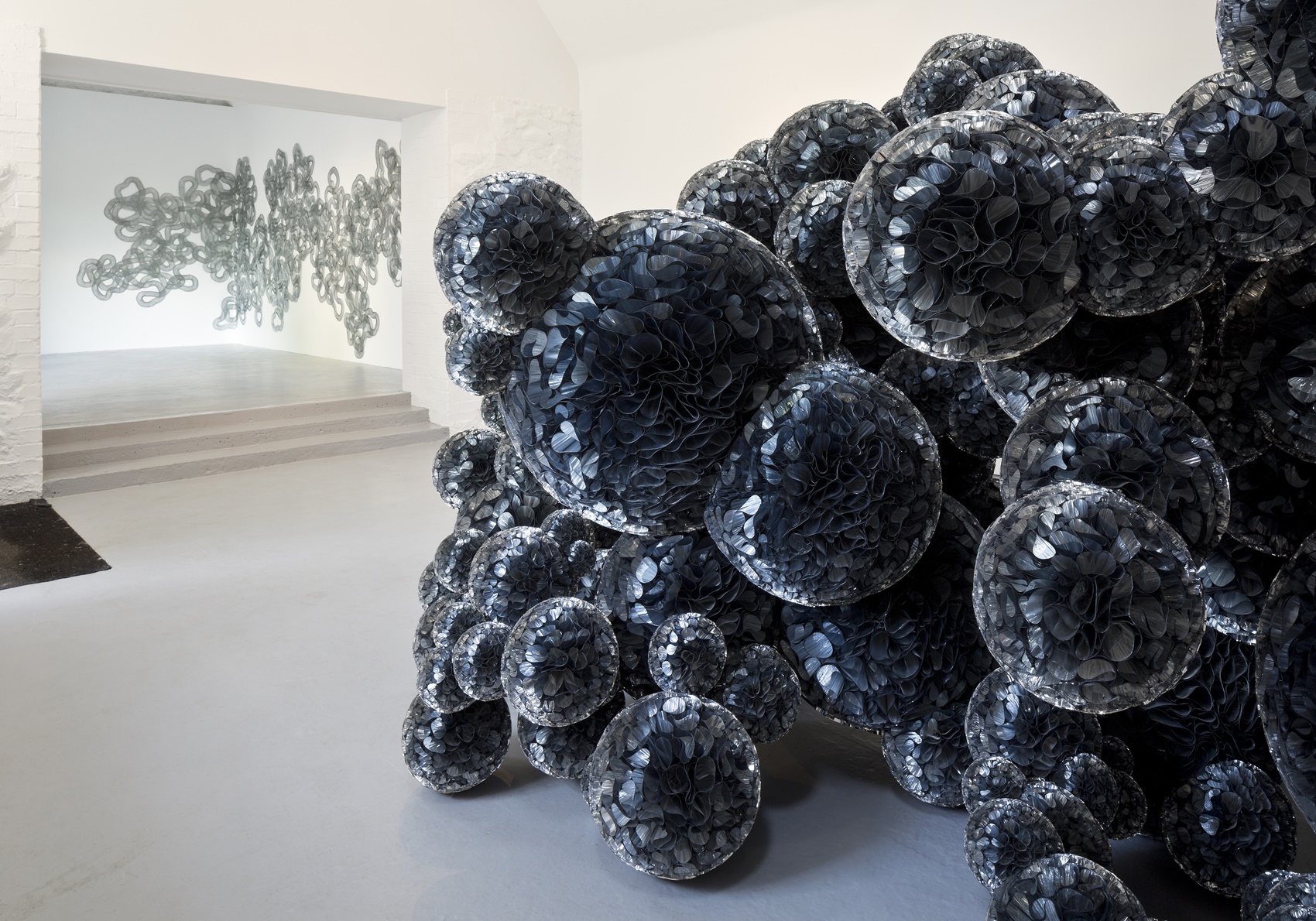 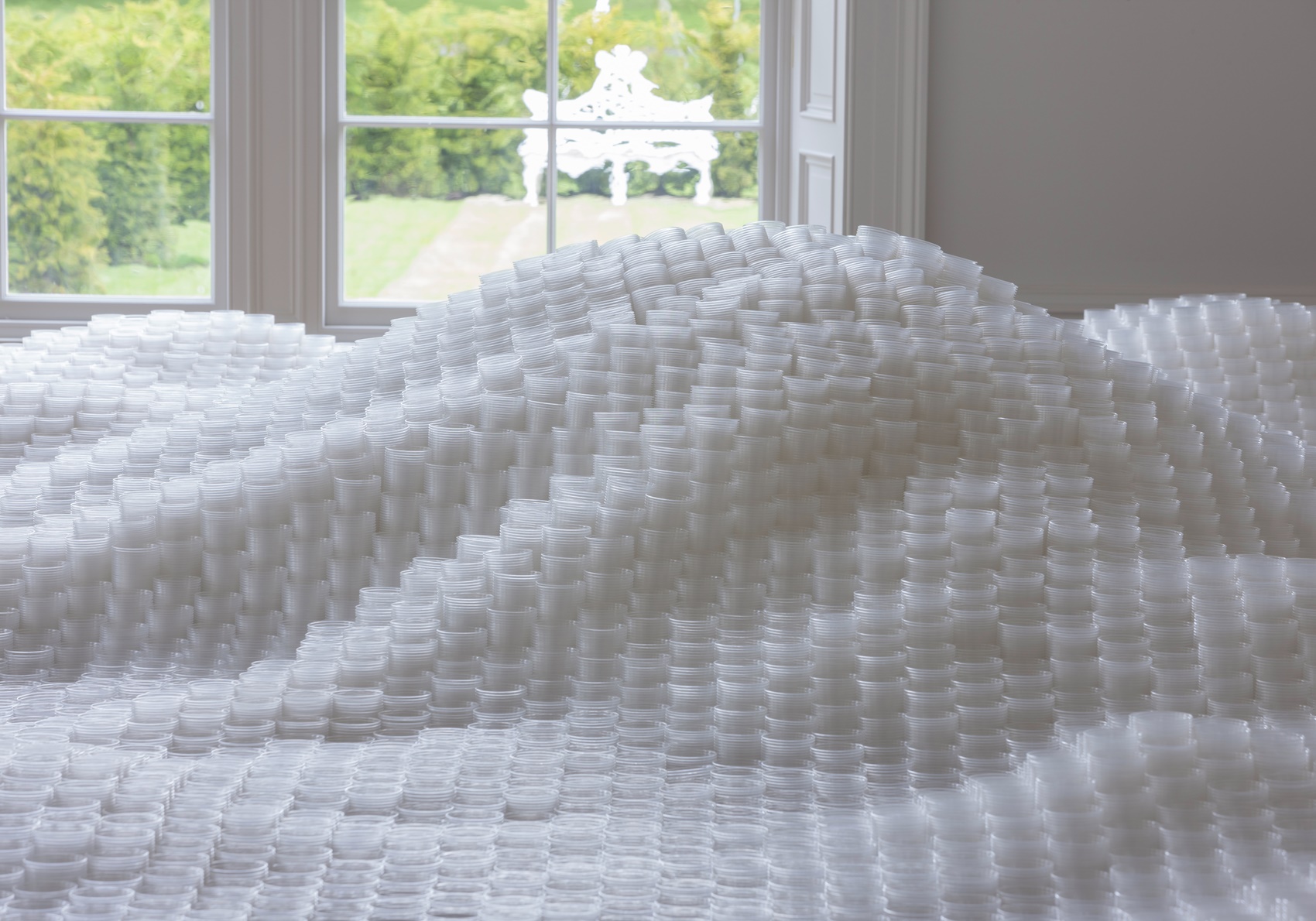 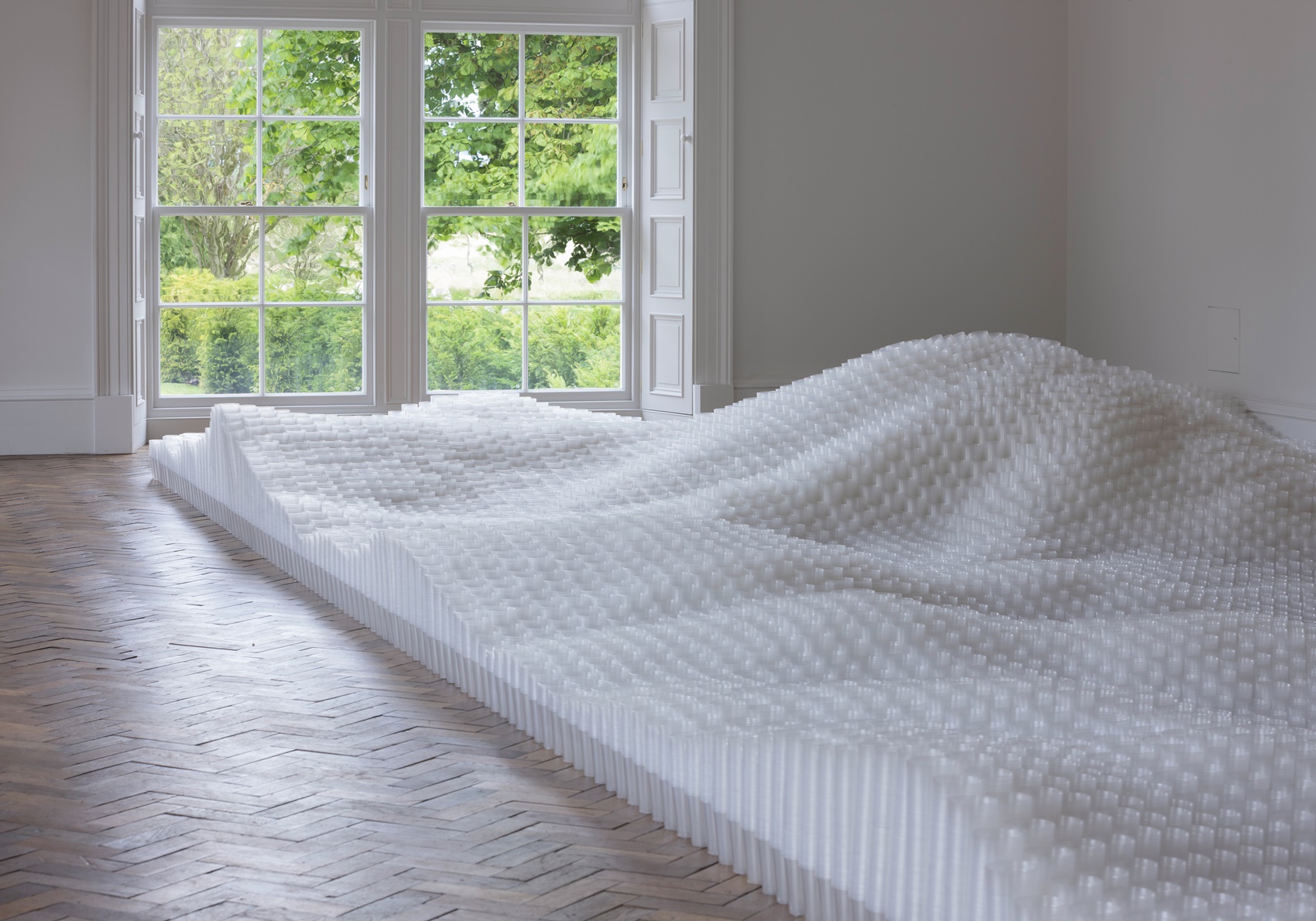 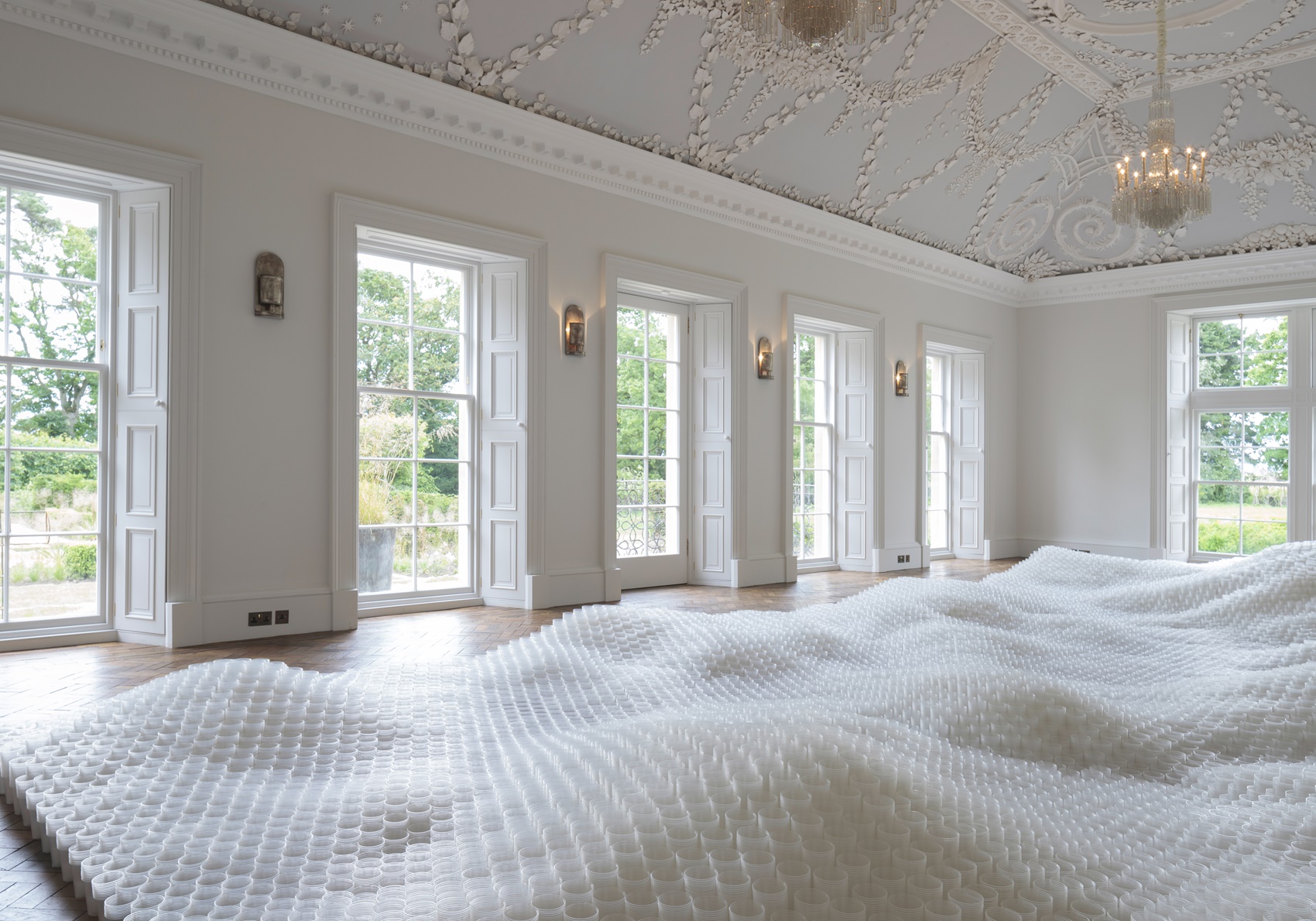 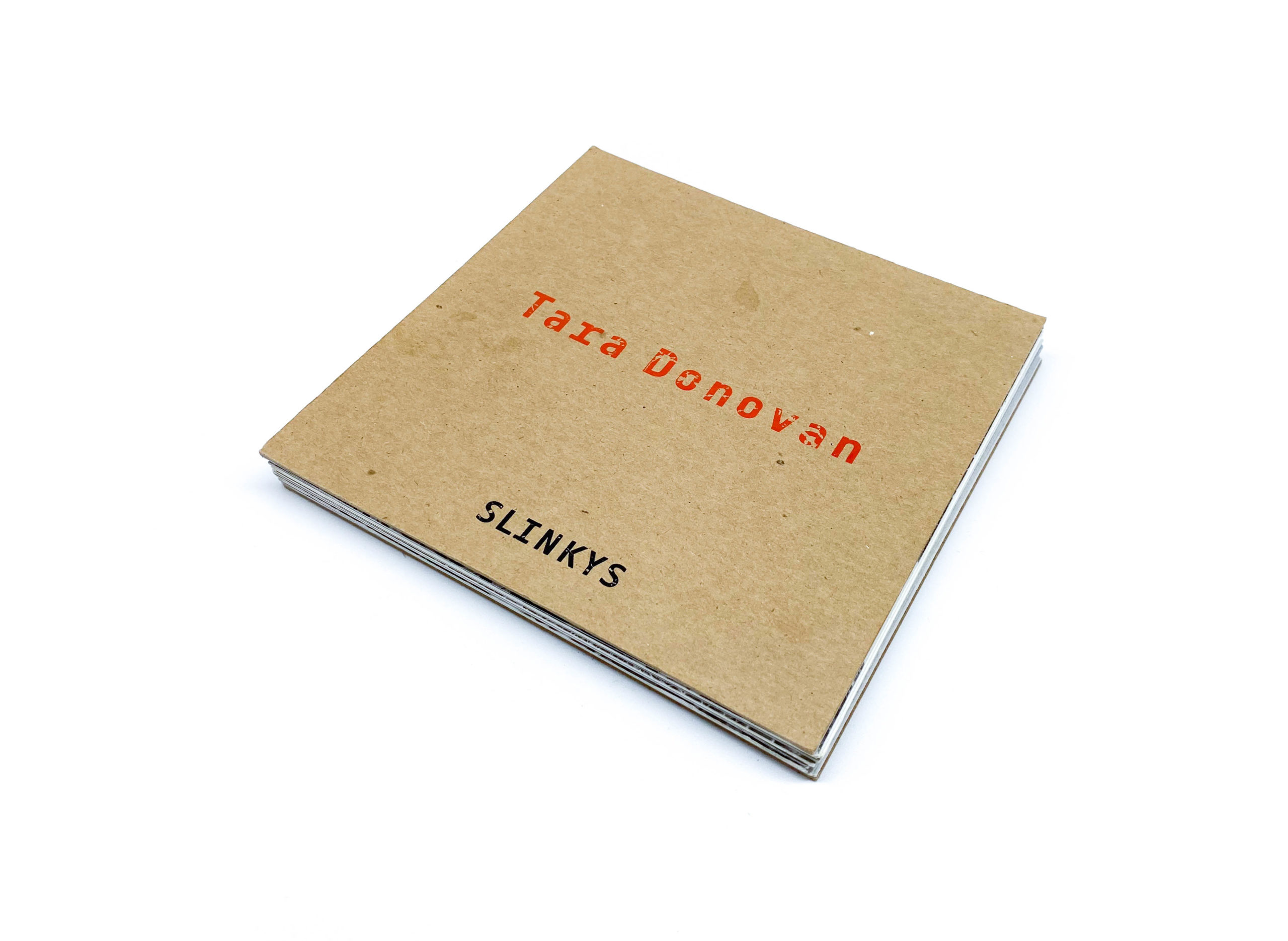 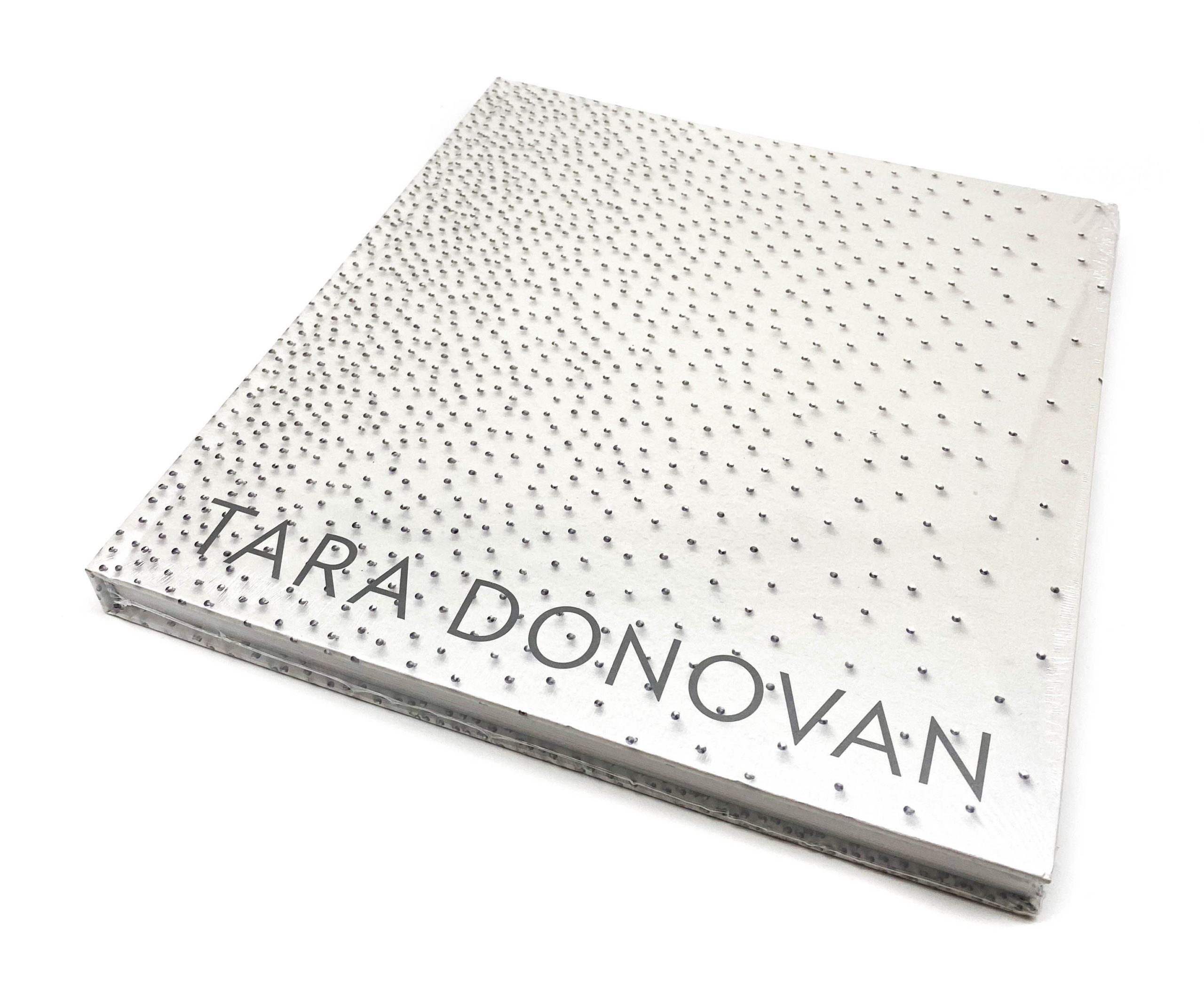