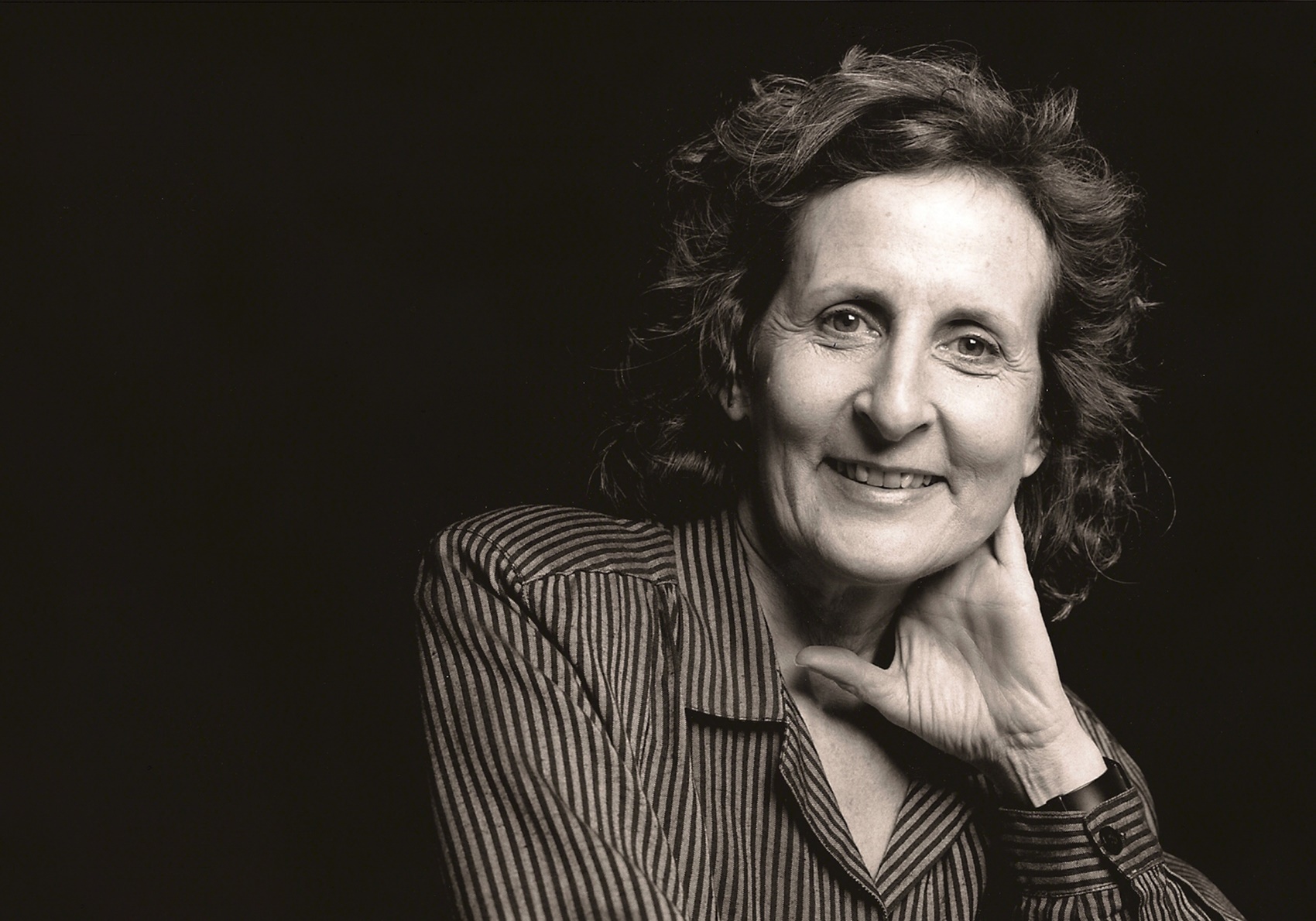 Jupiter Artland’s summer exhibition is dedicated to the work of choreographer and artist Trisha Brown (1936 – 2017), whose enduring legacy continues to be a source of joy and fascination for the generation of artists who followed in her footsteps.

Combining physical virtuosity with the inquiring mind of a scientist, her early works evolved outside of formal dance settings, taking place in downtown New York across rooftops, streets and parklands. The city and landscape became Brown’s laboratory as she engineered ideas that expanded the possibilities of movement for both dancers and audiences alike.

The exhibition at Jupiter Artland focuses on her moving image archive, charting the development of her movement language from her early site-specific pieces through to her large-scale works for proscenium stage such as Glacial Decoy (1979) and Set and Reset (1983).

On 9, 10 & 11 August, Jupiter Artland held a series of special performances of some of Trisha Brown’s site-specific pieces as part of Edinburgh International Festival. Read more about in plain sight.