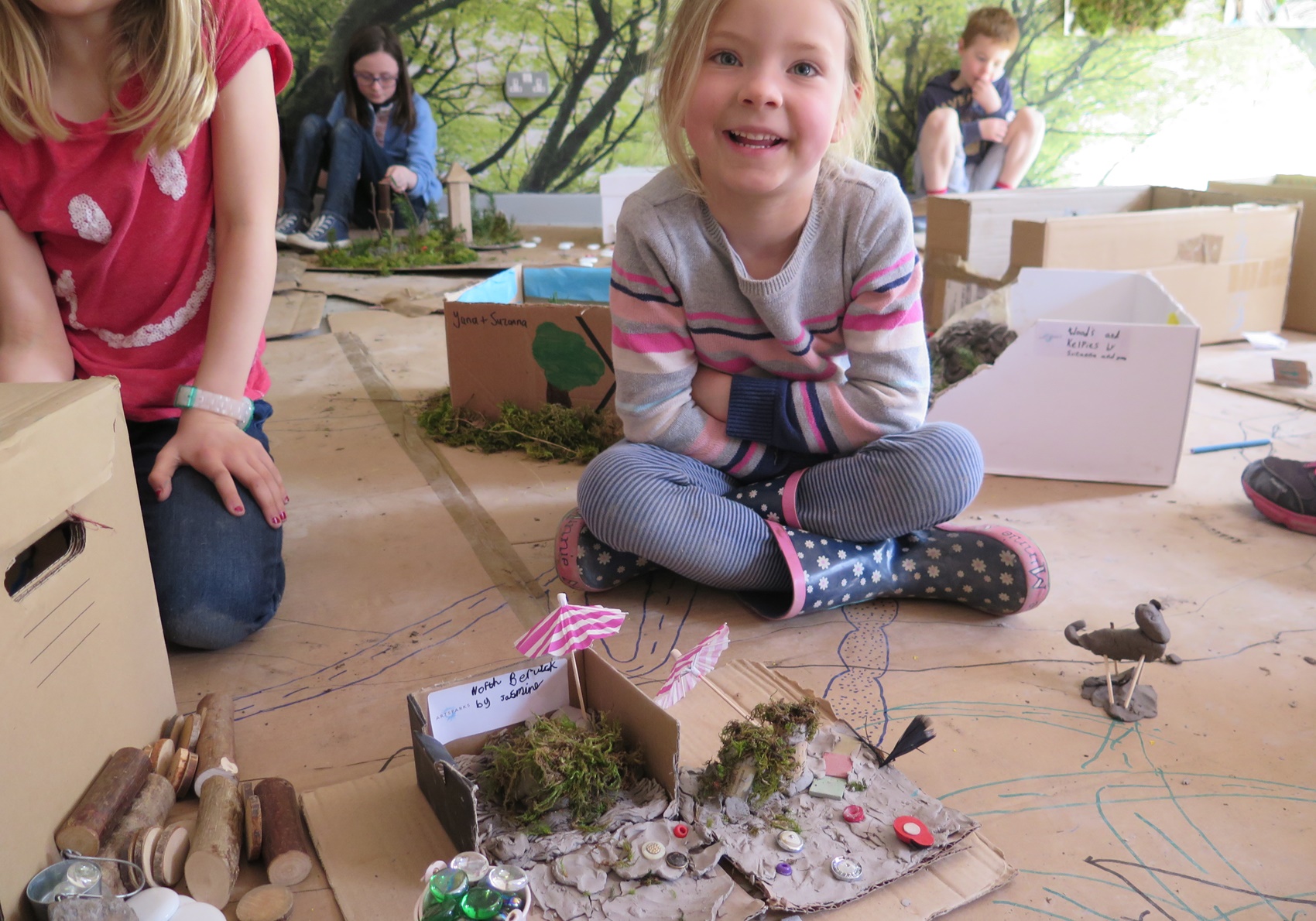 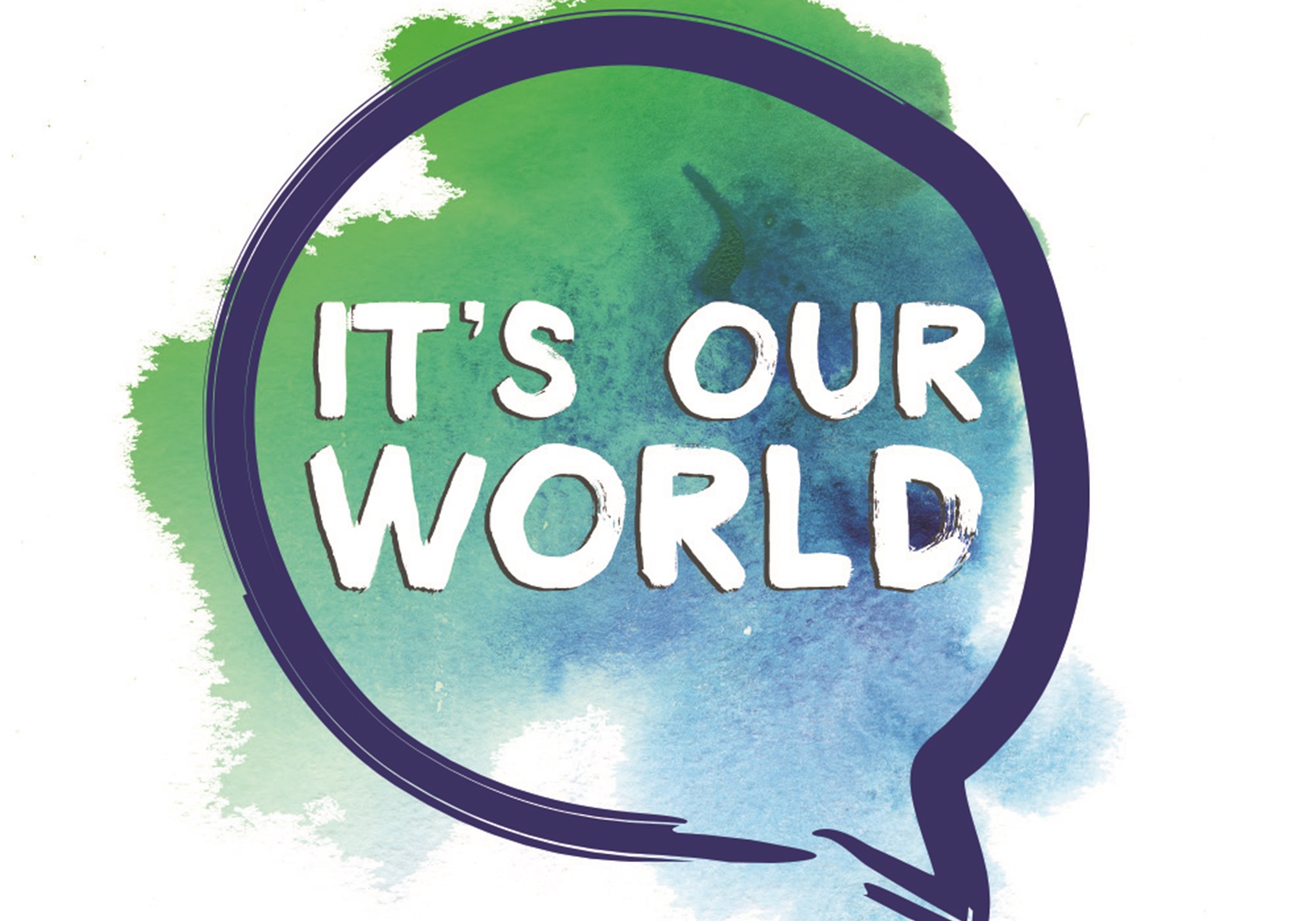 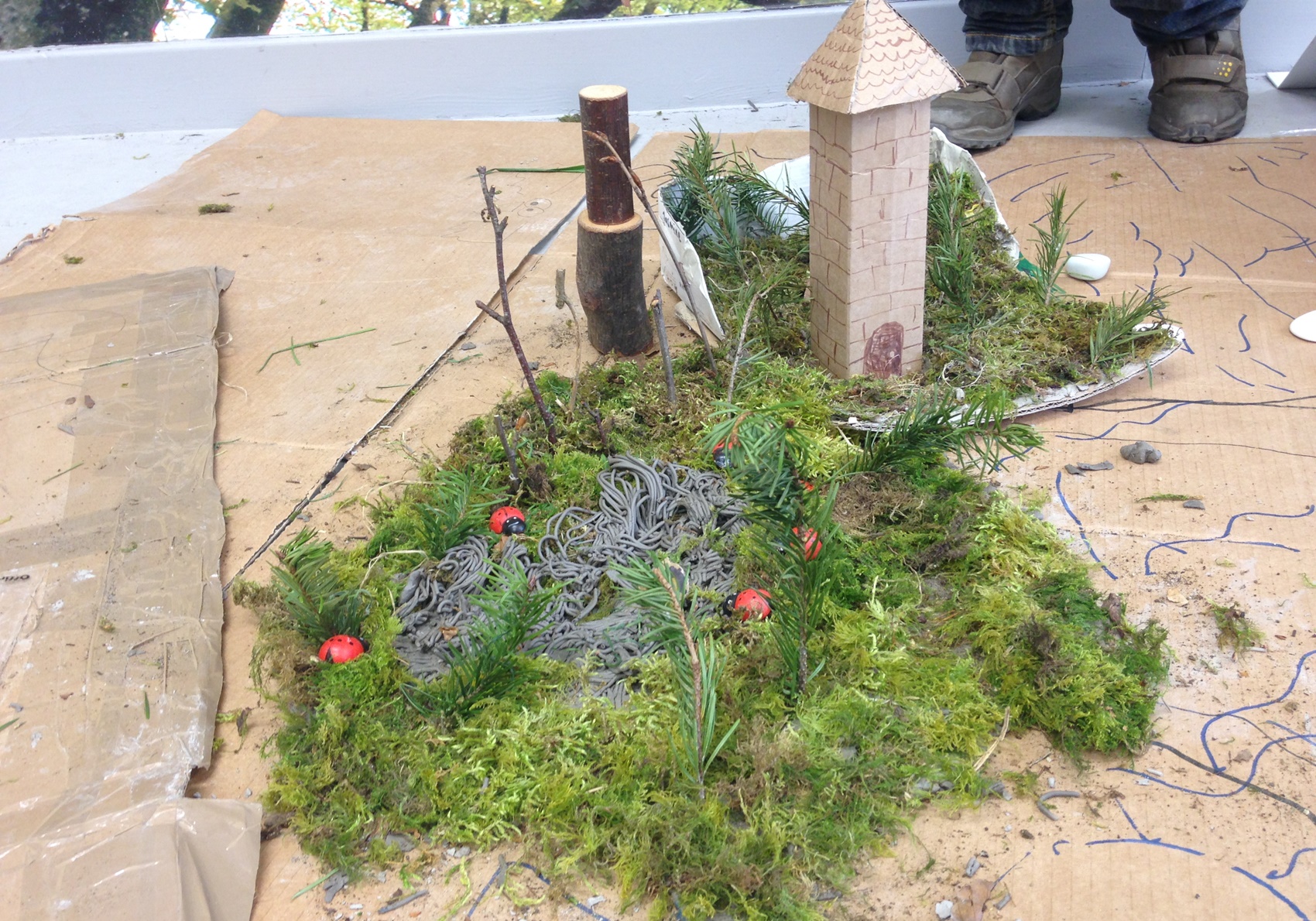 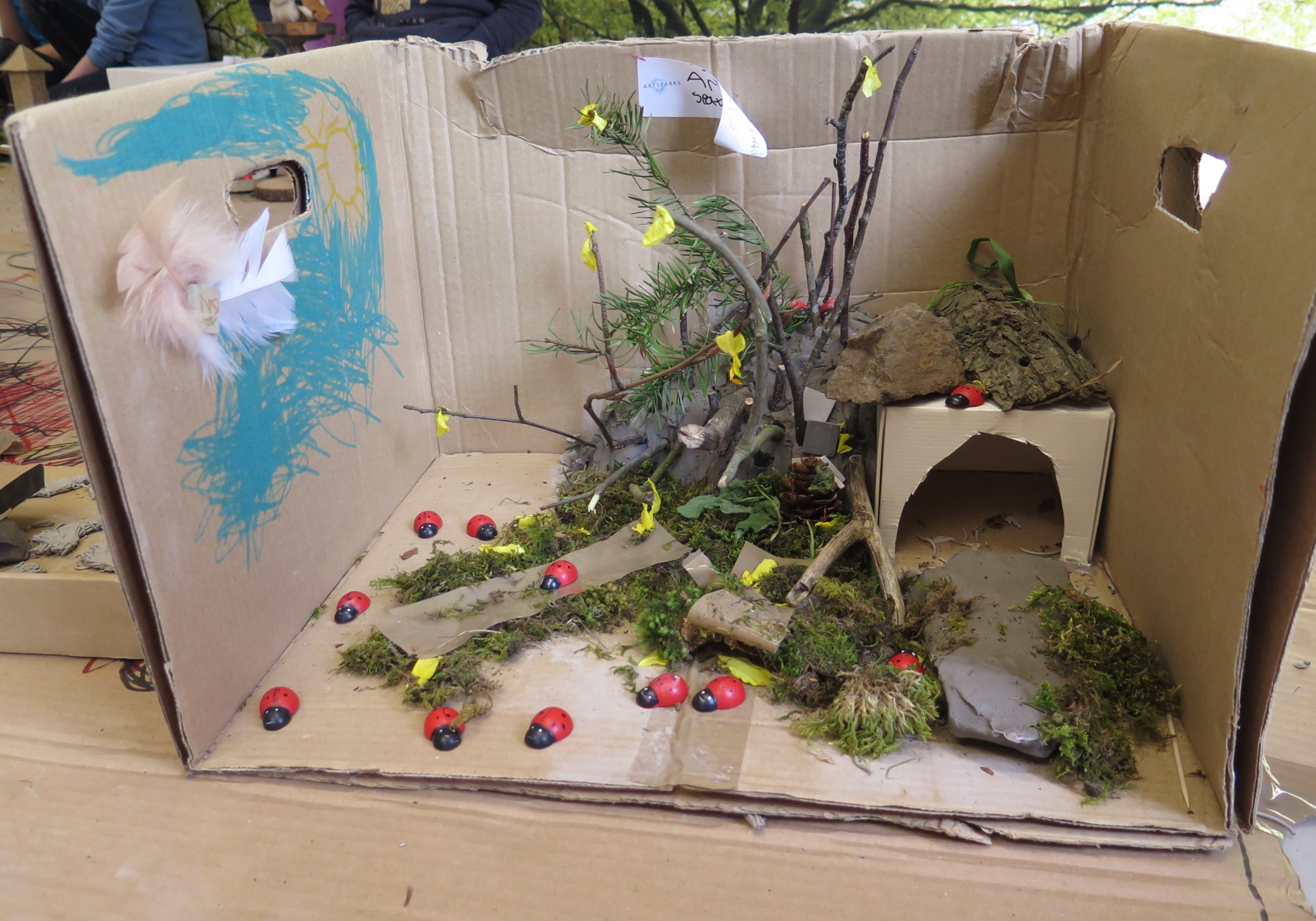 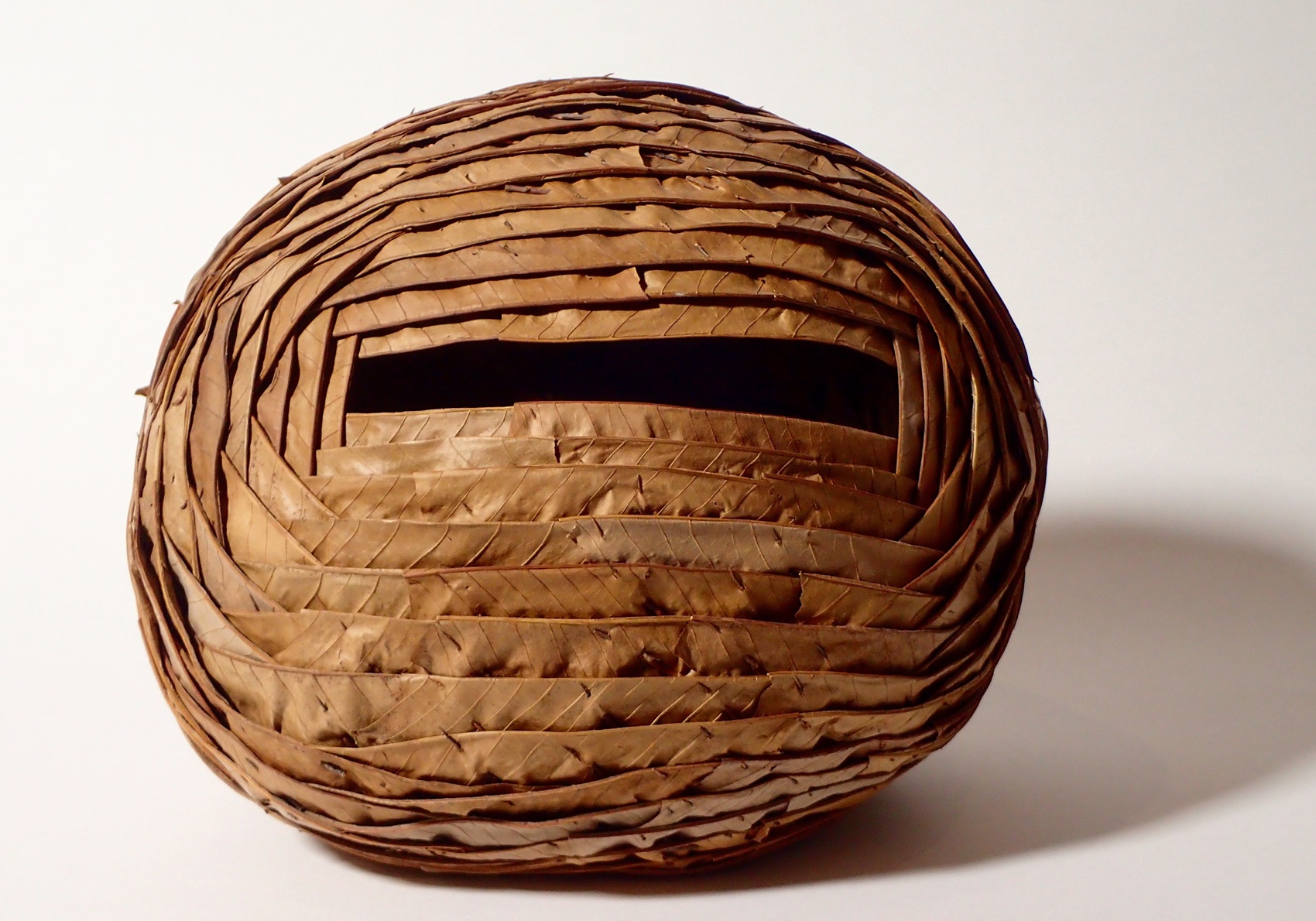 The project was open to children aged 4-19 to make an artwork out of any medium they chose in response to their local environment. Participants were invited to upload photographs of their artwork to an online gallery which was then showcased on digital ad screens across the UK in June 2015. The end result was a visual map of the British Isles through the eye’s of our nation’s children. With the project being driven through schools Jupiter Artland acted as a catalyst which enabled pupils to respond to their environment through visual language, be it through a visit to Jupiter or by helping supply resources and ideas. We also registered with the online gallery and uploaded images of work made here by schools and with our Littlesparks and Artsparks termly classes.

Jupiter Artland specialises in sculpture that responds to its environment and our collection includes artists such as Andy Goldsworthy, Anya Gallaccio and It’s Our World Ambassador Tania Kovats. We have a wealth of education resources inspired by such artists and our creative ethos is to get people creating in the outdoors.

The It’s Our World project culminated in about 40,000 children from all over the UK adding to the online gallery. These works were shared at the Paris climate summit in December 2015 and was preserved at The British Library as part of the UK Web Archives.

Jupiter was invited to join forces with The Big Draw and It’s Our World in an auction at Christies in London. This was to highlight the achievements of the Its Our World initiative and to raise money for the charities involved. Andy Goldsworthy, Lauren Gault and Samara Scott very kindly donated artwork to raise money for Jupiter’s free learning programme. Around 37 wonderful artists contributed to the Big Draw including David Hockney, Bridget Riley, Yinka Shonibare, Maggi Hambling and Sir Antony Gormley. Lots of school children who had been involved came to the event and the children’s laureate Chris Riddell was on hand showing his wonderful illustration in action. Find out more here.

Alongside the live auction there was an online version with an experiential lot organised by Jupiter Artland. The proceeds raised by Jupiter’s four lots have gone into the new building programme for expanding Jupiter’s learning zone.