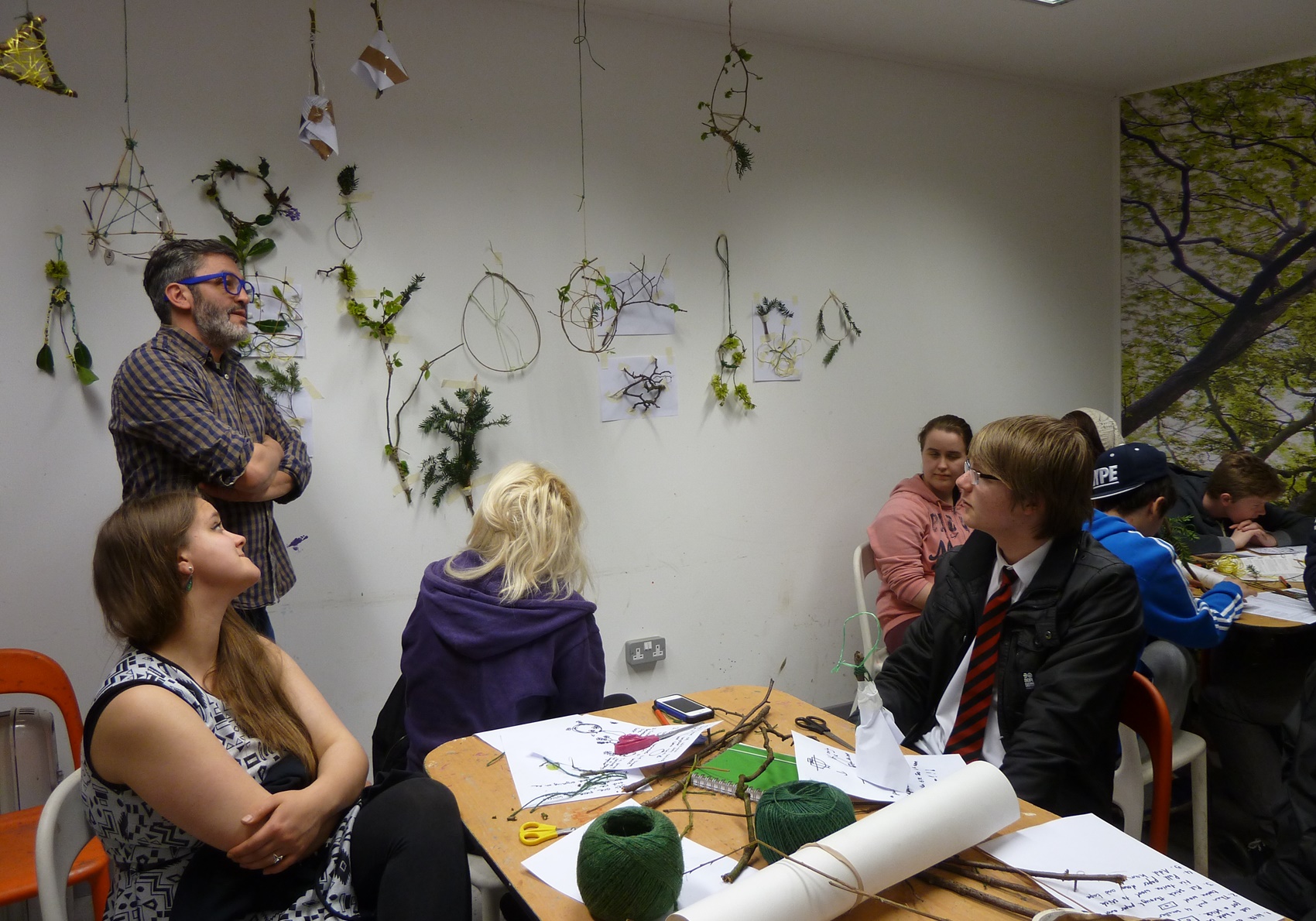 For summer 2014 Jupiter Artland was part of GENERATION, a national programme celebrating the wealth of contemporary art that has developed in Scotland over the last 25 years. Over 60 venues across the country participated in this unique programme. Jupiter Artland was awarded Public Engagement Funding from Creative Scotland to deliver an engagement programme focusing on ages 12-25. 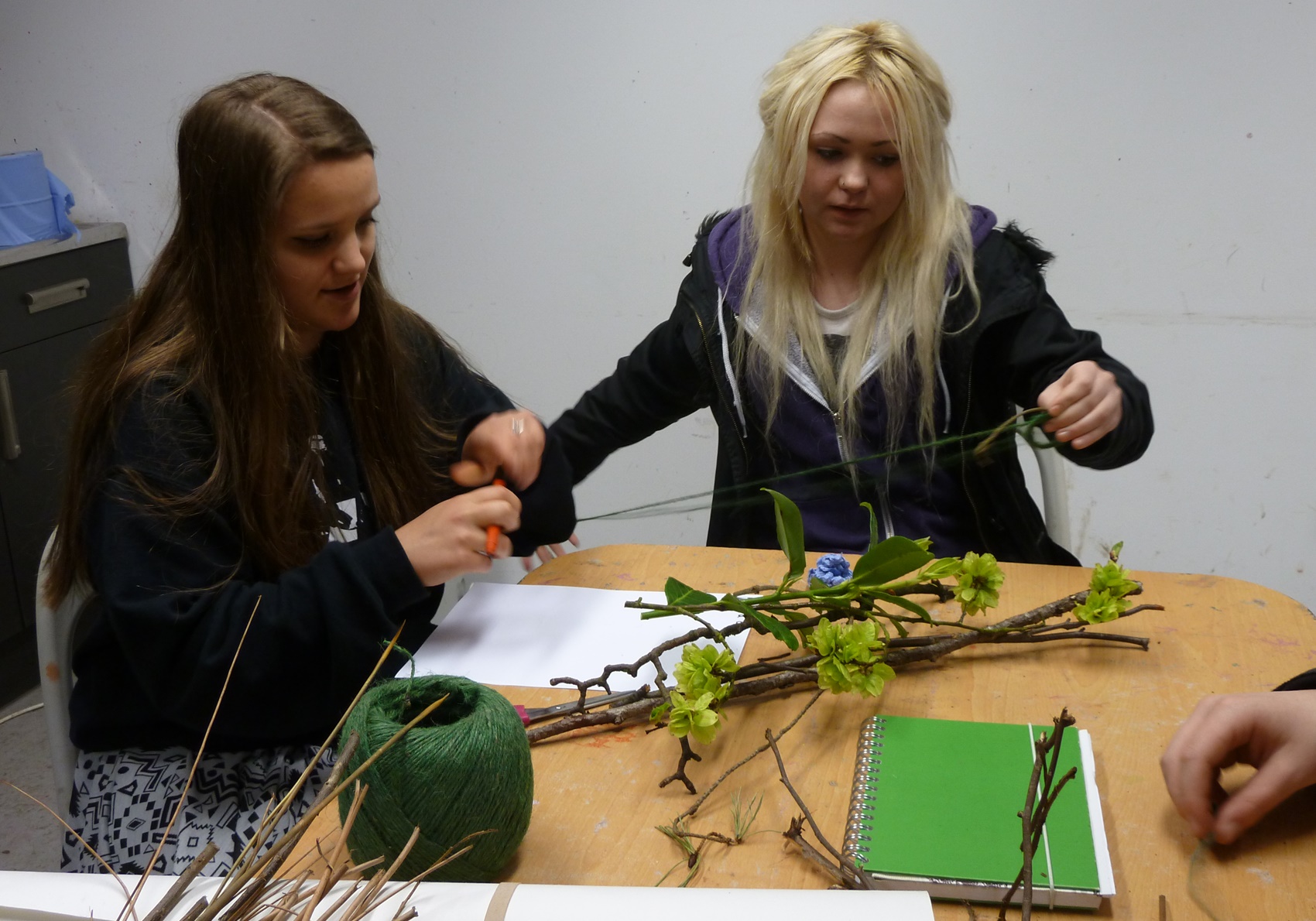 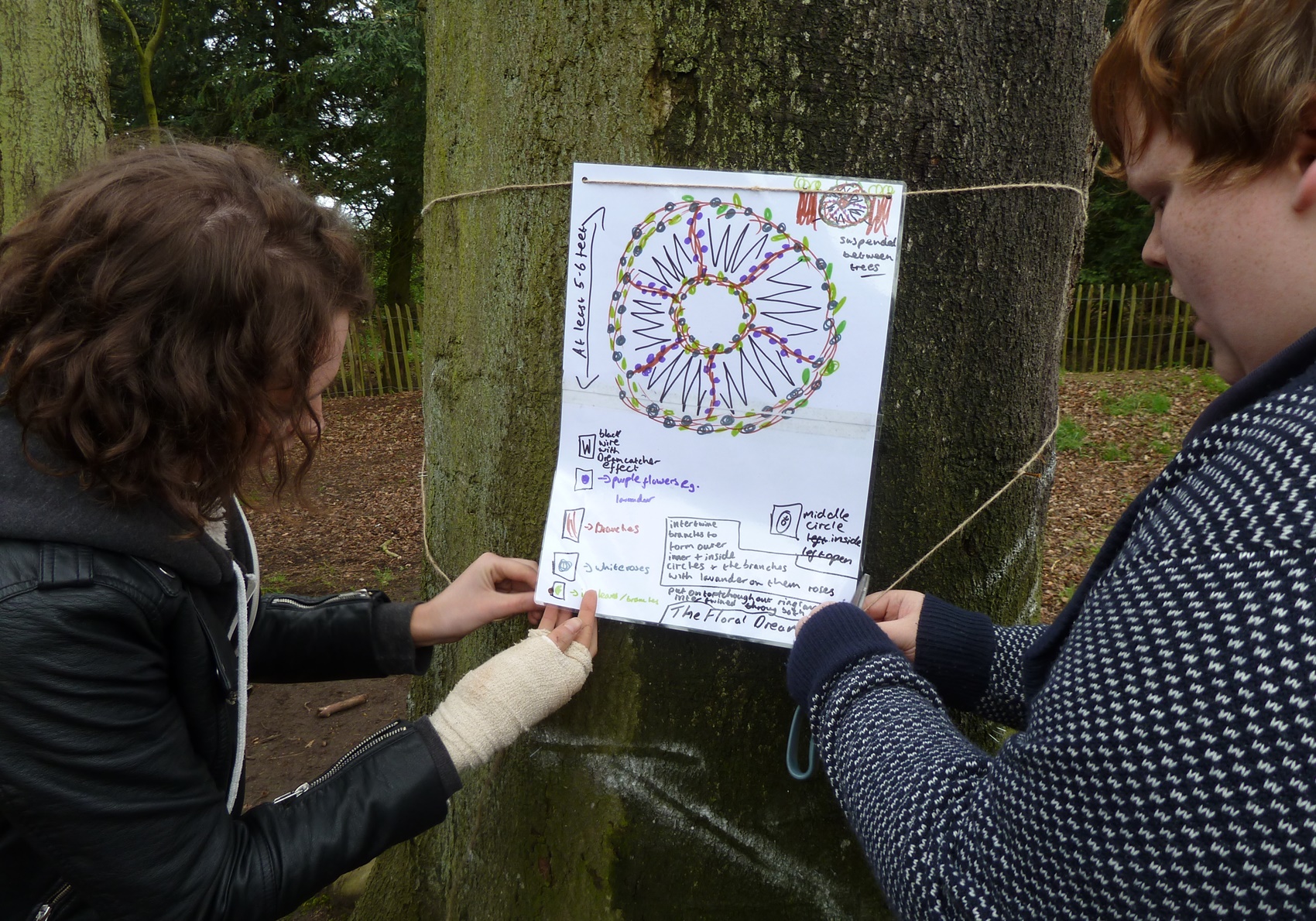 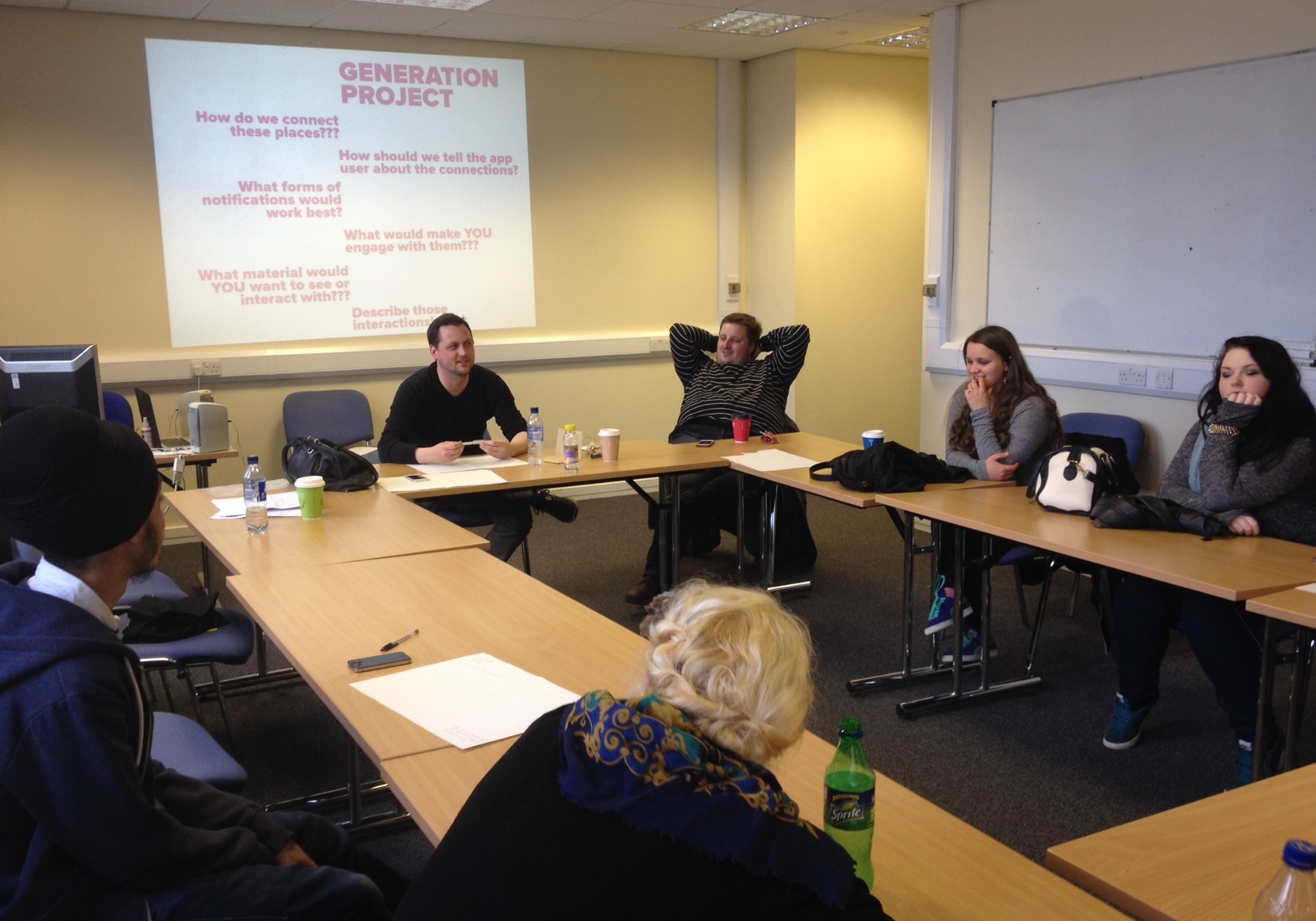 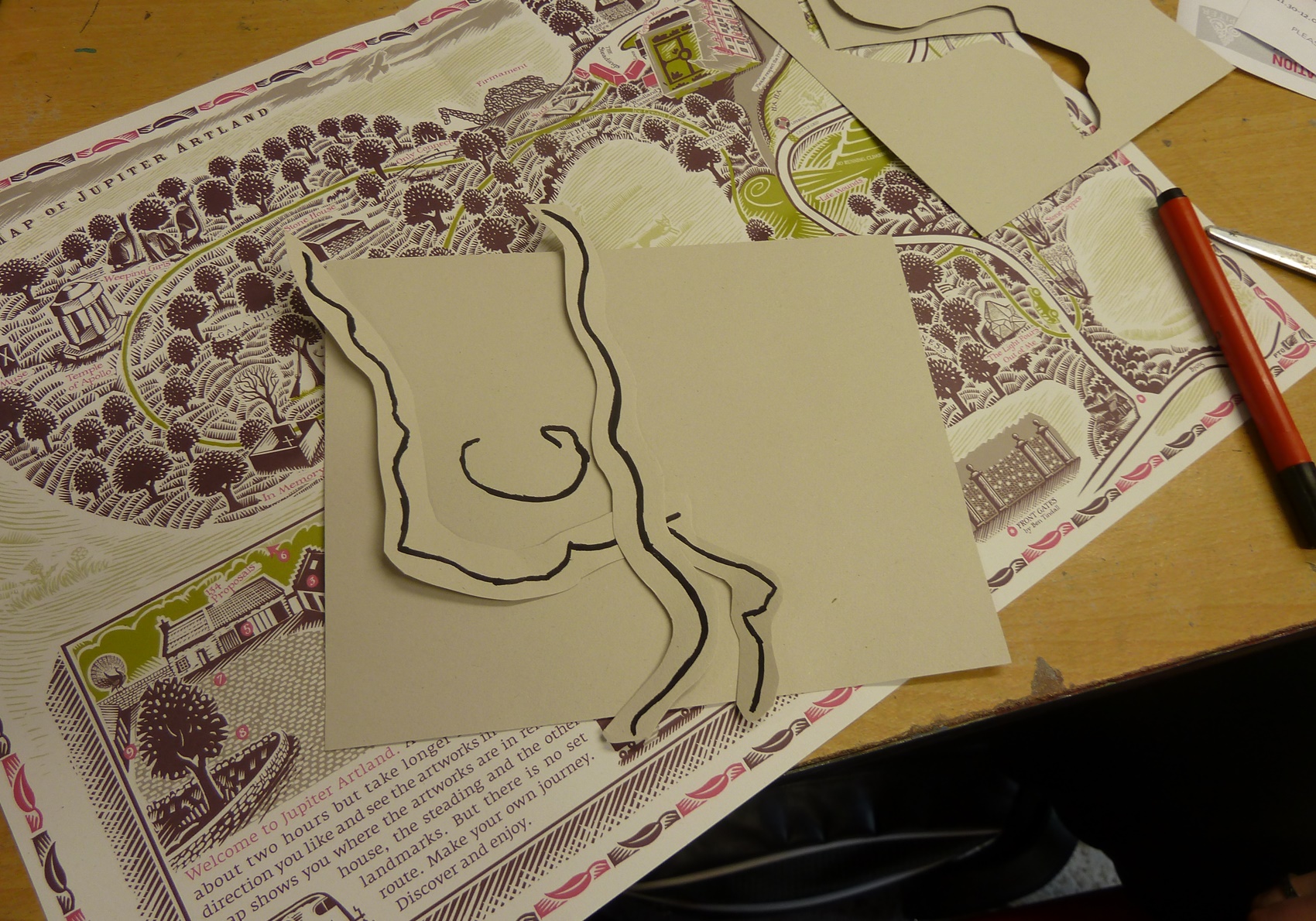 The Generation Youth App Development Group was set up to develop new functionality for our existing mobile app that would actively link to other galleries and artists that were part of Generation.

The Youth App Development Group was made up of:

The Youth Art Development Group attended 3 workshops at Jupiter Artland over May/June 2014 and a follow up in August 2014.

The development group helped to brainstorm how through our app we could create active links to other galleries in Scotland that feature Generation artists found at Jupiter Artland. The group developed a G for Generation logo by using a GPS drawing app to track their journey around Jupiter’s artworks, each of which were then put together to form a Generation “G”. The logo then sat on the page of each Generation artist on Jupiter’s app and when followed would take you to information on their exhibitions across Scotland.

This opportunity was offered to all local secondary schools and colleges and we tried to work with schools from local authorities across Scotland rather than our local Edinburgh and West Lothian. 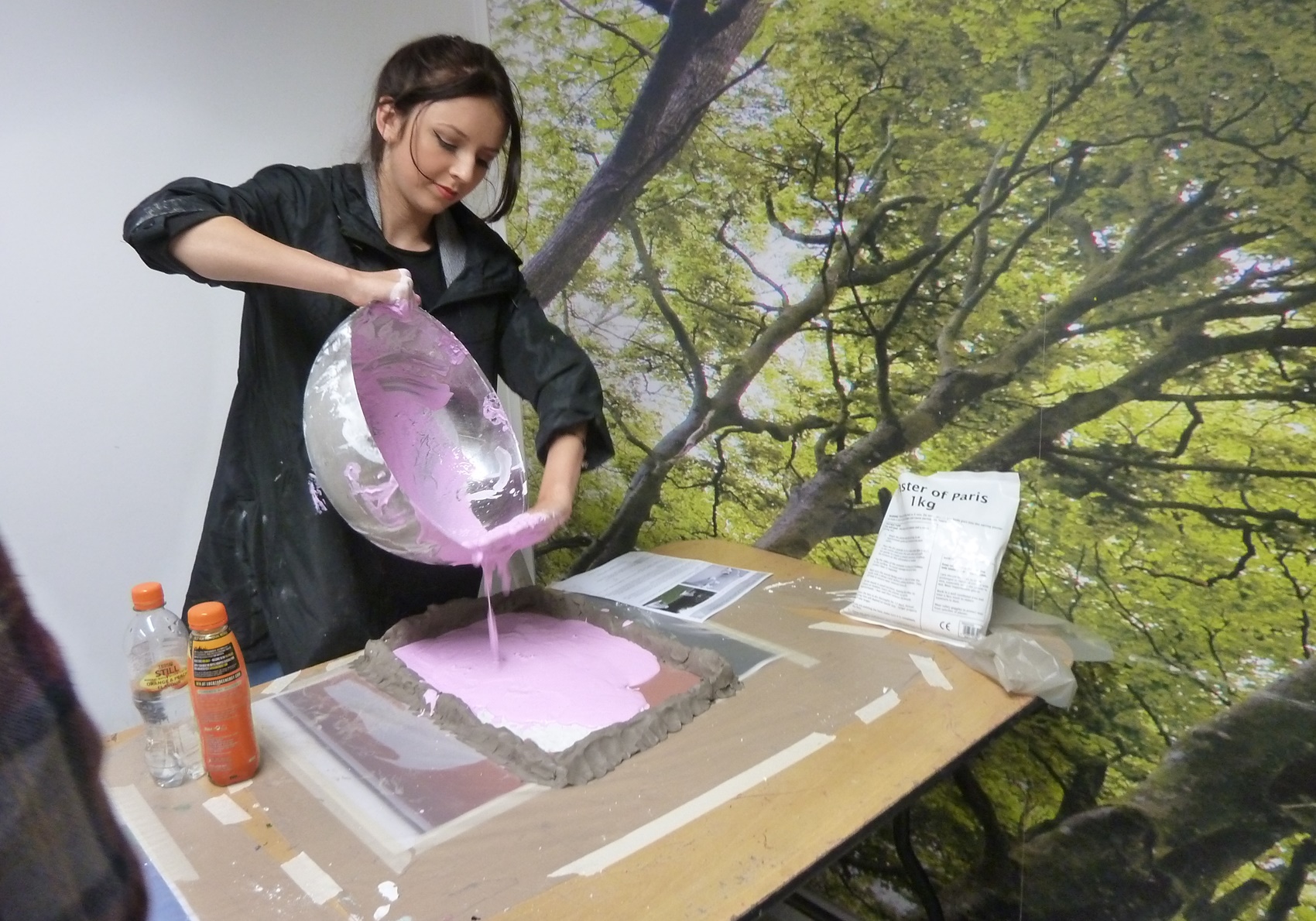 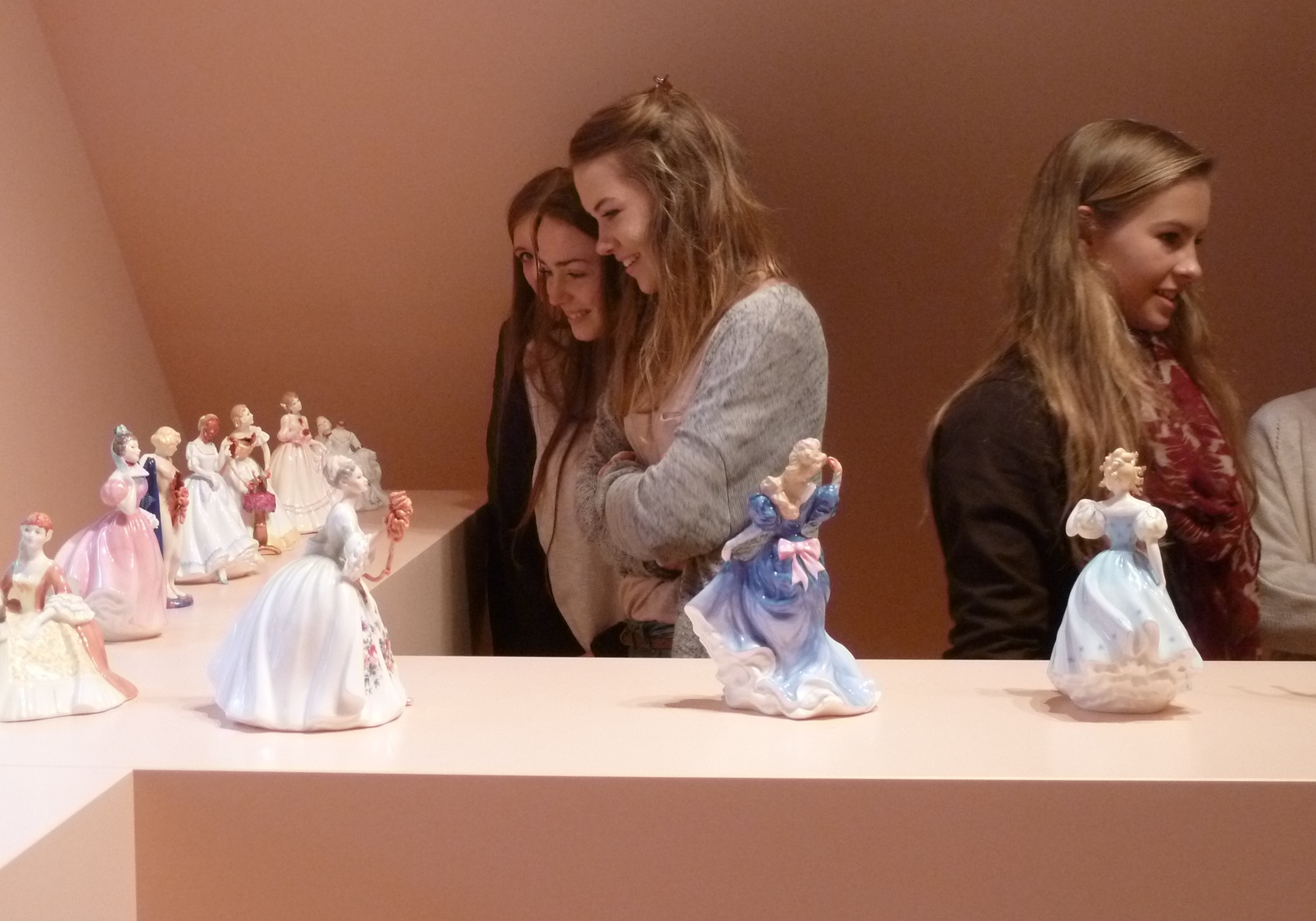 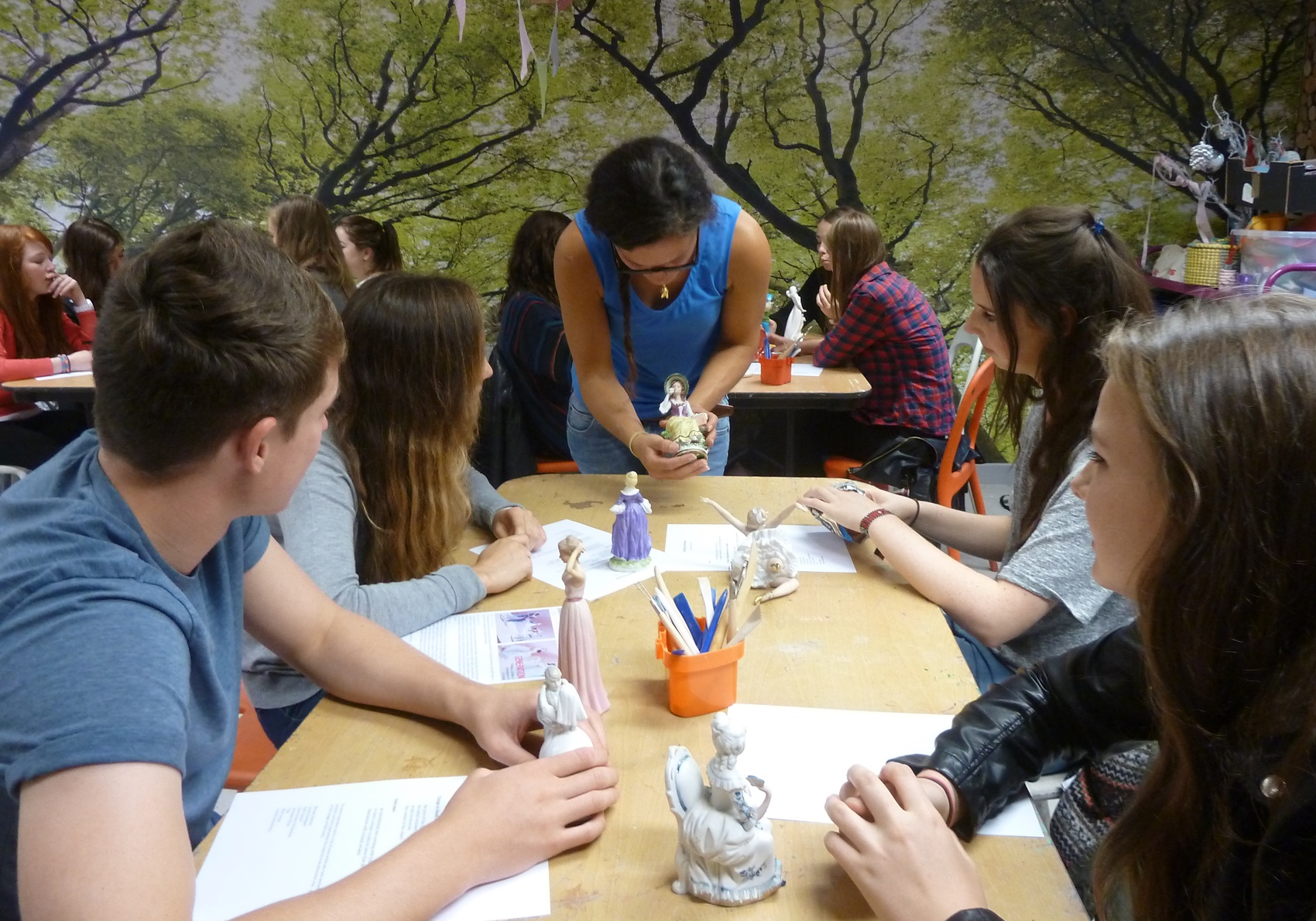 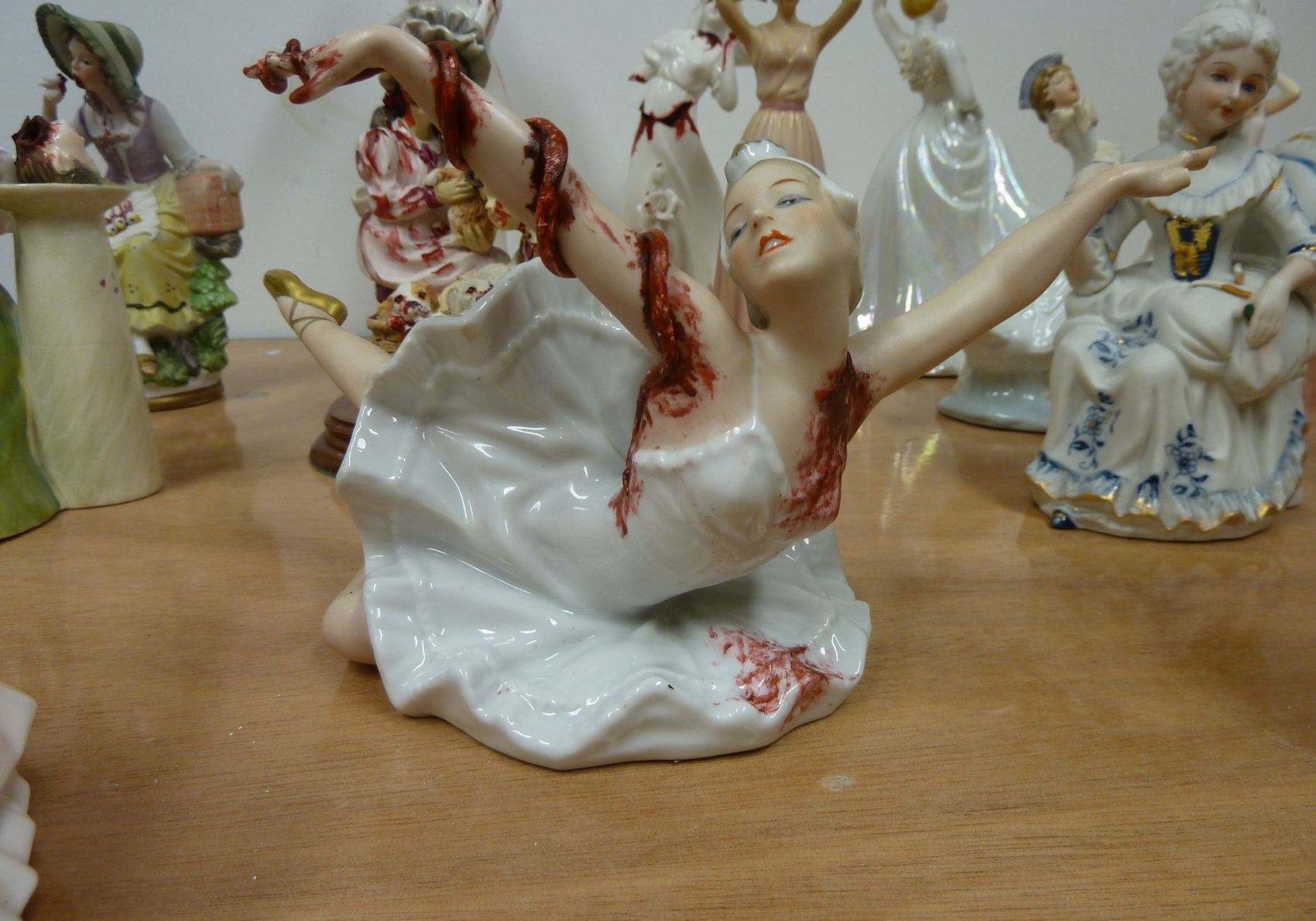 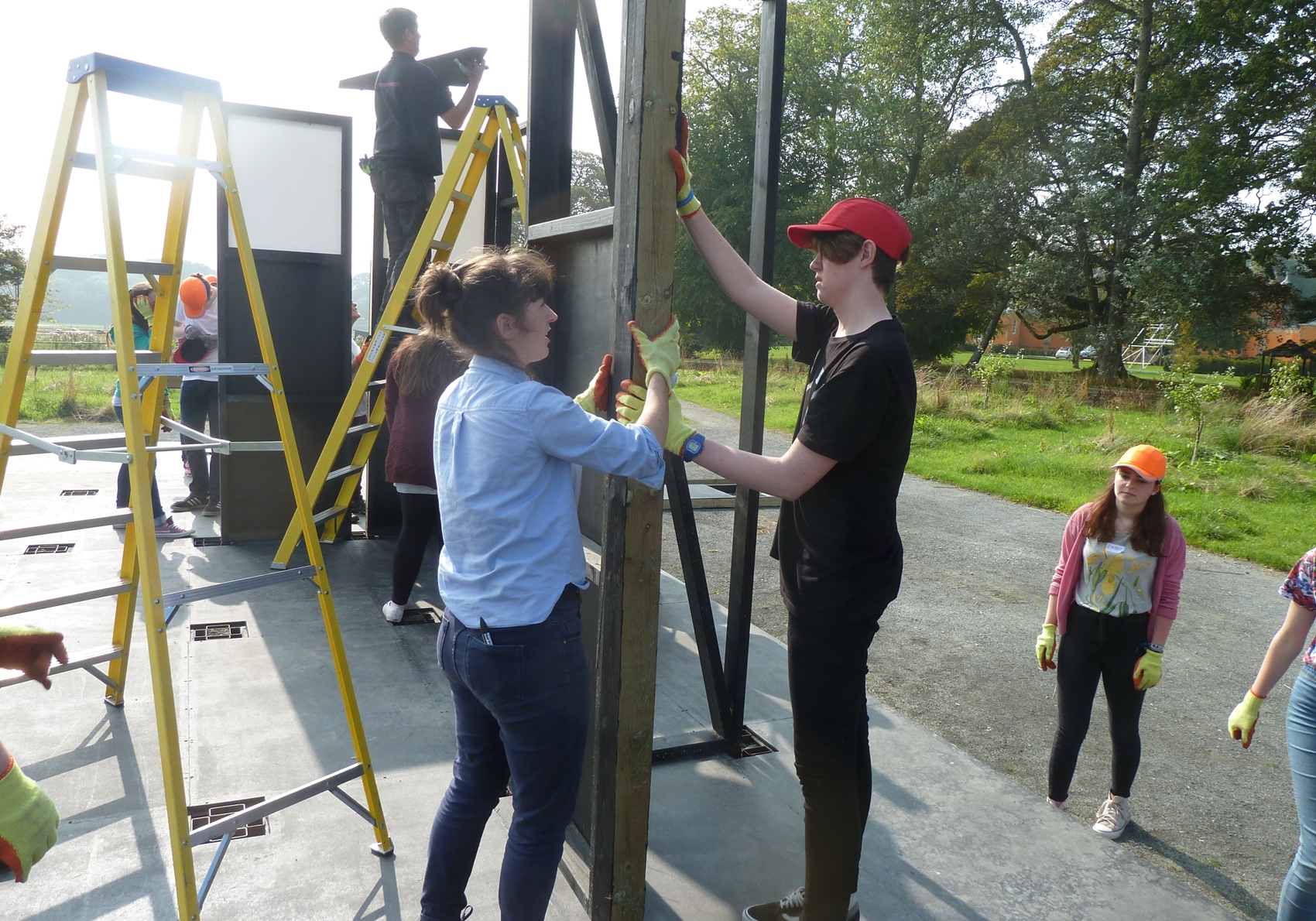 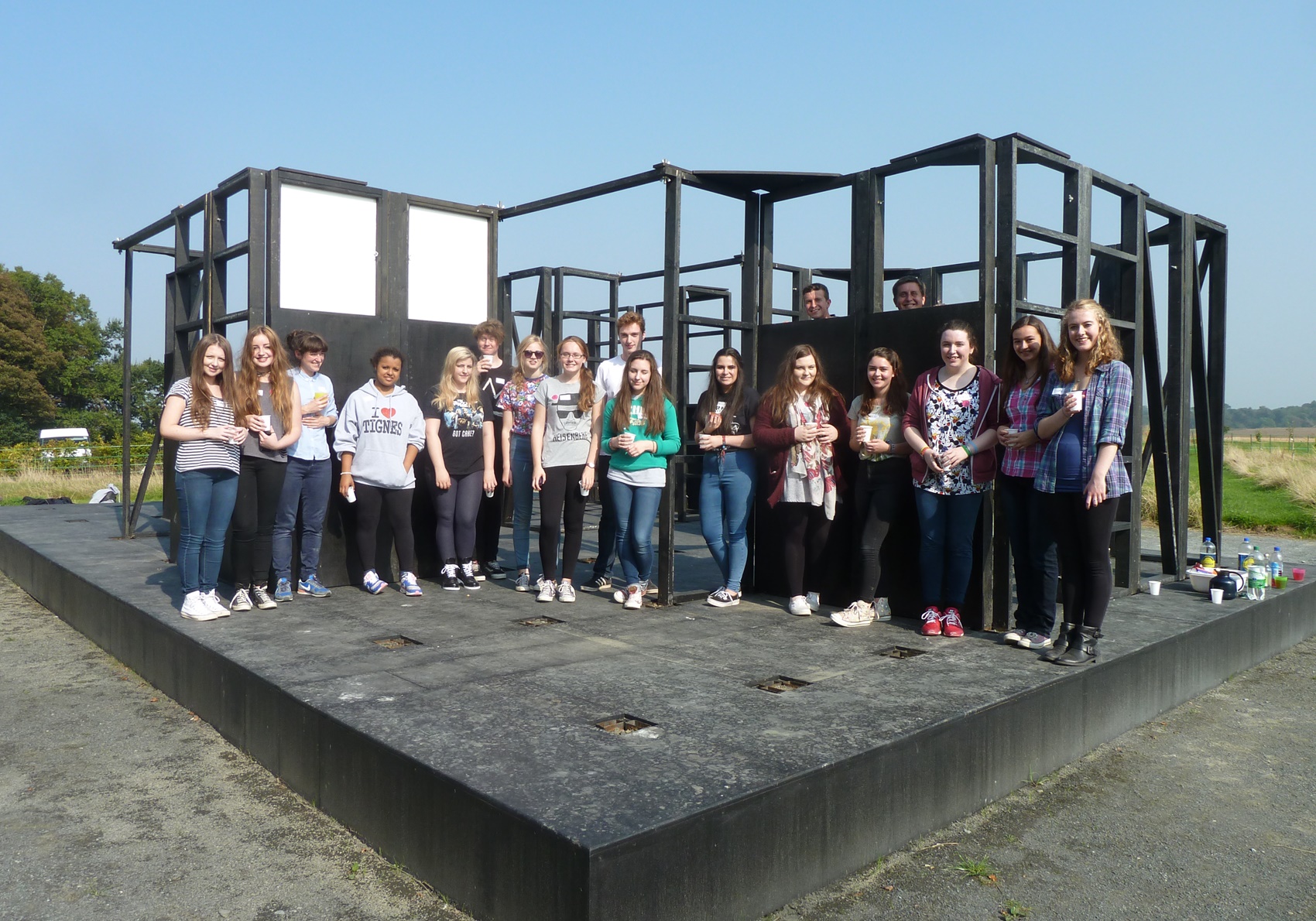 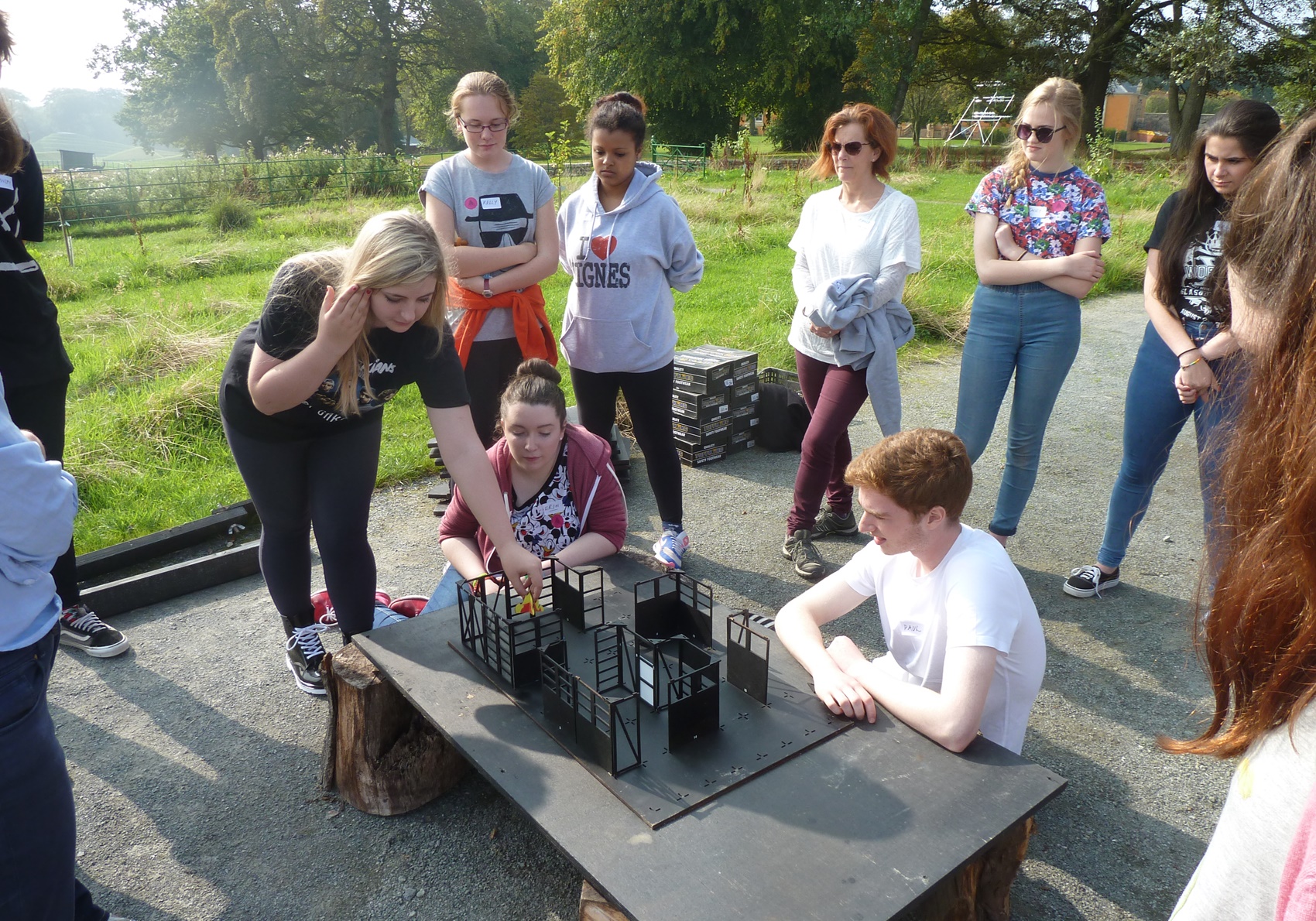 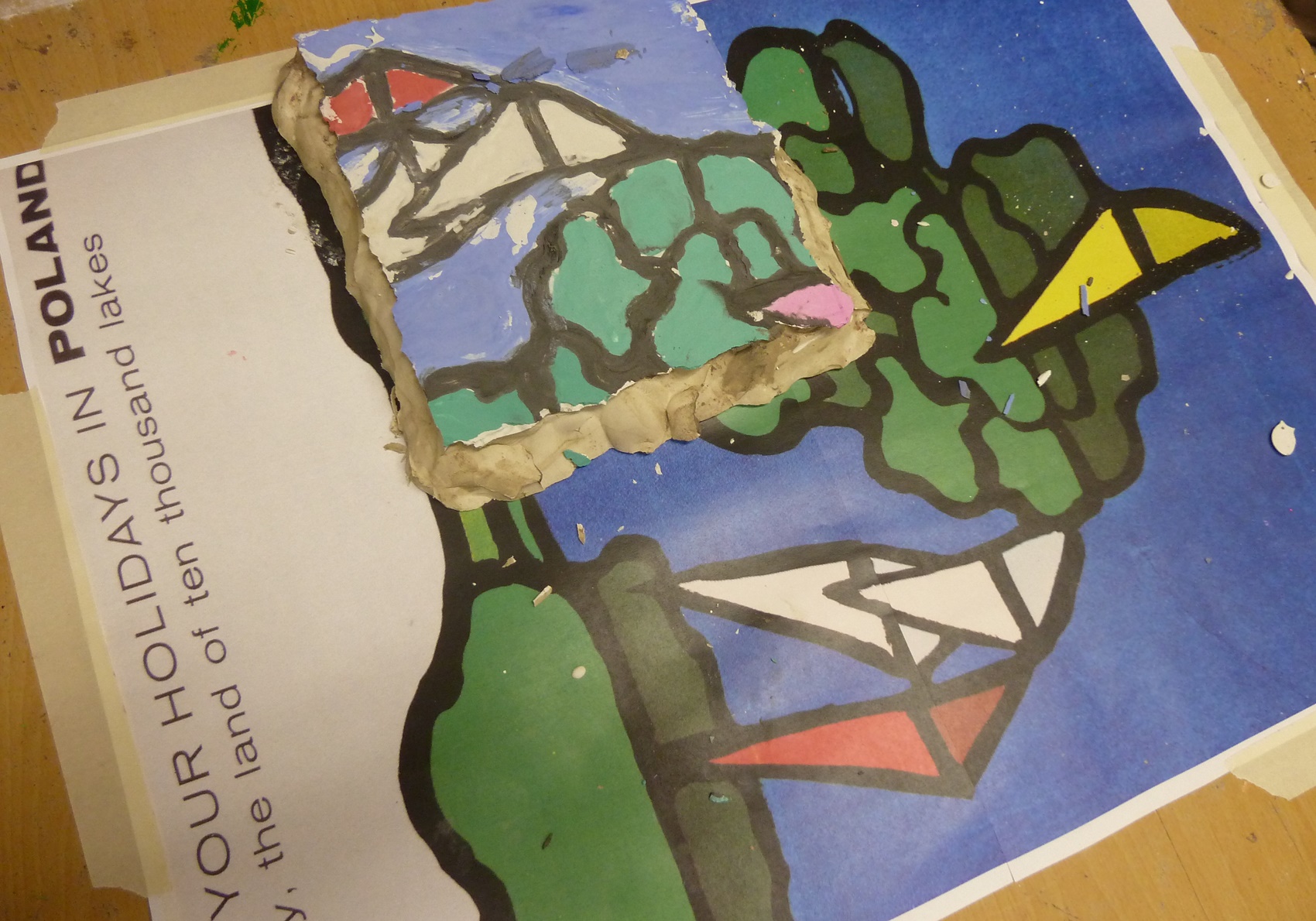 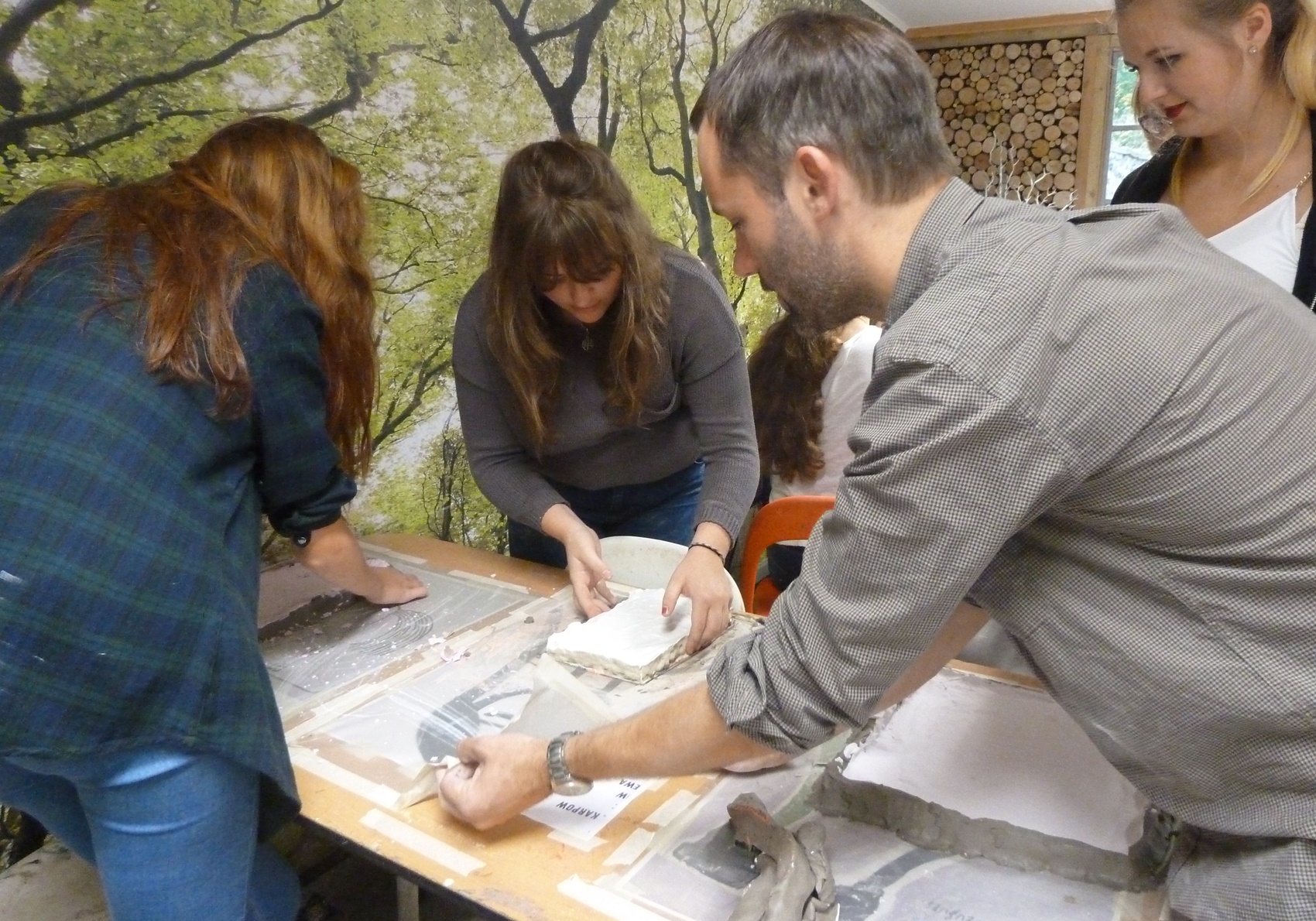